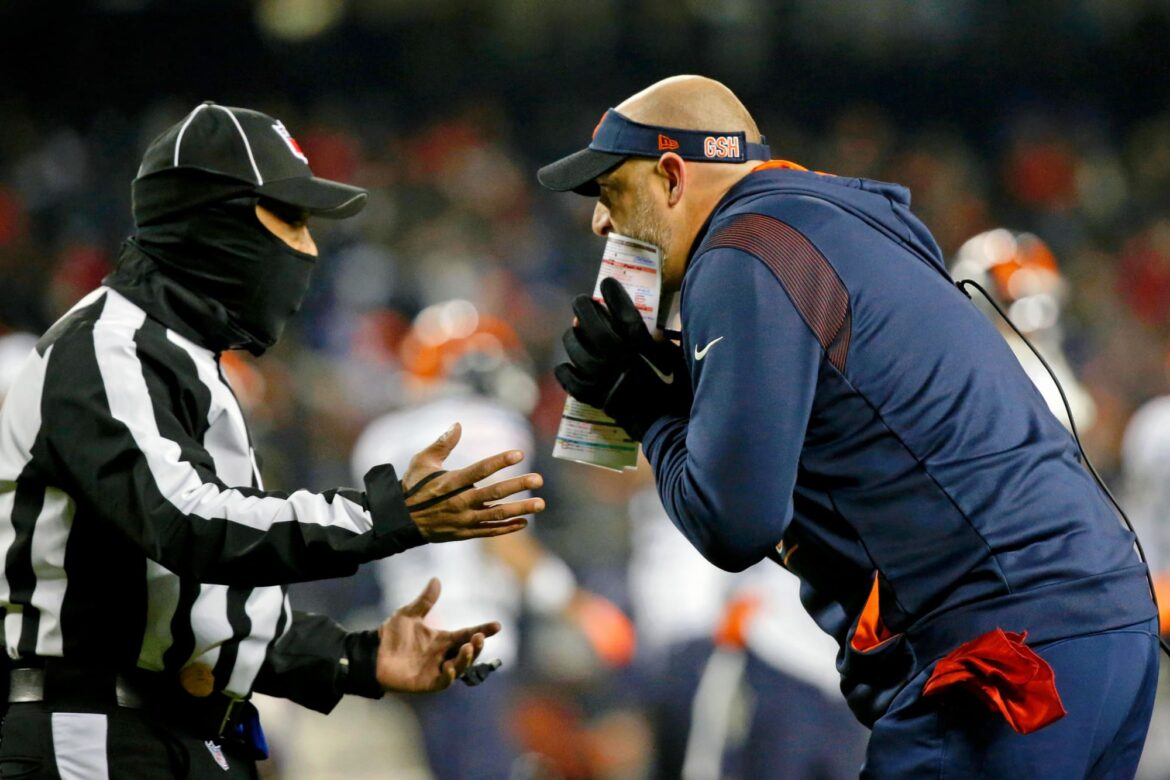 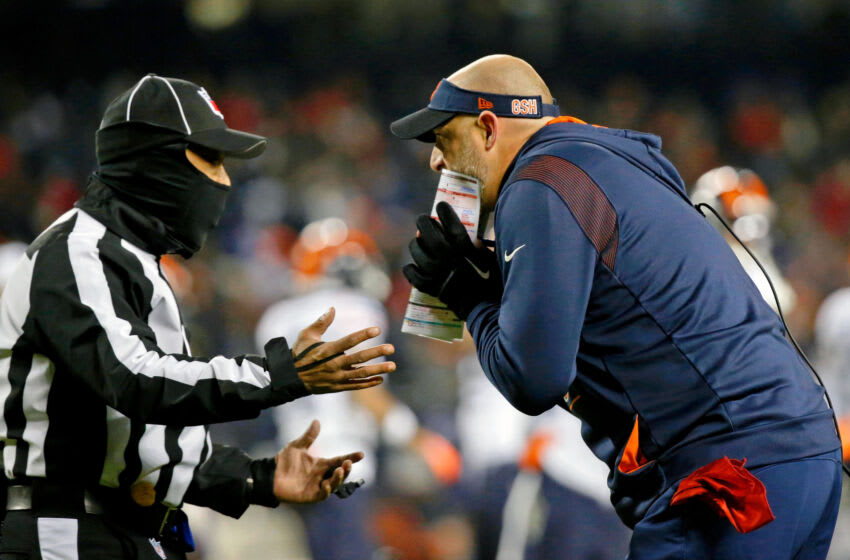 Watch: Vikings, Kirk Cousins hung out to dry by refs on interception by Scott Rogust

Chicago Bears defensive back Teez Tabor was called for an illegal low block against the Minnesota Vikings. You be the judge on if it should have been a penalty.

The referees have, sadly, become the story for Monday night’s game between the Chicago Bears and Minnesota Vikings. In the first half, the Bears may have gotten away with a penalty on an interception thrown by quarterback Kirk Cousins. But the Bears did receive what some have deemed to be a questionable penalty in the second half.

On Minnesota’s opening drive of the second half, running back Dalvin Cook was stopped by Bears defensive back Teez Tabor for a five-yard gain. But those five yards turned into 20 because Tabor was called for a low block penalty.

What do you think?

On that very drive, the Vikings were able to increase their lead to 17-3 after Cousins threw a seven-yard touchdown pass to rookie wide receiver Ihmir Smith-Marsette.

Things were not going great for Chicago on Monday night in terms of penalties. Head coach Matt Nagy was shown blowing up at the referees over some of the calls made. He even received an unsportsmanlike conduct penalty in the first half for yelling at the officials.

The referees sure made their presences felt on Monday night, that is for sure.