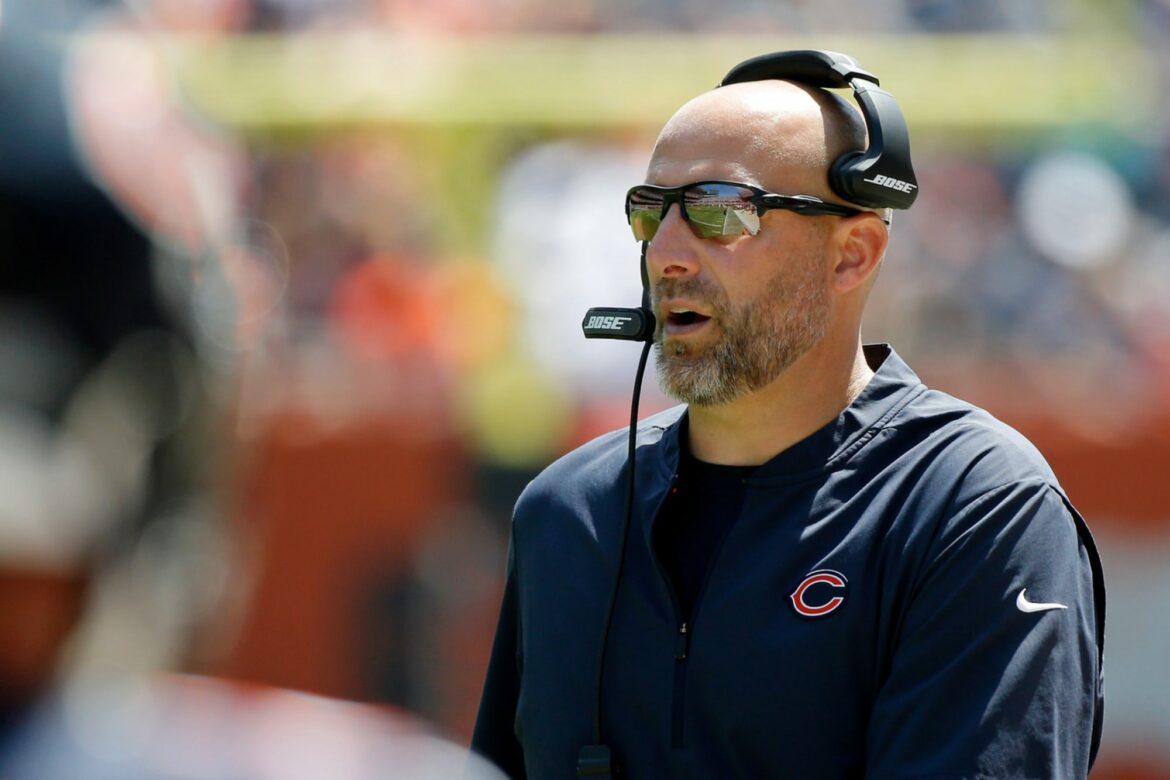 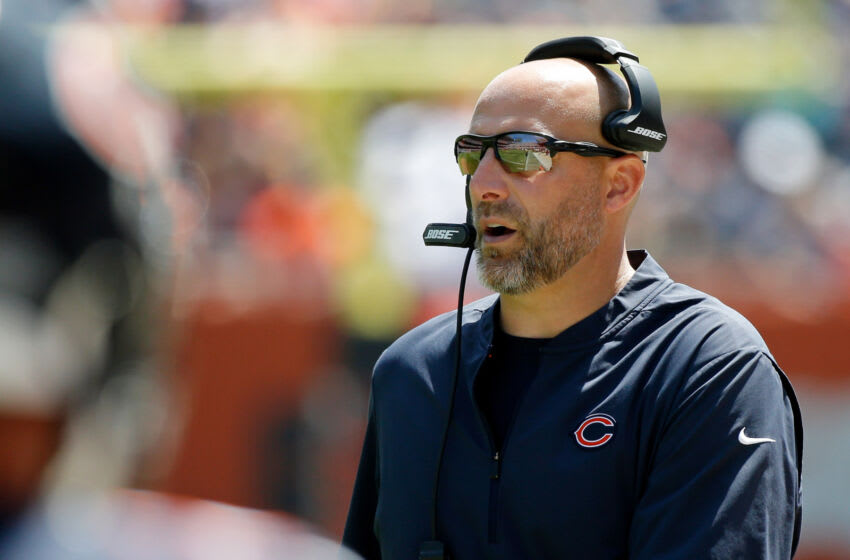 Chicago Bears head coach Matt Nagy either insulted our intelligence or isn’t fit to be a head coach in the NFL. We’re going with the latter.

Nagy is being forced to start Justin Fields against his will thanks to an injury to Andy Dalton, which should sideline the veteran signal-caller for a few weeks. While there’s an argument to be made for sitting Fields and letting him learn behind Dalton, the argument that Dalton is more talented than the rookie out of Ohio State at this juncture is just a lie.

As it turns out, getting starter’s reps has shown Nagy what we all knew from the jump — Fields is the more talented player.

Nagy often gets credit for helping mold Patrick Mahomes into the passer he is today. His time in Chicago probably ruined that reputation tenfold, and his treatment of Fields ought to keep him from another head coaching job anytime soon after he’s fired — which feels inevitable — at the end of this season or next.

Bears: Ironically, Matt Nagy will go as far as Justin Fields carries him

Nagy and general manager Ryan Pace mortgaged their future on Fields. This is why they’re being extra cautious with him — well, that and the fact they promised Dalton the starting job when they signed him this offseason. That remains the dumbest singular decision the Bears have made in some time.

Dalton isn’t deserving of that sort of respect, as capable as he is. Fields’ talent shouldn’t have been downplayed for weeks, either.

Good on Nagy for either just figuring out he selected a good player in the first round (that the Bears traded up for, nonetheless), or lying to us this entire time. Turns out we’re worthy of his truth.