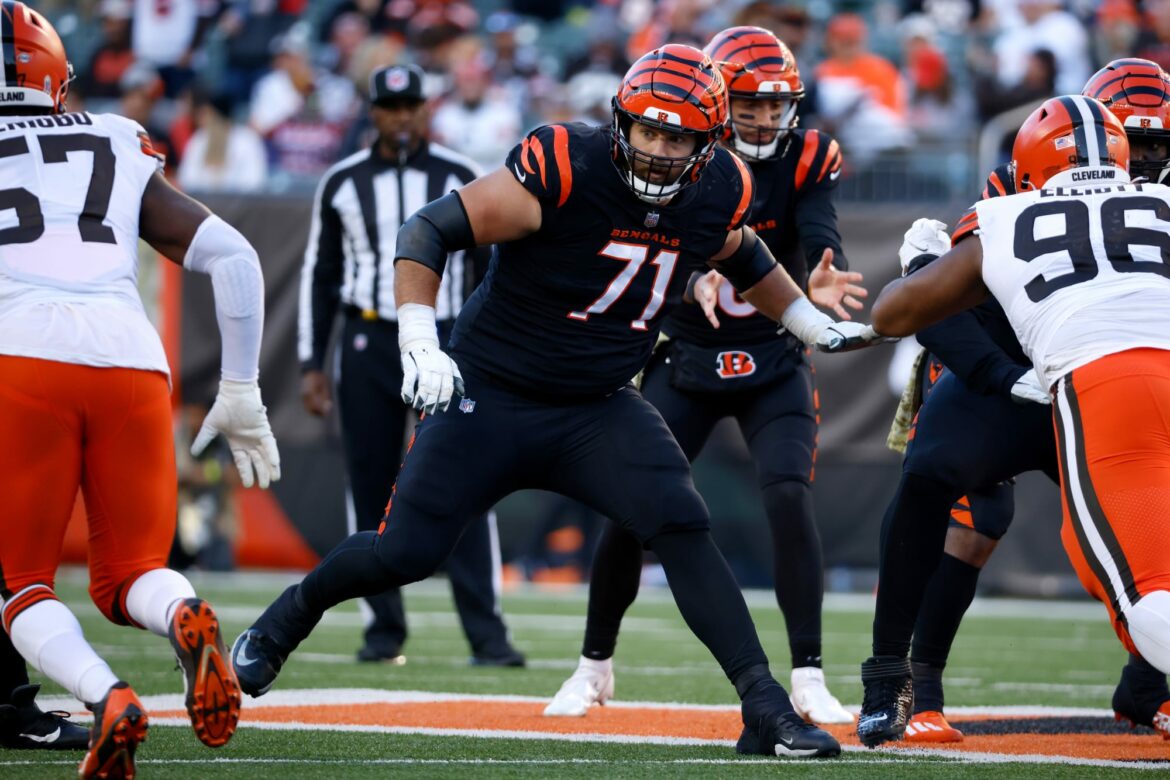 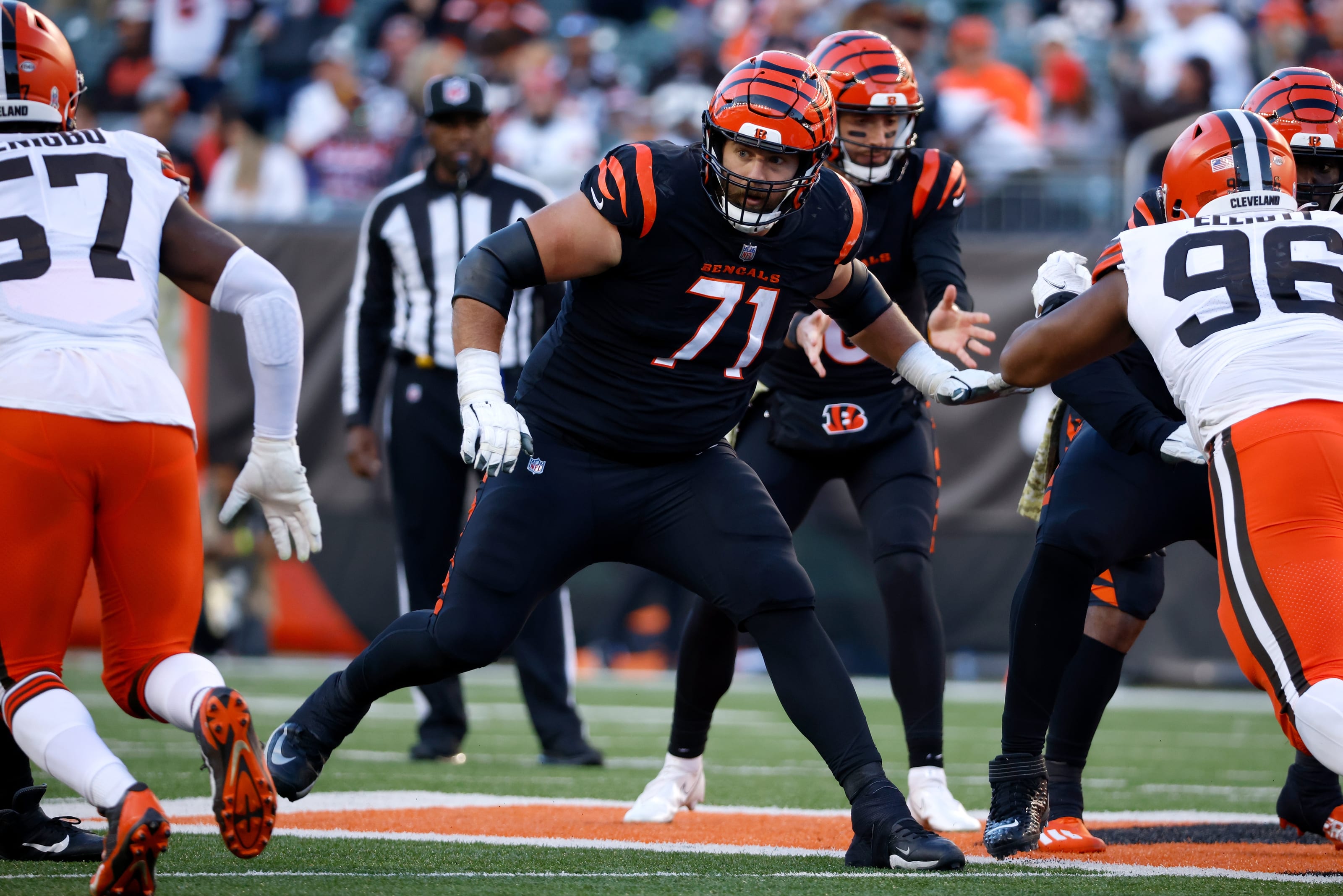 Even though the Cincinnati Bengals are set up to win big going forward, these three players may need to accept this could be their last time getting to a Super Bowl.

The Cincinnati Bengals will face the Los Angeles Rams in Super Bowl 56 on Feb. 13.

It may be the first time in most of the players on this team’s lifetimes Cincinnati has won the AFC, but this on-the-rise power could be making return trips in the near future. While the bulk of the 2021 Bengals is younger than 30 years old, not every player from this season’s squad will be back in 2022. That is why many soon-to-be free agents must take advantage of this opportunity.

Of the handful of Bengals players who will be hitting free agency, these three might be playing in their last Super Bowl this season.

Cincinnati Bengals: 3 players who could be playing in their last Super Bowl

Riley Reiff might be injured, but he could call it a career after this NFL season

Instead of drafting Penei Sewell out of Oregon or Rashawn Slater out of Northwestern at No. 5, the Bengals decided to use that pick on Joe Burrow’s college teammate Ja’Marr Chase to fill out the receiving corps. To solve their glaring need at offensive tackle, the Bengals signed veteran Riley Reiff to a one-year deal worth $7.5 million. He ends the 2021 campaign on injured reserve.

This is Reiff’s 10th season out of Iowa. The former Detroit Lions and Minnesota Vikings offensive tackle has had a strong NFL career up to this point. While he could return to the Bengals for a second year and an 11th professional season, Reiff will be entering his age-34 season out of Iowa. Many players retire after the 10th season in the league and Reiff could potentially be one of them.

While he carries a $2.75 million cap hit in 2022 as part of his 2021 signing bonus, Reiff has not played since Dec. 12 and has missed eight of the Bengals’ last nine games if their postseason run is included in the equation. In short, the Bengals may look to upgrade the offensive line through the draft than re-up with Reiff on a second contract. He could return, but there are no guarantees.

Though he will not be playing in this game, Reiff will be there cheering on his team to win it all.