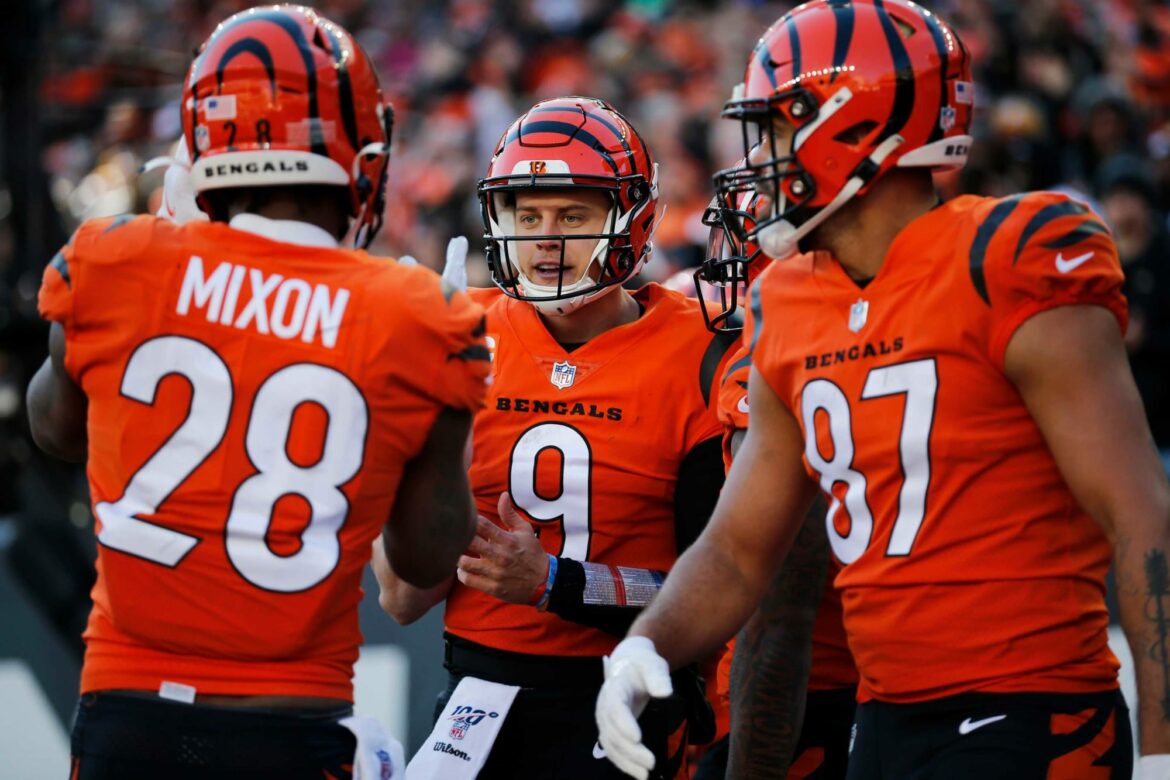 Check on your local Cincinnati Bengals fan this week. All five of them are in agony after this sequence.

After letting the Los Angeles Chargers score 24 unanswered points, the Bengals were finally able to drive the field and put the ball in the end zone. Seeing the opportunity to play a two-possession game and not a three-possession game, Zac Taylor sent Joe Burrow and the Bengals’ offense out for two points.

This decision was not made quickly and ended up draining the play clock, forcing the Bengals to take a timeout to avoid a delay of game.

Then things get very Bengals indeed as the offense gets back on the field after the timeout with only 15 seconds left on the play clock. They hurry to the line, Burrow spends way too long correcting the coverage and the Bengals end up taking a delay of game penalty anyways.

This cost the Bengals a timeout, a shot at cutting the lead to two possessions, and to add insult to injury, the five yards likely had a hand in the kicker missing the extra-point attempt,

Since this circus of event, the Bengals have actually scored a second touchdown and secured an interception to keep the Chargers from scoring before halftime. The Bengals also receive the opening kickoff of the second half, giving the Bengals the opportunity to cut the Chargers’ lead, which was 24-0 just 10 game minutes prior, to one score.

This game was built on the Justin Herbert and Joe Burrow matchup, and where that made for a good narrative, it has not been a great comparison in action. Joe Burrow is 12-of-17 for 142 yards and a touchdown, which is not bad but looks like peanuts compared to Justin Herbert’s 17-of-23 for 232 yards and three touchdowns, all in the first half.