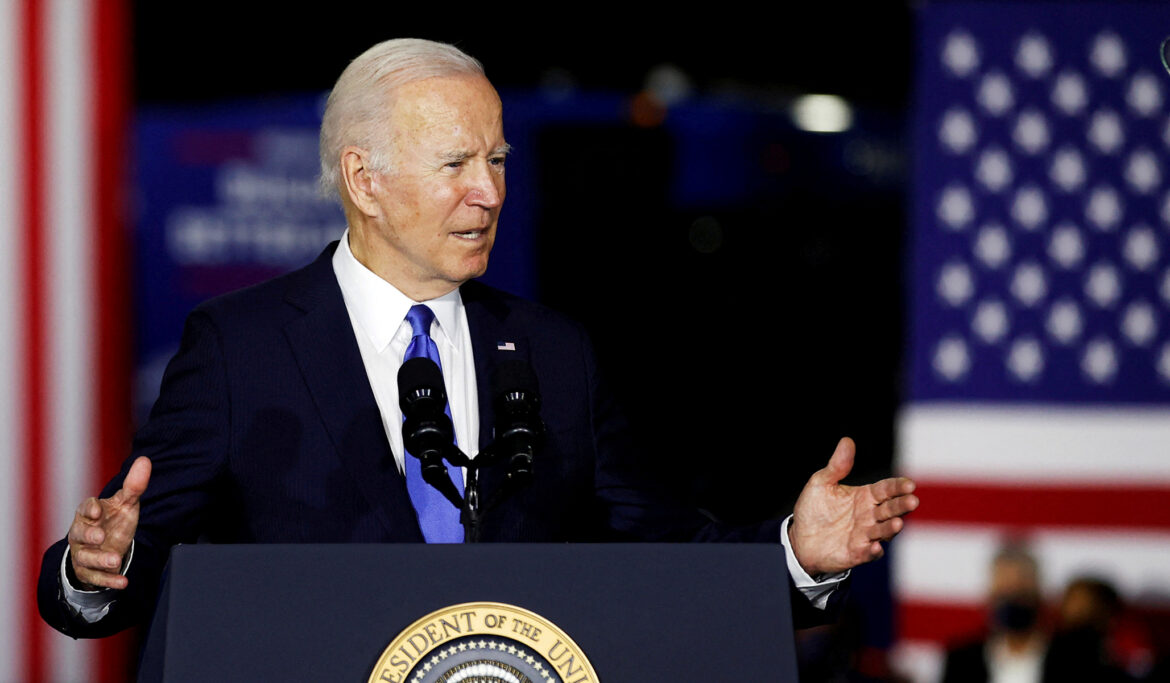 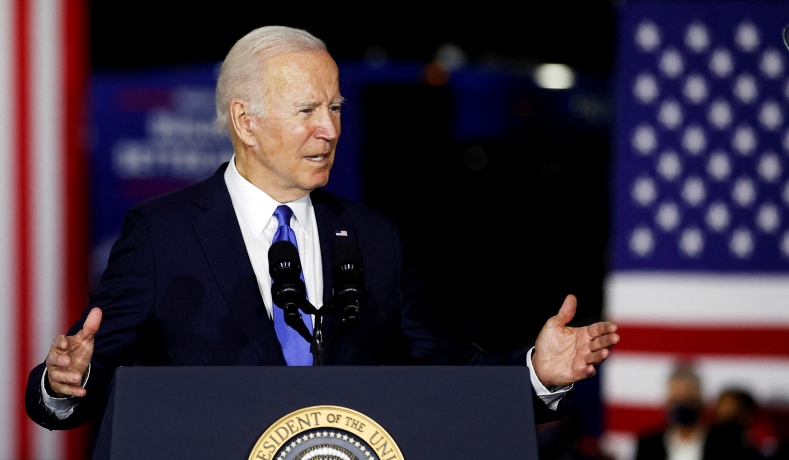 President Biden said Wednesday he plans to run for reelection in 2024 and that he would only be even more likely to run if former President Trump is his opponent.

“If I’m in the health I’m in now — if I’m in good health — then, in fact, I would run again,” the 79-year-old president said during a rare interview with ABC News that aired Wednesday night.

In response to a question about whether he would still want to run if it meant once again competing against Trump, Biden said: “You’re trying to tempt me now. Sure. Why would I not run against Donald Trump, if he’s the nominee? That would increase the prospect of running.”

Trump has long teased a 2024 run but has said he has not yet made a decision.

While the interview is not the first time Biden and his allies have made clear his intentions to run for a second term, some Democrats have wondered if Biden will be able to run for president in 2024, when he would be 81 on Election Day and 86 at the end of his potential second term.

If Biden successfully ran for a second-term, he would break the record for oldest person to assume the presidency — a record which he set himself earlier this year when he took office at the age of 78.

While Biden announced on Tuesday that his administration is planning to purchase and distribute 500 million tests beginning in January, he told ABC News he wish he had thought about ordering the tests two months earlier.

He defended his administration’s response to the pandemic but noted that it should always be trying to do more saying, “Nothing’s been good enough.”

The interview is only Biden’s 16th media interview as president. He has done far fewer interviews than either Trump or former President Barack Obama did in their first year in office, CBS News’ Mark Knoller reported.