Dating multiple women at the same time could be challenging. However, if you are Buffalo Bills wideout Stefon Diggs, it might not be an issue. On Valentine’s Day, Diggs presumably performed the unthinkable by taking two girlfriends to the same hotel, but in two separate rooms.

Diggs allegedly spent V-Day with both his on-off girlfriend Tae Heckard and his other girlfriend Alesha Rene. Consequently, he had to put a great deal of effort into making them feel special on such a momentous occasion.

Additionally, the question arises without dropping a pass on one, did he run from room to room all night? Diggs sure does love the women.

Moreover, if you recall, Bol Bol and Mulan Hernandez only broke up because of his actions. Diggs kept talking about his romps with Mulan, resulting in their separation.

Diggs is the ultimate ladies’ man

Two years ago, Diggs and Tae Heckard began dating. They have been on and off since they started dating, but now they seem to be going steady. The 42-year-old Instagram celebrity and actress is best known for starring in several episodes of the comedy series “The Game.” Additionally, Heckard is a mum to a 6-year-old son whose father is former NBA player, Brandon Jennings.

Moreover, being an Instagram celebrity, Heckard enjoys posting about her boyfriend, whereas Diggs does not. Hence, we now know why he’s not keen on posting about his girlfriend on his social media accounts.

Stefon Diggs is also dating another woman, Alesha Rene. Recently, Diggs and Rene have begun dating, which may threaten the Heckard-Diggs partnership. Therefore, it will be interesting to see who he ends up with, either Heckard, Renee, or both. Or the Bills star wide receiver is yet to find his soul mate.

Despite all his off-field activities, Diggs does not let them affect his on-field performance. The Buffalo Bills wide receiver has had a stellar season. Moreover, he was instrumental in helping his team advance to the Divisional Round in the playoffs.

As such, his team would not be bothered with anything he does outside the field. Nevertheless, the team may be concerned that he might strain his hamstring while running from one room to the next. 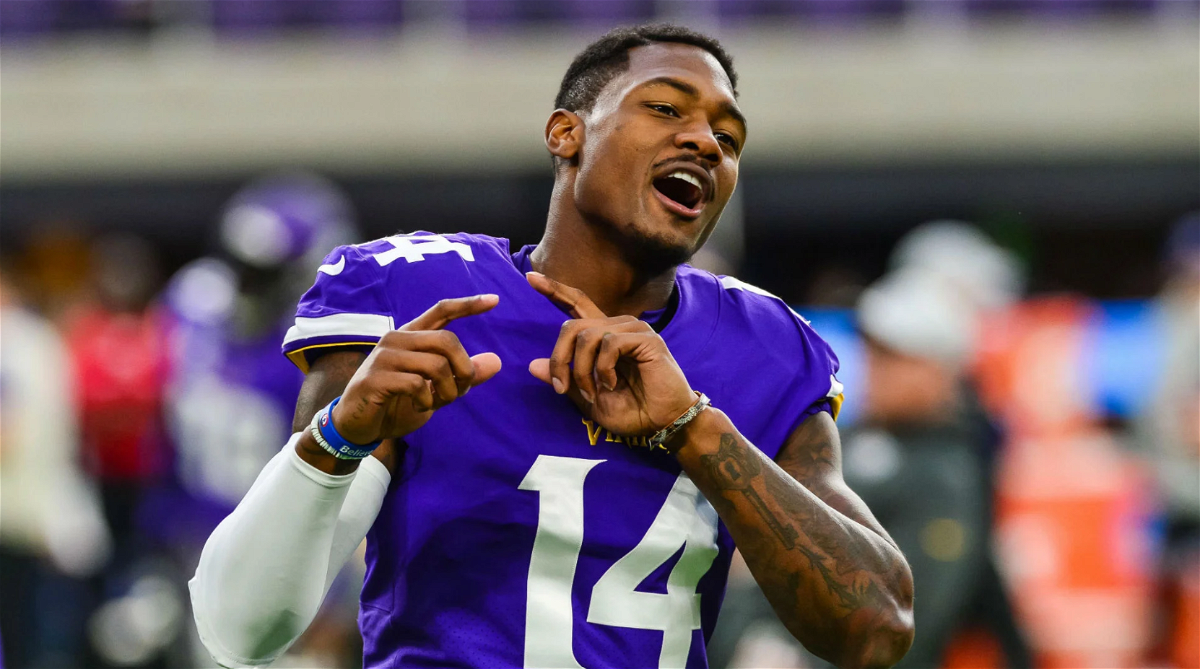 In terms of dating multiple girlfriends, Diggs deserves to be in the Hall of Fame. Never before has someone performed such a dramatic stunt in the history of the NFL. Further, with social media dominating people’s lives and media people always keeping an eye on, it certainly wouldn’t have been easy for Diggs.