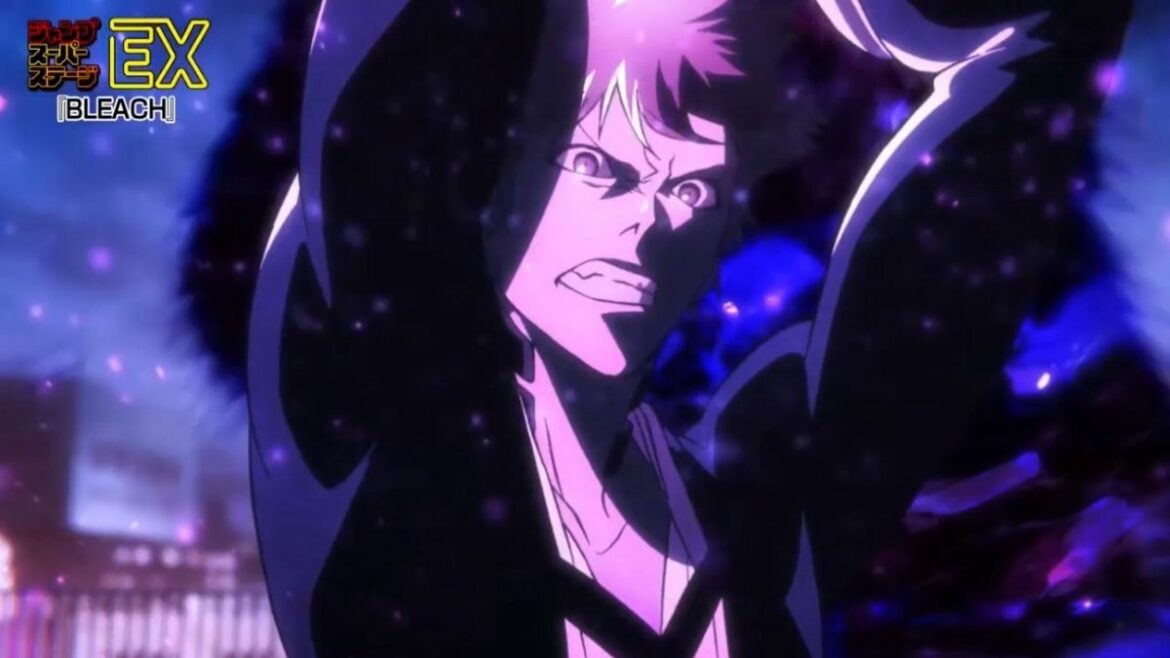 BLEACH anime is finally returning in 2022 with the Thousand-Year Blood War arc. And recently, the creators released the first trailer for the upcoming anime.

Tite Kubo’s BLEACH is one of the most famous Japanese manga series of all time. The mangaka surprised everyone by releasing a BLEACH Special One-Shot earlier this year.

The community was obviously thrilled after getting some more content from Tite Kubo. However, anime fans are still looking forward to anime’s return with the manga’s final story arc, Thousand-Year Blood War. Well, you’d be delighted to know that after a long wait, Studio Pierrot has finally released the first look of the anime.

At Jump Festa 2022, the BLEACH panel took us back in time to show us some of the best moments from the anime series. But after that, the creators released the first official trailer for the BLEACH Thousand-Year Blood War arc. The first trailer gives us a glimpse of how the final story arc would look in the animated format. Also, we can see all the legendary characters in the trailer, getting us even more excited for the anime’s comeback. Here you go; take a look at the first official trailer yourself:

Along with the first trailer, the creators also confirmed that BLEACH anime would return with a new story in October 2022. So, we’ll have to wait almost a year to see the anime back on our screens. Nevertheless, it doesn’t matter if we still have a long wait ahead of us; the community is still excited that the legendary anime series is coming back.