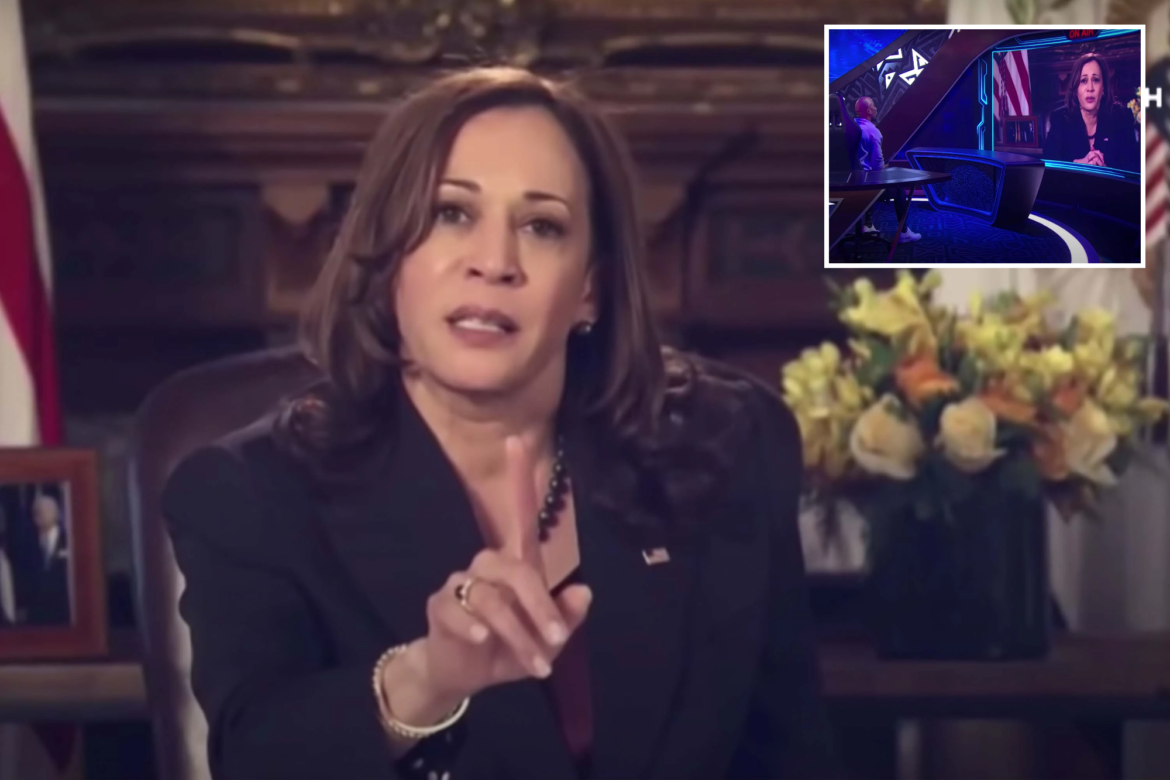 “I want to know who the real president of this country is — is it Joe Biden, or Joe Manchin?” Charlamagne asked on his Comedy Central show, “Tha God’s Honest Truth,” while he and Harris discussed Democratic Sen. Manchin’s opposition to some liberal spending legislation being debated on Capitol Hill.

Harris answered that President Biden was the nation’s leader – then expressed disappointment with the question.

“C’mon, Charlamagne,” she said. “No, no, no, no, it’s Joe Biden,” she repeated as he tried to give his reasons for the question.

“And don’t start talking like a Republican, about asking whether or not he’s president. … And it’s Joe Biden, it’s Joe Biden and I’m vice president and my name is Kamala Harris,” she added defiantly.

She added that the Democrats have a razor-thin majority in the Senate (with Harris holding the potential deciding vote on any ties between 50 Republicans and 48 Democrats plus two independents who caucus with them) and claimed the Republicans were united in opposition to the administration’s agenda. 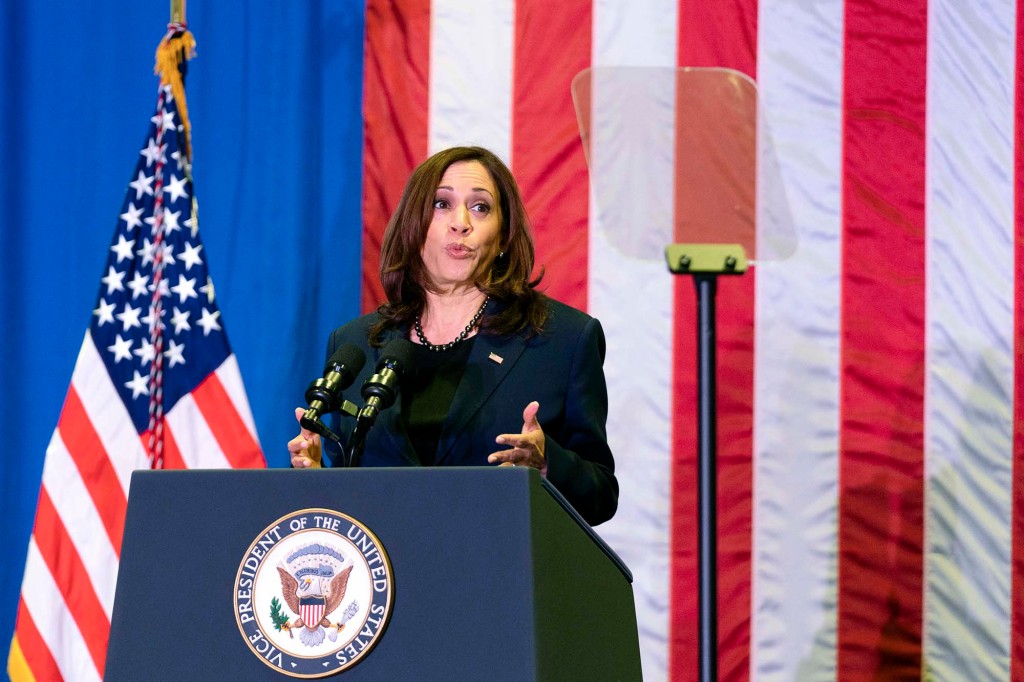 Charlamagne argued that Manchin, a moderate Democrat from West Virginia who sometimes bucks his party, was “holding up progress” and hurting Black people with his votes.

“I think it’s a mistake to try and think about this only through the lens of Democrats versus Democrats, when the fact is Republicans are consistently and unanimously standing in the way of progress,” Harris told the host.

She then touted line items of the Democrats’ plan, such as the child tax credit, which she said would lower “Black child poverty by 50 percent.”

“I hear the frustration, but let’s not deny the impact that we’ve had and agree also that there is a whole lot more work to be done and it is not easy to do,” she said. “But we will not give up and I will not give up.” 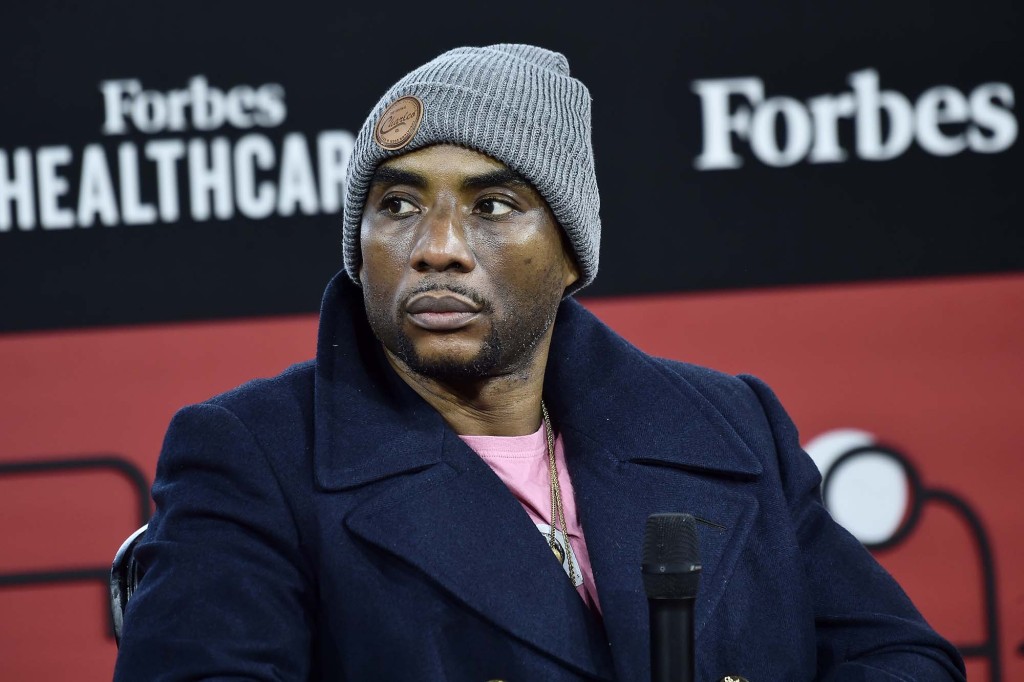 Charlamagne tha God, whose real name is Lenard McKelvey, said Harris needs to be the “superhero who saves democracy.”Getty Images

Charlamagne said Americans need Harris to be the “superhero who saves democracy,” adding that he preferred the fieriness she displayed in her answer about who the real president is.

“That Kamala Harris — that’s the one I like,” he said.

Harris also did an interview with the Los Angeles Times on Friday where she discussed the administration’s lack of foresight on the coronavirus variants.