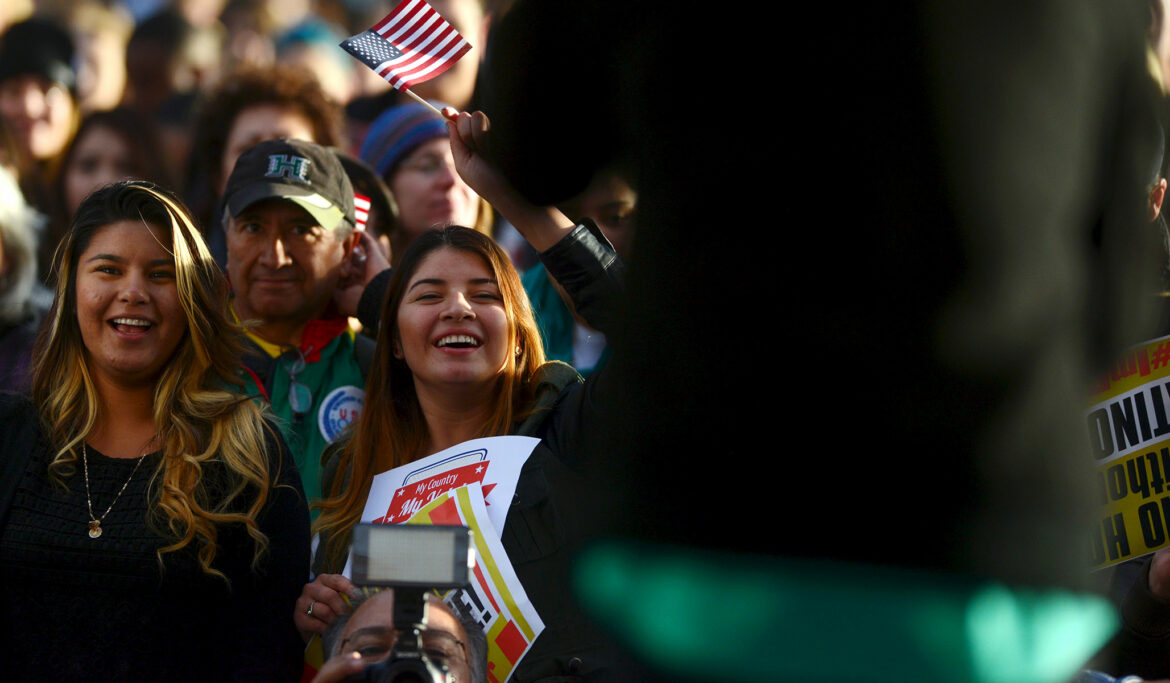 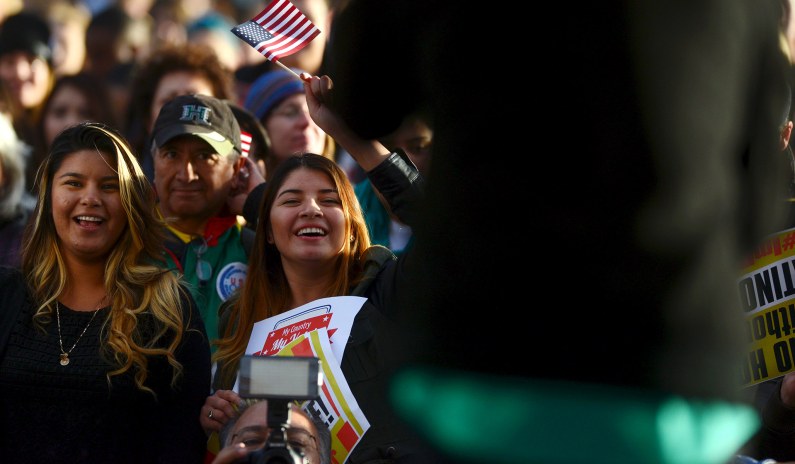 It turns out that Republicans could persuade Hispanic voters with the Republican message.

A
s Rich Lowry noted earlier this week, the latest Wall Street Journal poll showing nearly an even split in party preference among Hispanic voters is yet more evidence that Republicans are in a period of breaking through to something much closer to parity with Democrats among Hispanic Americans and are now capable of winning those voters outright in some elections. Rich observes that this is a rebuttal to the charge that “Republicans couldn’t be tough-minded on immigration and win Hispanics.” That is true, but it is also only half of the story.

For a long time, the demographic triumphalism of Democrats …