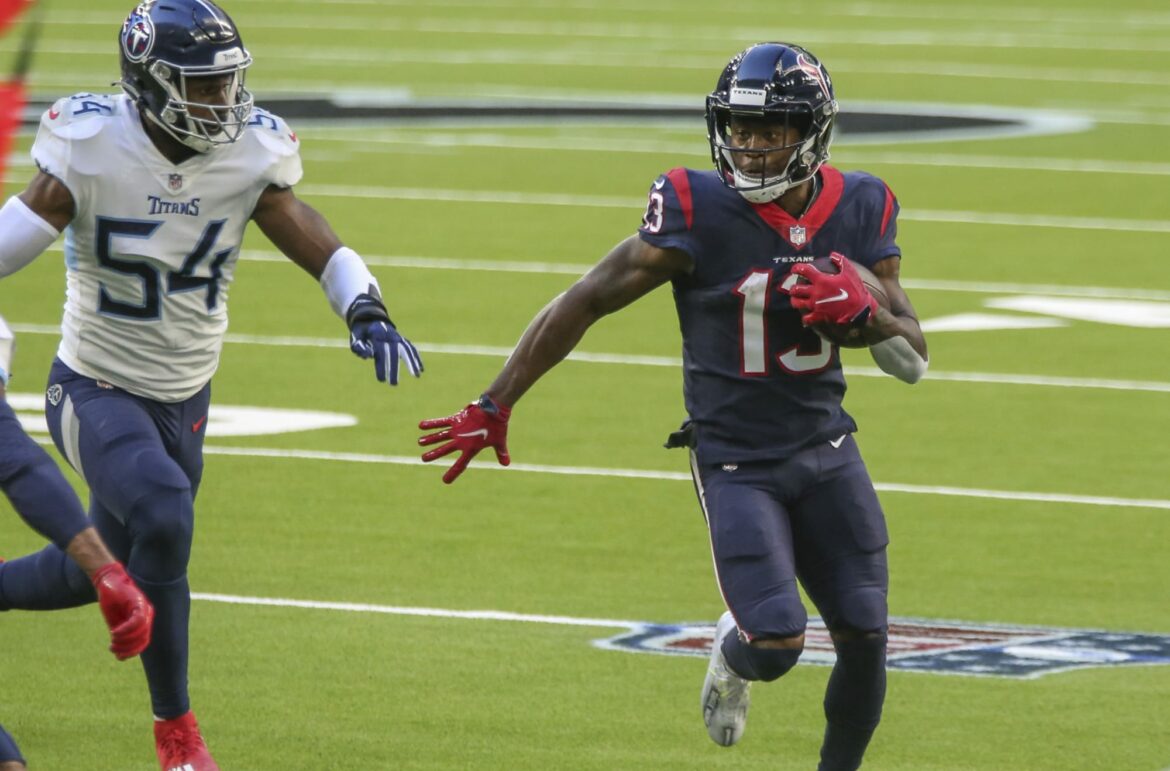 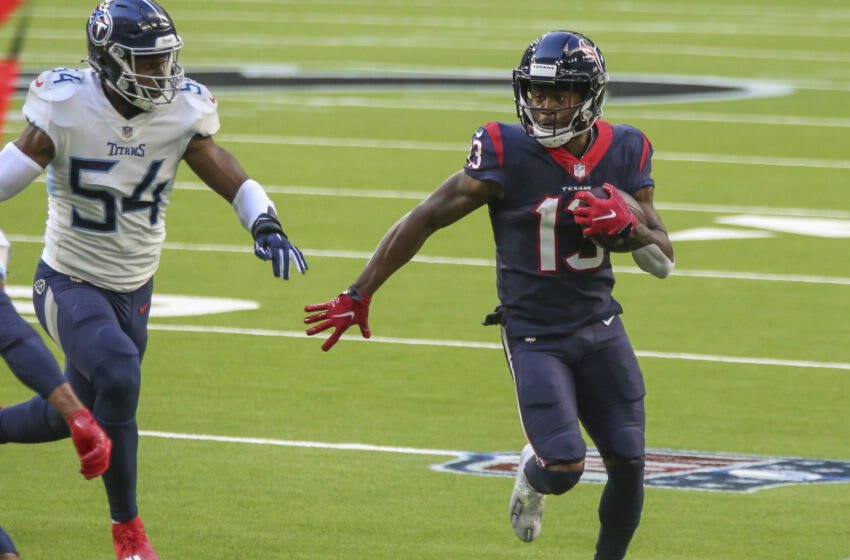 Brandin Cooks has been a one-man show in the Texans passing offense this season but at least he had Mark Ingram leading the rushing attack.

Now he’s all alone in Houston after the Texans traded Mark Ingram to the Saints.

“This is bullshit. Such a joke,” Cooks tweeted shortly after reports of the trade dropped.

According to Aaron Wilson of SportsTalk790, Cooks and Ingram are close friends. They were also two of the saving graces in a miserable season for the Texans.

Cooks has every right to be furious watching a key member of the offense shipped out. No doubt, Cooks would rather join Ingram back on his former team. He played for the Saints from 2014-2016.

In his first season, he led the Texans with 1,150 yards. This year, instead of catching passes from Deshaun Watson, he’s been stuck with Houston’s drama-filled QB situation and a 1-6 record.

Cooks could be a valuable weapon for most teams out there, but it doesn’t look like Houston is interested in parting ways with him as well. Before the Ingram trade, Aaron Reiss of The Athletic reported the receiver is not expected to be traded ahead of the trade deadline.