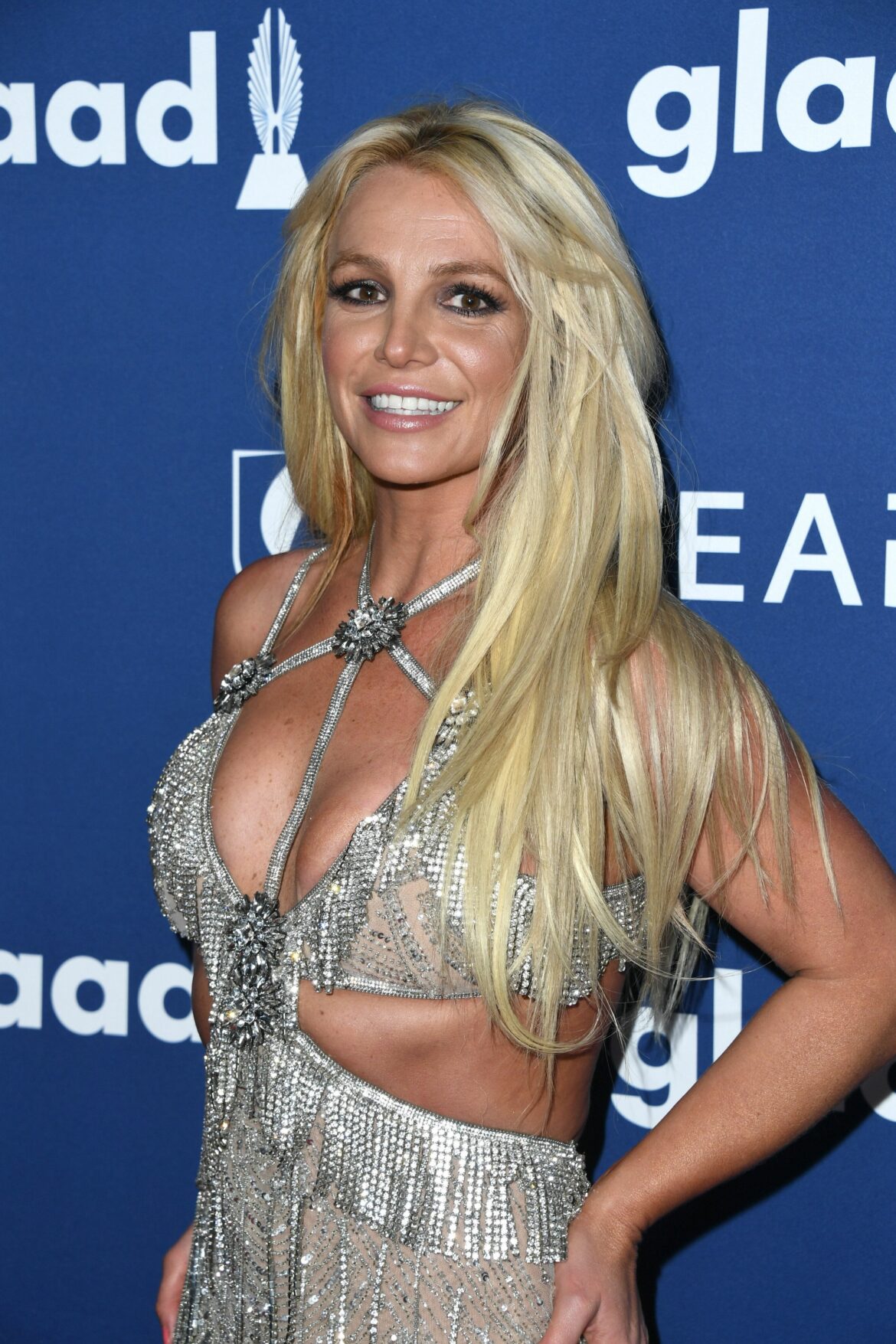 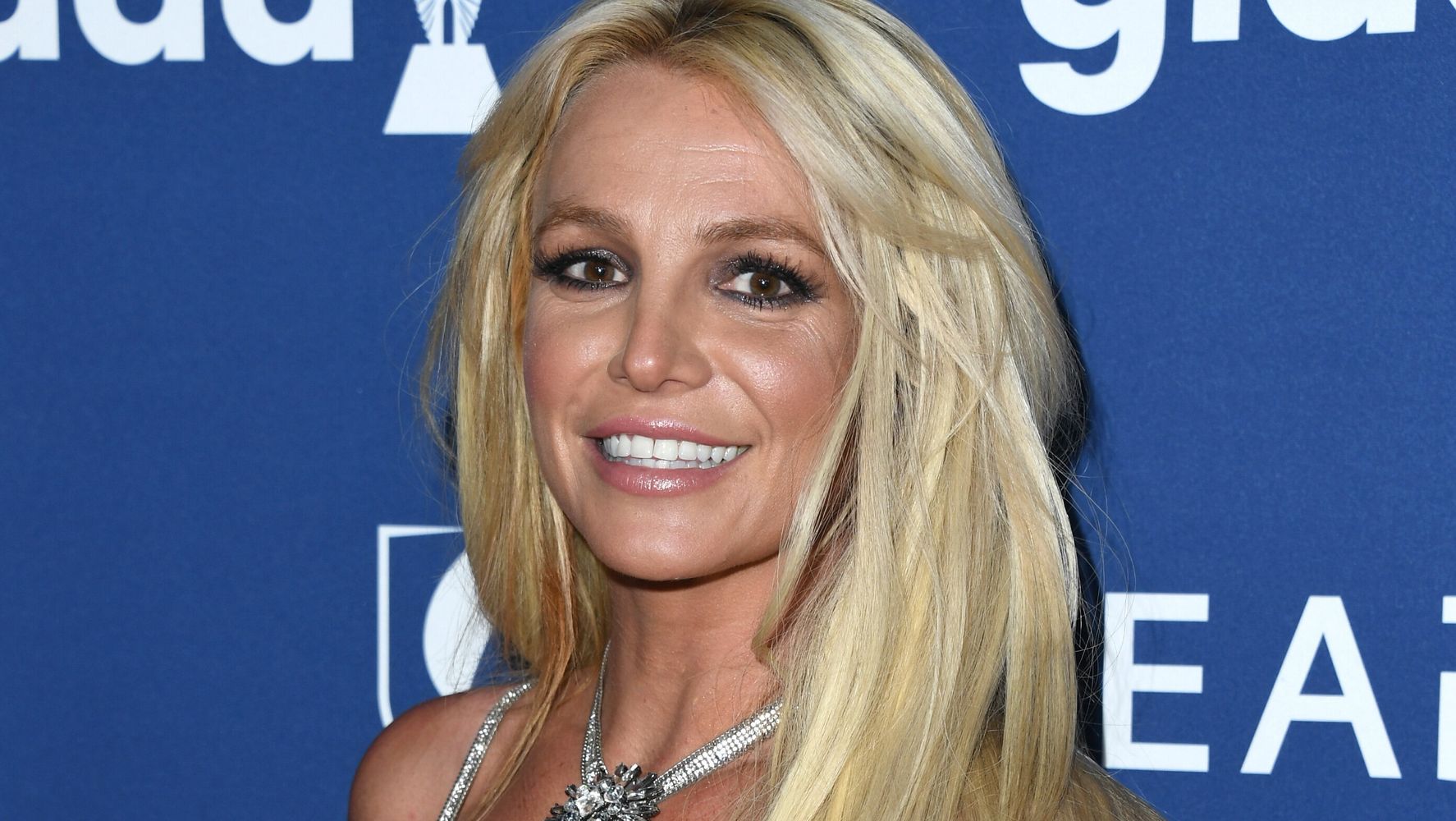 Britney Spears is gearing up to tell all.

The pop superstar has reportedly landed a multimillion-dollar book deal with Simon & Schuster for a memoir. According to Variety, the book will feature Spears’ accounts of her record-smashing music career, her private life and her fractured relationship with her family.

The terms of Spears’ contract were not disclosed, but the New York Post’s Page Six reported Monday that the singer could earn as much as $15 million and that multiple publishers had been in a monthslong “bidding war” prior to the announcement.

“The deal is one of the biggest of all time, behind the Obamas,” one insider told the publication, referring to the more than $60 million that Penguin Random House is reported to have paid Barack and Michelle Obama for the rights to their individual memoirs in 2017.

The announcement drew praise from Spears fans on social media. “‘New York Times best-selling author Britney Spears’ has a nice ring to it,” one person wrote. Added another: “Finally a celebrity book I will buy.”

Simon & Schuster did not immediately respond to a HuffPost request for comment.

News of the deal comes about three months after Spears was legally released from a 13-year conservatorship that had granted her limited authority over her personal and financial affairs. In the weeks since then, the Grammy winner has become increasingly outspoken, lashing out at her family, fellow pop stars and other media figures on social media.

In January, Spears accused her younger sister, Jamie Lynn Spears, of trying “to sell a book at my expense” regarding claims made by her younger sibling in her memoir, “Things I Should Have Said.” One specific point of contention was Jamie Lynn Spears’ appearance at the 2017 Radio Disney Awards, during which she performed a medley of her elder sister’s hits.

“I know it may sound like a silly thing to most people but I wrote a lot of my songs and my sister was the baby,” Britney Spears tweeted. “She never had to work for anything. Everything was always given to her!!!!”