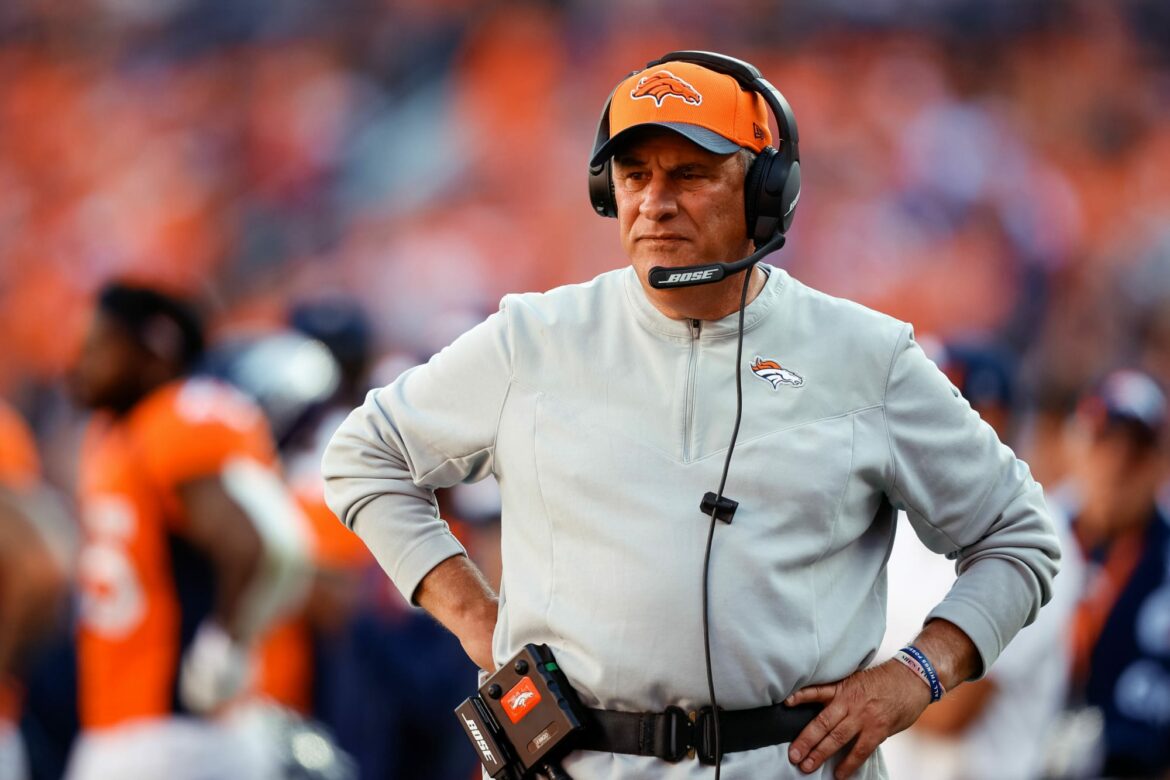 The Denver Broncos do not look like the same team that went 3-0 to start the 2021 season.

The Denver Broncos looked as though they were going to be the biggest surprise of the 2021 season. They looked good playing the New York Giants, Jacksonville Jaguars and New York Jets, but have since fallen off the proverbial cliff.

On Sunday, the Broncos lost to the Las Vegas Raiders by the score of 34-24, mere days after the team parted ways with head coach Jon Gruden following an email scandal. With that, Denver has gone 0-4 since the conclusion of their Week 3 win over the Jets.

Maybe, just maybe, they looked good to start the season because they beat three teams that have only won a game each as of this writing.

The Broncos had their first true test of the season in Week 4 when they played Lamar Jackson and the Baltimore Ravens. Denver looked like they did not belong, as the Ravens coasted to a 23-7 victory. In Week 5, the Broncos had what looked to be an easy bounce-back performance against a Pittsburgh Steelers team that was in the midst of a three-game losing streak. Instead, Denver trailed 24-6 near the end of the third quarter and ultimately lost 27-19 despite a late comeback attempt.

Then on Sunday, the team showed up way too late against the Raiders, as they trailed as much as 31-10 in the second half. Do not let the final score fool you, though, as the Broncos scored a garbage time touchdown on a pass from Teddy Bridgewater to Noah Fant.

Things certainly won’t get easier for Denver, as they now have to prepare for a Thursday Night Football showdown against the Cleveland Browns. Yes, Cleveland is dealing with injury woes right now, but they are still a very talented football team and will present themselves as a challenge to the Broncos.