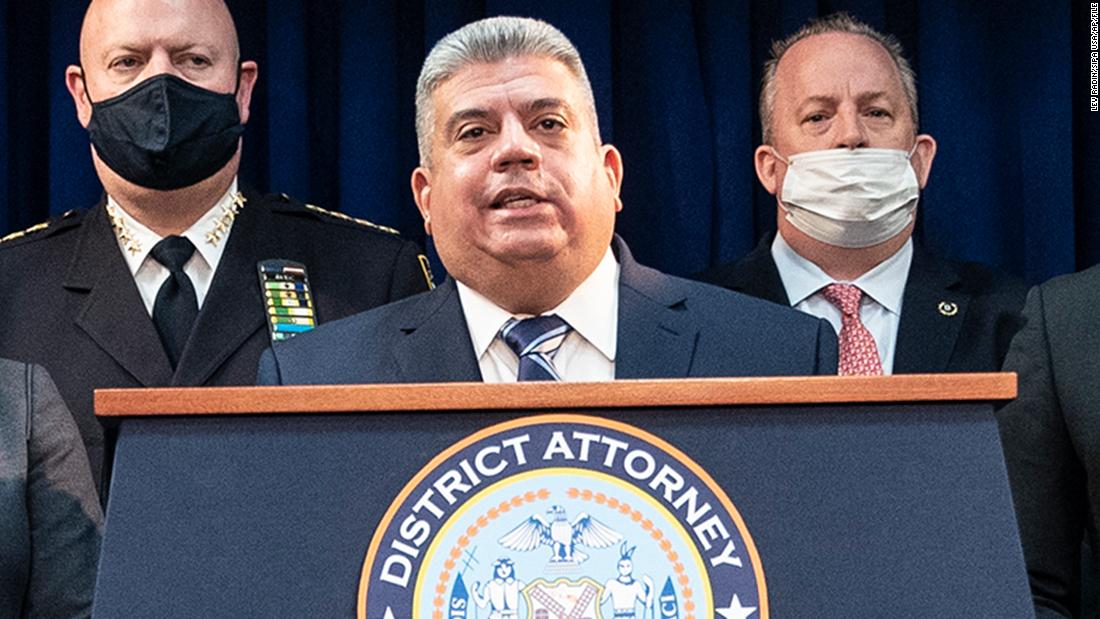 The victim, a 72-year-old woman, was allegedly assaulted while speaking in Spanish and English on the phone on January 18, the Brooklyn District Attorney’s Office said.

The woman was waiting for a train in a subway station when the defendant, Lamont Dinkins, 43, allegedly cursed at her, saying, “Stop speaking in Spanish, you Spanish b*tch,” the DA’s office said in a news release.

Dinkins then allegedly punched the woman repeatedly in the face and head before boarding a southbound R train, according to the news release. He was arrested at the Barclays Center, which was the next stop.

“Bias-motivated attacks will not be tolerated in Brooklyn, which prides itself on its diversity and inclusion,” District Attorney Eric Gonzalez said. “This alleged attack on a Spanish-speaking senior citizen was particularly egregious because of the victim’s vulnerability and the defendant’s hateful language. We will now seek to hold him accountable for his alleged actions.”

The New York City Police Department Hate Crimes Dashboard shows that between January 1, 2021, and December 29, 2021, there were eight confirmed incidents of hate crimes against people who identified as Hispanic, with four arrests.