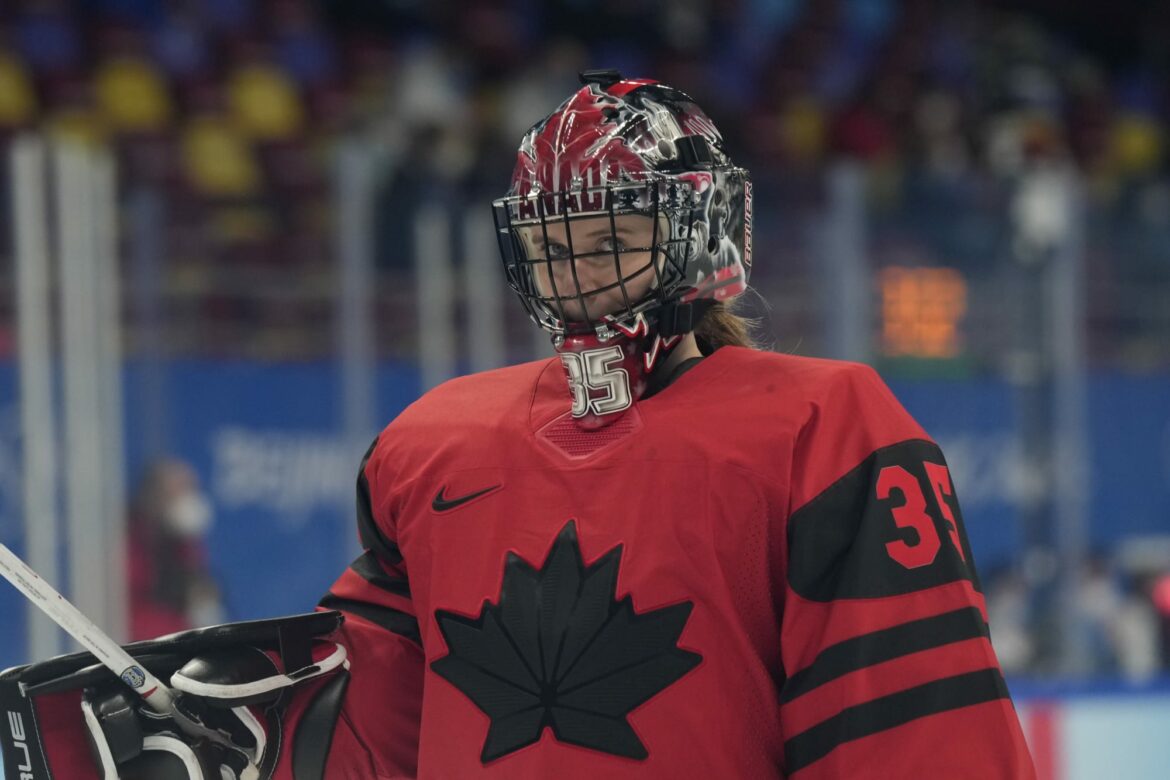 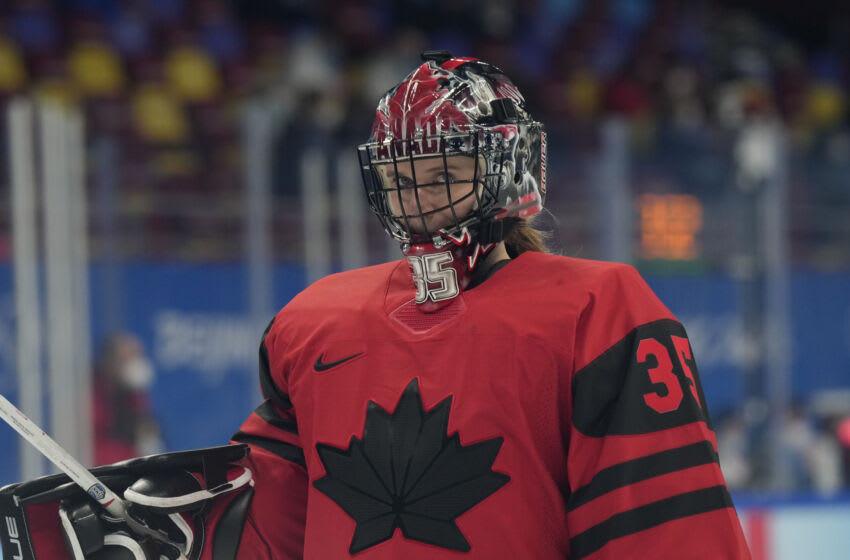 The Olympic women’s hockey game between Team Canada and the ROC was delayed on Sunday night with reports claiming COVID tests weren’t sent.

Canada and ROC, or Russian Olympic Committee, were slated to battle it out in women’s hockey but the time for face off came and went without the Canadian women emerging from their locker room.

According to multiple reports, Team Canada refused to emerge because the ROC had not given them COVID test results.

Apparently the Russian team has not sent their Covid test results to the Canadians, and the Canadians won’t take the ice until they do. The Russian women were in quarantine earlier in the Olympics, but have played since then. https://t.co/GamjR8mHCM

ROC’s chief medical officer has not given Team Canada their COVID test results.

Again, what we’re hearing is Canada has requested the delay pending reporting of Russian Covid results. Team ROC had an outbreak earlier in the Games. Nothing official from IOC or IIHF yet. Both teams back to room.

Officials say that the game will be delayed until further notice.

ROC has headed to their dressing room.

The Canadiansrequested an hour-long delay while waiting for the ROC to produce their COVID test results.

There is some reason for concern. ROC had players in quarantine at the start of the tournament because of COVID. They have since played games but Canada isn’t taking any chances. It’s not clear why results wouldn’t have been shared.

While the women from the ROC came out to warm up initially, they too went back to their locker room when it became clear the Canadians would not come out.

The IOC has not commented on the situation, so this is a developing story. The NBC broadcast reported the game would not start until at least 12:10 a.m. ET.