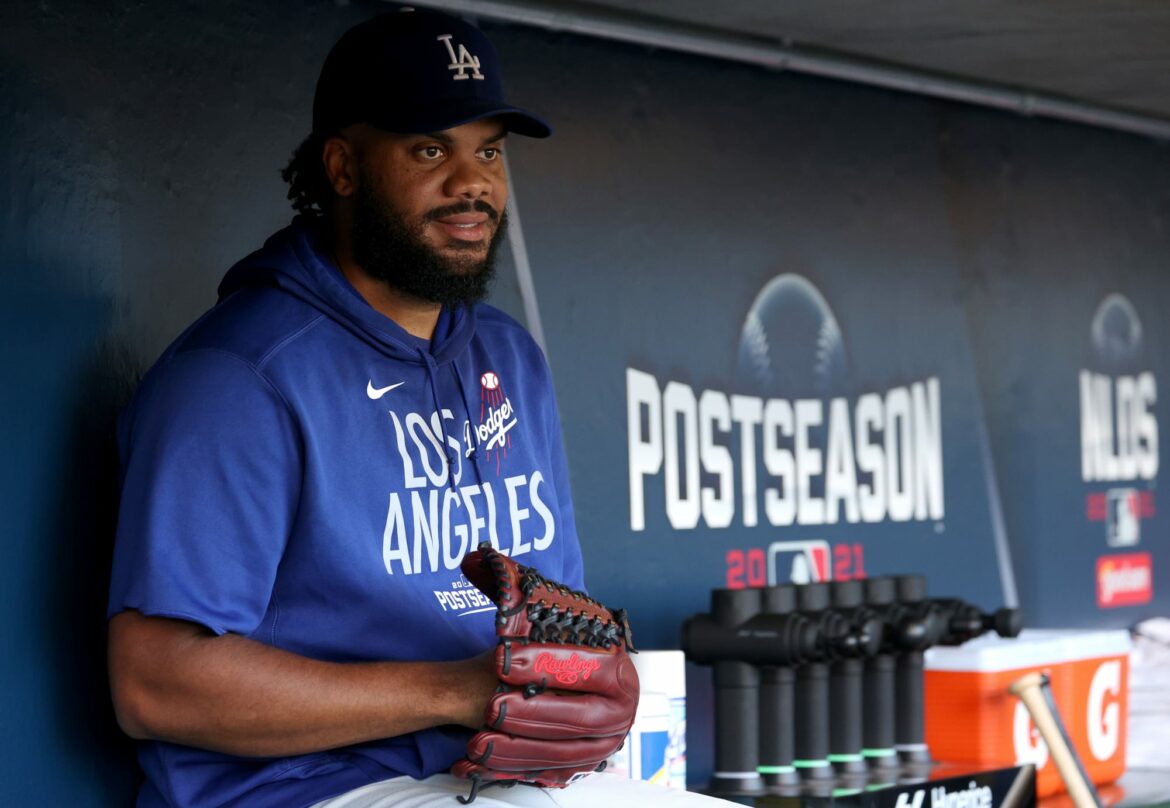 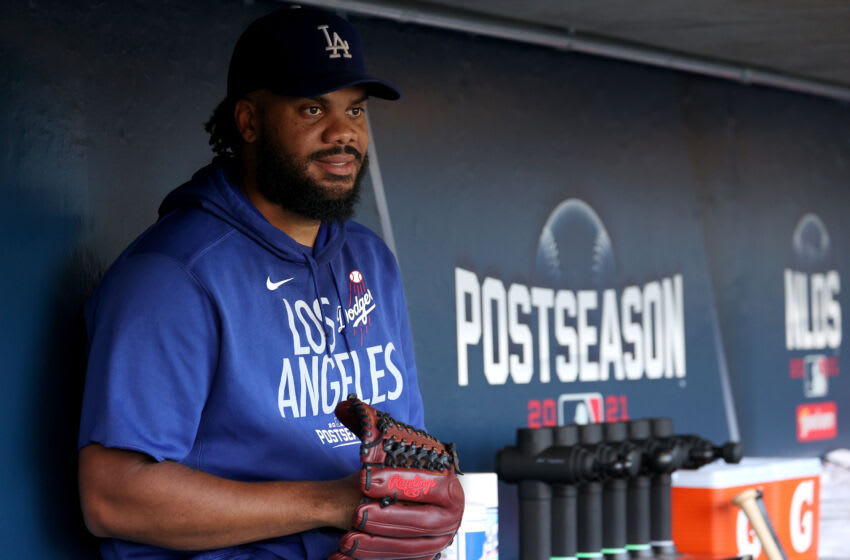 SAN FRANCISCO, CALIFORNIA – OCTOBER 14: Kenley Jansen #74 of the Los Angeles Dodgers looks on before game 5 of the National League Division Series against the San Francisco Giants at Oracle Park on October 14, 2021 in San Francisco, California. (Photo by Harry How/Getty Images)

It looks like the St. Louis Cardinals aren’t looking in the direction of Kenley Jansen as they try to find a new arm for their bullpen.

The St. Louis Cardinals appear interested in landing a talented reliever, but there’s one particular pitcher they don’t seem all that interested in pursuing. For some reason, the Cardinals aren’t going after Kenley Jansen, a World Series winner who has spent his career with the Los Angeles Dodgers.

The 34-year-old relief pitcher is talented and has shown that, at his best, he can be a dominant arm. Despite that, the Cardinals reportedly aren’t really doing anything to seek out Jansen’s talents.

According to a report from the St. Louis Post-Dispatch‘s Derrick Goold, the Cardinals haven’t been linked to Jansen in any way this offseason.

There are a couple of things that are likely at play here.

One, Jansen isn’t young. He’s not exactly over the hill or set to retire. If anything, Jansen could conceivably have a few more seasons ahead of him before he steps away from playing baseball. But his age almost certainly has to be a factor.

It’s definitely a factor when considering what kind of contract Jansen is hoping to land.

Yes, Jansen is in his 30’s, but he’s still a very effective relief pitcher and has been remarkable throughout his career. He’s coming off of a five-year $80 million contract. He just made $20 million in 2021 alone. It wouldn’t be absurd for him to seek out a team that could provide another contract that would make Jansen even wealthier.

It seems unlikely that St. Louis is willing to spend that much on a relief pitcher right now, so there’s no real reason for them to try bargaining with Jansen.