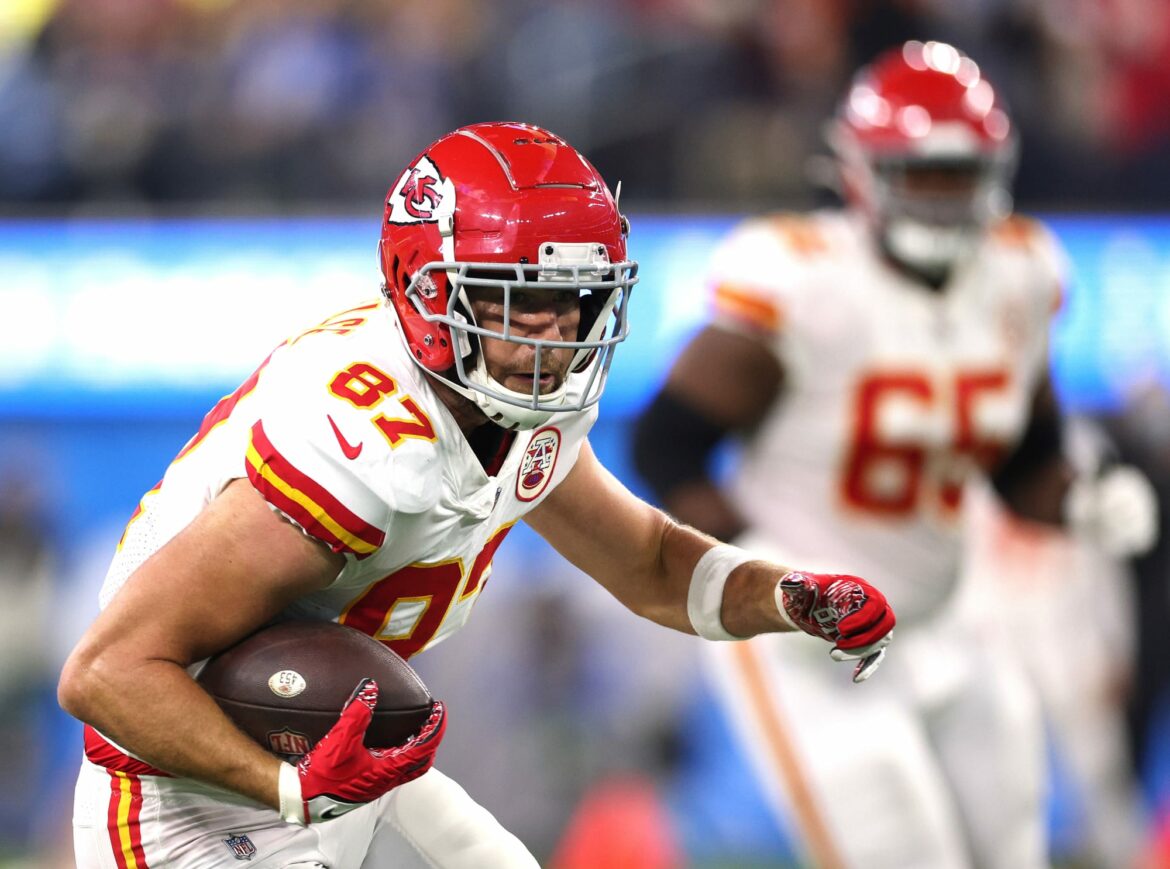 The Kansas City Chiefs have climbed their way right back up to the top of the AFC and they’re now in position to claim the No. 1 seed.

Despite a rough start to the year, the Kansas City Chiefs have been able to steadily improve throughout the season and move right back into the top spot in the AFC. Chiefs fans are, well, thrilled, as they should be.

The Chiefs have been able to overcome a horrendous start to the season, find their groove, and climbed up their way to be in position to grab the top seed in the AFC. Given how Kansas City losses against the Baltimore Ravens, Tennessee Titans, Los Angeles Chargers, and Buffalo Bills at various points this season, that’s an impressive accomplishment.

The Chiefs now control their own destiny as they get set to make a run in the playoffs. That’s a great spot to be in.

And of course, Chiefs fans are excited about their team’s chances to make a postseason run. As they should be.

The 1-seed is obviously the target, but securing a top-2 seed is the most vital thing for the Chiefs. Not having to go on the road until the AFC Title game, with a really shake 1 seed ahead of them, would be a great consolation prize. Of course, best just to win out and be the 1

I never lost faith that my Chiefs would win the division and make the playoffs.

But number 1 seed now after losing to the Ravens, Bills and Titans? I wouldn’t have believed you. But what’s even more wild to me -> defense went from historic bad to damn good.

Man y’all were talking CRAZY bout the Chiefs when we were 3-3. Now we the top seed in the AFC

The Chiefs can’t slow down now though.

They’ve got to keep winning if they hope to hold onto this very enviable position. With the opponents that Kansas City has up ahead, (Pittsburgh Steelers, Cincinnati Bengals, and Denver Broncos), the Chiefs have a few very winnable games in front of them. Of course, some other teams that are vying for that top spot also have some winnable games.

Chiefs currently have the 1 seed solely because of logo disrespect. Thank you, Titans and Raiders.