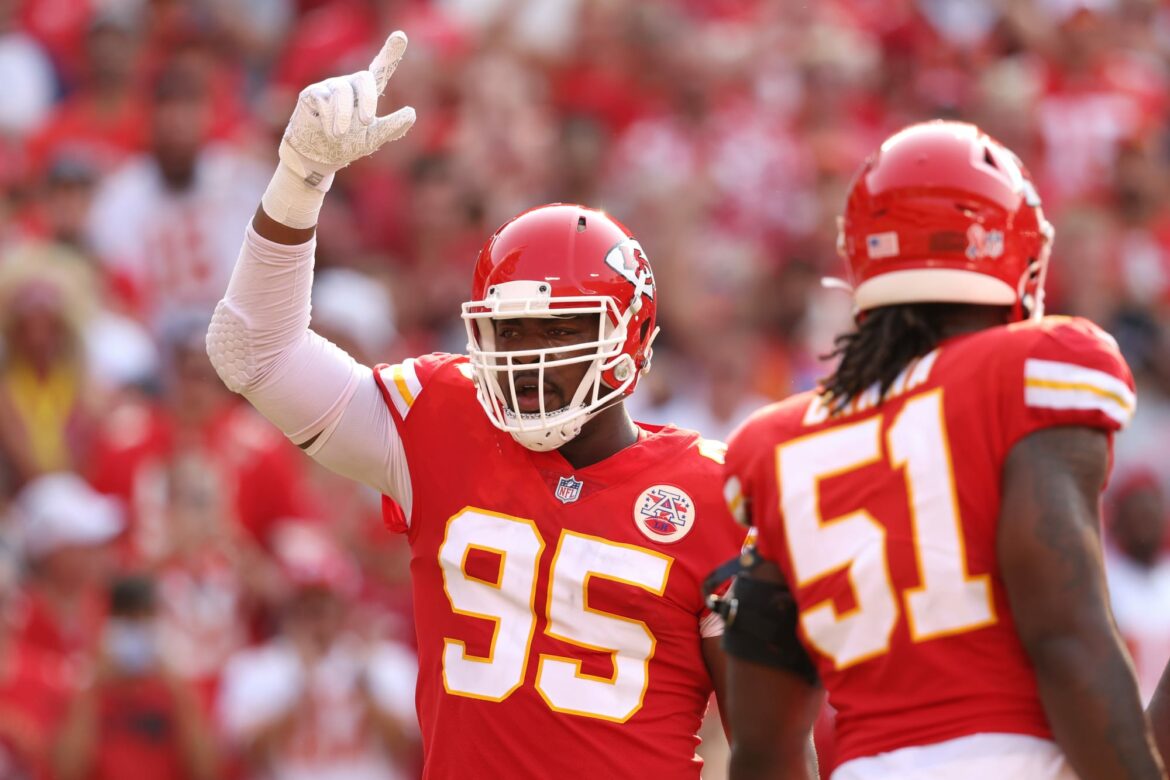 With the Kansas City Chiefs getting ready to take on the Tennessee Titans on Sunday, the team will have defensive lineman Chris Jones ready to rock.

Folks across the country can’t wait for the Kansas City Chiefs and Tennessee Titans to go to battle on Sunday. It’s easily one of the best games of the day, and things have only gotten more interesting with the latest update on defensive lineman Chris Jones.

Jones, who has been fighting through a wrist injury, has missed the past couple of games. Now, though, NFL insider Ian Rapoport is reporting that the stud defender will be ready to go for the Week 7 matchup.

#Chiefs star DE Chris Jones, who has missed the last couple weeks with a wrist injury, is expected to play today despite being questionable, source said.

Obviously, this is massive news for Kansas City and head coach Andy Reid. The defensive tackle has started four games this year, posting seven tackles and two sacks. Jones has been a sack machine for the Chiefs over the years, of course highlighted by his 15.5 in 2018. He’s followed that up with nine sacks and seven sacks in 2019 and 2020, respectively.

The return of Jones will be massive for the Chiefs’ efforts in trying to contain the powerful Tennessee offense. Running back Derrick Henry has been a monster this year. His play was on full display in the Monday Night Football win over the Bills, as he rushed for three touchdowns.

On the year, Henry has rushed for 783 yards and 10 touchdowns. Those are just insane numbers. It goes without saying, but Kansas City will have a tall task in trying to stop him from having another huge game. With that said, Jones will be back in the fold ready to try and take him down. This game should be a memorable one.