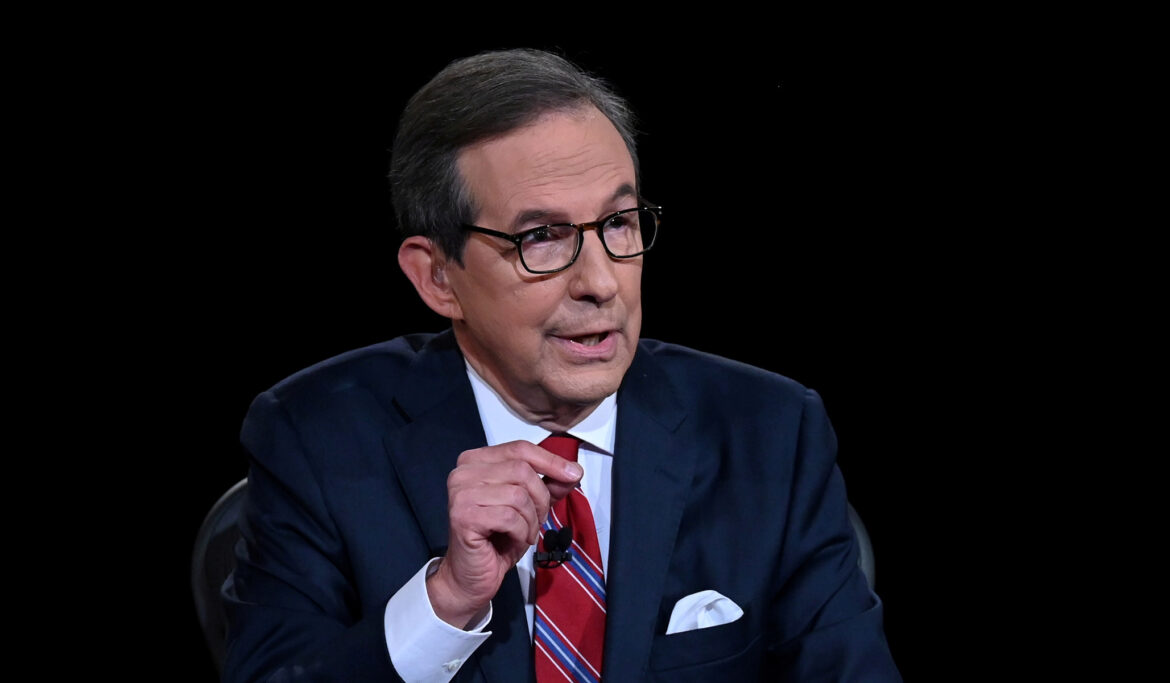 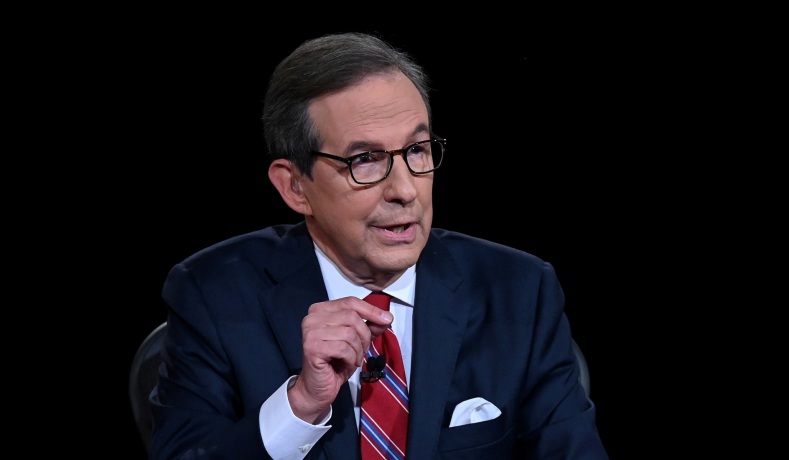 Fox News anchor Chris Wallace announced Sunday that he will be leaving the network after 18 years and joining CNN+, a new streaming service launching in 2022.

“After 18 years, this is my final Fox News Sunday. It is the last time, and I say this with real sadness, that we will meet like this. Eighteen years ago the bosses here at Fox promised me that they would never interfere with a guest I booked or a question I asked, and they kept that promise. I have been free to report to the best of my ability to cover the stories I think are important to hold our country’s leaders to account. It’s been a great ride,” the host said.

“I am thrilled to join CNN+. After decades in broadcast and cable news, I am excited explore the world of streaming. I look forward to the new freedom and flexibility streaming affords in interviewing major figures across the new landscape – and finding news ways to tell stories,” said Wallace. “As I embark on this adventure, I am honored and delighted to join Jeff Zucker and his great team. I can’t wait to get started.”

In his farewell address to Fox News, Wallace described the projects and assignments he’s been involved in since he started at the company, and expressed his gratitude for the opportunities.

“We’ve covered five presidential elections, interviewed every president since George H.W. Bush, traveled the world with France’s Emmanuel Macron, and Russia’s Vladimir Putin. And, I’ve gotten to spend my mornings with you. It may sound corny but I feel that we’ve built a community here.  There’s a lot you can do on Sunday mornings. The fact that you’ve chosen to spend this hour with us is something I cherish,” he added.

In his farewell line, he said, “After 18 years, I have decided to leave Fox. I want to try something new, to go beyond politics, to all of the things I’m interested in. I’m ready for a new adventure.”

As a veteran of the network, Chris Wallace had earned a reputation for being a political moderate who introduced more centrist material and talent into Fox News’ largely right-of-center repertoire. He received criticism for moderating the 2020 presidential debate in a way that many in conservative circles claimed was biased and favored towards then Democratic nominee Joe Biden. In another episode, Wallace departed from the opinion of other Fox News anchors when he praised Jen Psaki as “one of the best press secretaries ever” after Fox News reporter Peter Doocy asked her challenging questions about the border crisis during a briefing.