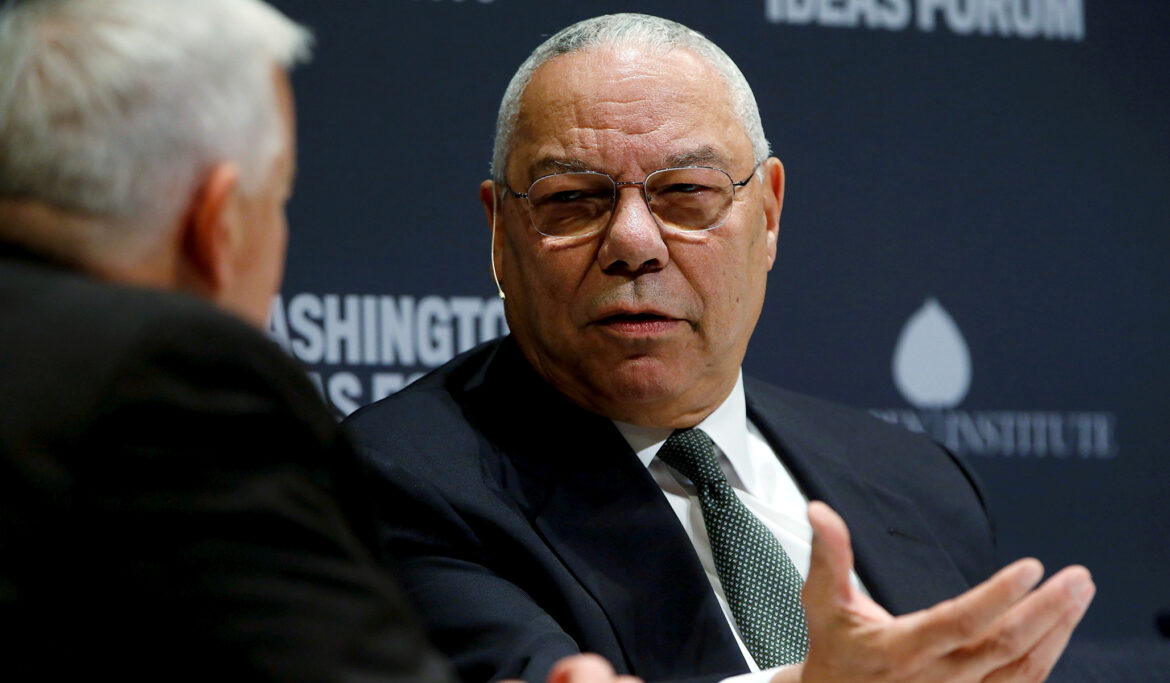 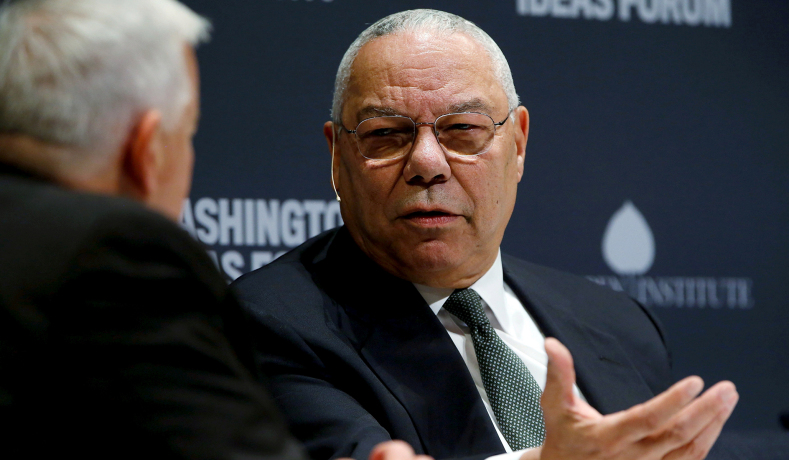 Colin Powell, the first black U.S. Secretary of State and Chairman of the Joint Chiefs of Staff, died Monday at the age of 84 from complications of COVID-19, according to a post from his official Facebook page.

Powell was fully vaccinated, his family said. However, Powell had previously been diagnosed with multiple myeloma, a blood cancer that weakens the body’s ability to fight infections, CNBC reported.

“We want to thank the medical staff at Walter Reed National Medical Center for their caring treatment,” Powell’s family wrote in a statement on Facebook. “We have lost a remarkable and loving husband, father, grandfather and a great American.”

Powell, who was the son of Jamaican immigrants, served as secretary of state under President George W. Bush from 2001 to 2005. He was influential in helping the administration with many policy decisions during his tenure, including during the years following the September 11 terrorist attacks.

He achieved a number of firsts, including first black national security adviser during the Reagan administration and the youngest and the first black chairman of the Joints Chiefs of Staff when he served under President George H.W. Bush.

Under the Reagan administration, he helped negotiate arms treaties at the end of the Cold War and helped usher in an era of cooperation with the Soviet president, Mikhail Gorbachev.

During his time as chairman, he oversaw Desert Storm operations during the Persian Gulf war.

Former President George W. Bush issued a statement on Monday offering his condolences to Powell’s family and saying he and former first lady Laura Bush are “deeply saddened” by his death.

“He was a great public servant, starting with his time as a soldier during Vietnam,” Bush said. “Many Presidents relied on General Powell’s counsel and experience. He was National Security Adviser under President Reagan, Chairman of the Joint Chiefs of Staff under my father and President Clinton, and Secretary of State during my Administration.”

He added: “He was such a favorite of Presidents that he earned the Presidential Medal of Freedom — twice. He was highly respected at home and abroad. And most important, Colin was a family man and a friend.”

Powell, who served in the military for 35 years, ultimately retired from the U.S. Army as a four-star general in 1993. His supporters on both sides of the aisle encouraged him to enter politics after his retirement and he considered making a bid for the presidency before deciding in 1995 that campaigning for office wasn’t for him.

Though Powell never publicly identified with a political party during his time in the military, and served under both Democratic and Republican administrations, he announced in 1995 that he had registered as a Republican. He publicly supported the candidacy of just two presidential candidates: Lyndon Johnson and Barack Obama.

He once described himself in an interview with the New York Times in 2007 as a “problem-solver.” He offered this analysis of himself: “He was taught as a soldier to solve problems, So he has views, but he’s not an ideologue. He has passion but he’s not a fanatic. He’s first and foremost a problem-solver.”

Powell is survived by his wife of 48 years, Alma Powell, and his son, Michael.