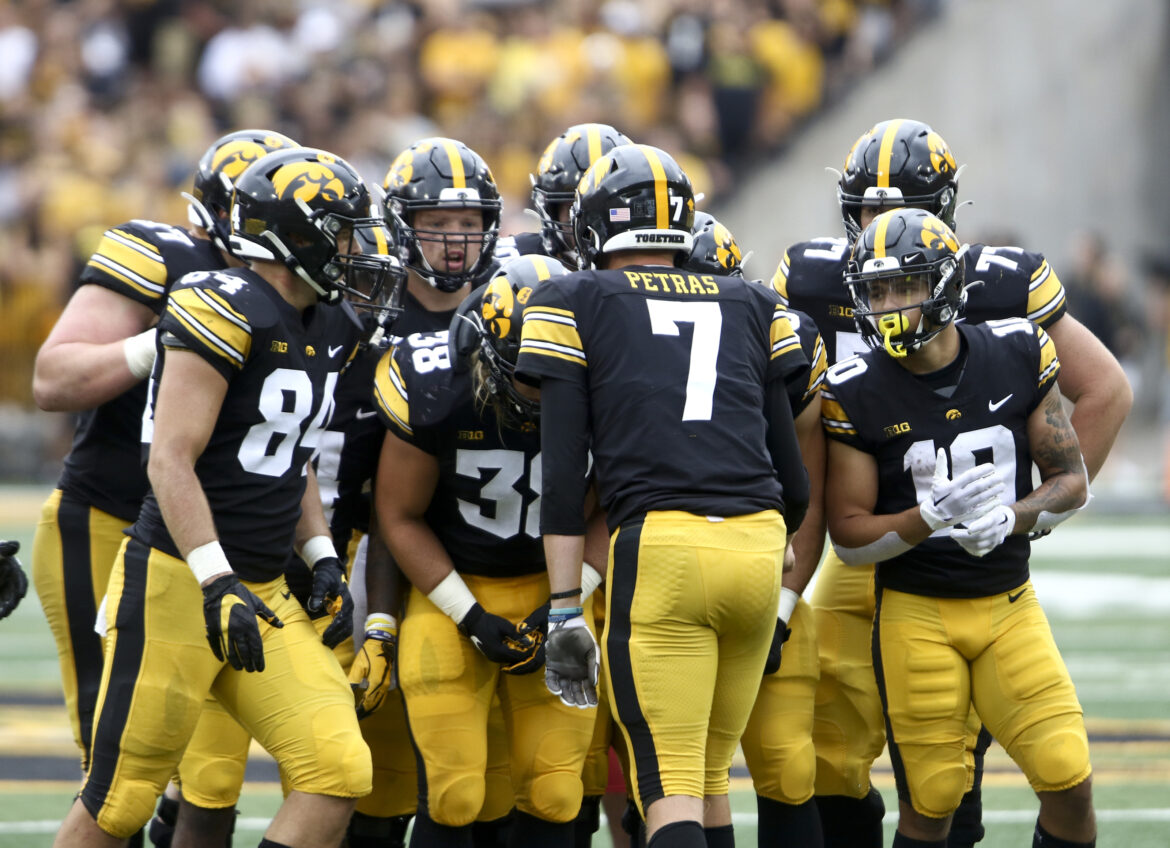 Sometimes when it comes to what amounts to a weird, wild week in college football, bettors can start to drown in the chaos and get swept away. But after successful navigation of the upset-filled Week 2, it’s onto a sketchy Week 3 slate around the country to try and keep the momentum rolling forward quickly.

Thanks to Alabama coming up with one goal-line stop at the end of the first quarter, we finished Week 2 with a 3-1-1 record with our picks, which brings our overall record (recall, we skipped past Week 1) to 3-4-1 on the season. But outside of Week 0, we are in a great spot and it seems like we’re getting a feel for some of these teams.

So with that in mind, let’s tackle our college football Week 3 best bets as we try not to get burned by some tricky games on the schedule.

Note: All odds are courtesy of DraftKings Sportsbook. For more betting content, check out BetSided.

It’s time that we accept that, even though they’re a Power 5 team, Colorado is one of the worst teams in college football this season. A 25-point loss to TCU and then a 31-point loss to Air Force stand as prime evidence that’s the case.

Now they go on the road to face a Minnesota team that looks extremely stout defensively and has recaptured some of the offensive spark they lost over the past couple of seasons. Four touchdowns do make me a little worried but P.J. Fleck isn’t one to take his foot off of the gas and the Golden Gophers are the far superior team in this matchup while playing at home as well.

If you want some thrills on your Saturday, be sure to fire up the Terps and the Mustangs in the evening slate. Both of these offenses are averaging over 43.5 points per game this season through the first two weeks with legitimate weapons across the board. More importantly to hit the over on this high total, though, these defenses have not been tested and have legitimate concerns this season. I think we see a lot of that with the pace both Maryland and SMU play with and the points just keep steadily flowing for 60 minutes.

J.J. McCarthy has earned the starting job for Michigan and we saw last week against Hawaii what that can mean offensively as they lit up Hawaii by moving the ball effortlessly and running out to a 42-0 lead. I don’t like the full game here as Jim Harbaugh was playing backup-backups in the second half last week, but UConn’s defense should offer no resistance when the starters are out there, giving me a lot of confidence in this number.

Speaking of teams that have the goods to run out to a big lead and then hit the cruise control in the second half, that’s the feeling for Georgia in the SEC opener at South Carolina. Yes, the Gamecocks have Spencer Rattler, now. But they are lacking in the trenches on both sides of the ball, which is probably the worst place to be struggling when facing off against the defending national champions. I see the Dawgs running out to a three or four-touchdown lead in the first half before Kirby Smart takes his foot off of the gas.

There’s a part of me that wants to take Nevada +23 in this game considering that an Iowa team that has two offensive touchdowns to their credit over two weeks shouldn’t be favored by that much. The problem with that, however, is that the Wolf Pack have to go against the Hawkeyes defense, which has been predictably great while Nevada’s offense has plenty of worries, even if they scored against some inferior competition. What I do feel confident in is that both of these teams are going to struggle to find the end zone, so I’m going after an admittedly super-low total in this matchup.