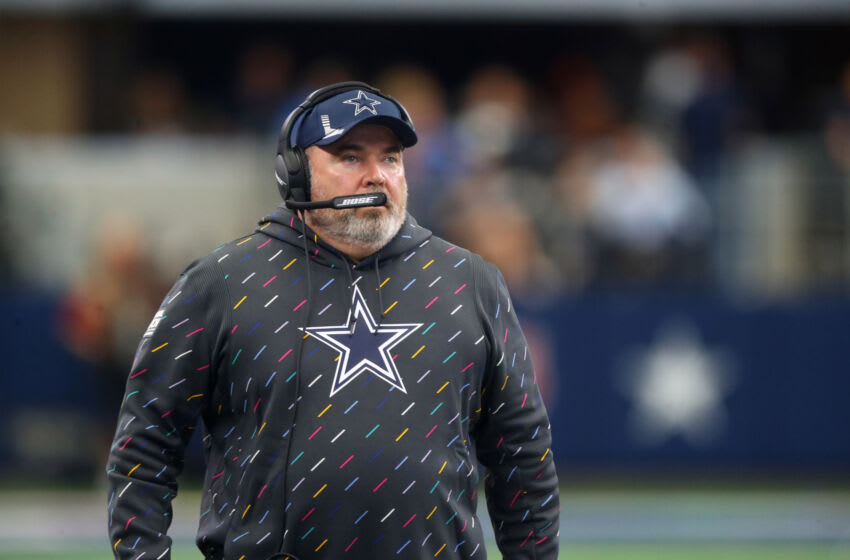 Mike McCarthy’s coaching decisions in the Dallas Cowboys’ loss to the Kansas City Chiefs had fans pulling out their hair.

The Dallas Cowboys hoped to make a statement against the Chiefs after a blowout victory over the Falcons. The statement they made was just the wrong sort.

Dak Prescott and company fell 19-9 in an ugly game dominated by the defenses. They’re 7-3 with losses in two of their last three games.

Of course, that means the finger-pointing is out in full force.

After Sunday’s game, head coach Mike McCarthy got his share of the blame for his game management.

In particular, fans were extremely not impressed with his timeout strategy.

Mike McCarthy and Kellen Moore are getting out-coached … badly

I hope all Mike McCarthy and Kellen Moore get served for thanksgiving this year are donkey flavored lollipops because they both sucked ass today. pic.twitter.com/hukiK6tmGx

McCarthy with the dumbest punt of the day. How can Cowboys ever win big games doing that? You are going to stop the Chiefs twice and score twice in 8:00 min? Fool.

McCarthy himself said the game against the Chiefs could be a measuring stick for the Cowboys. He’s part of the reason they didn’t measure up.

Not having Tyron Smith and Amari Cooper definitely set Dallas back on offense. Getting the Chiefs while their defense is on the rise was a bit unlucky too.

Even so, McCarthy will need to eventually prove he can come out on top in this type of game. Dallas won’t make a dent in the playoffs without getting things right against teams like Kansas City.

The trouble is, this feels like a McCarthy problem.

Packers fans may not be in a gloating mood after their loss to the Vikings, but there’s a reason many were glad to see the Super Bowl-winning head coach get the boot.