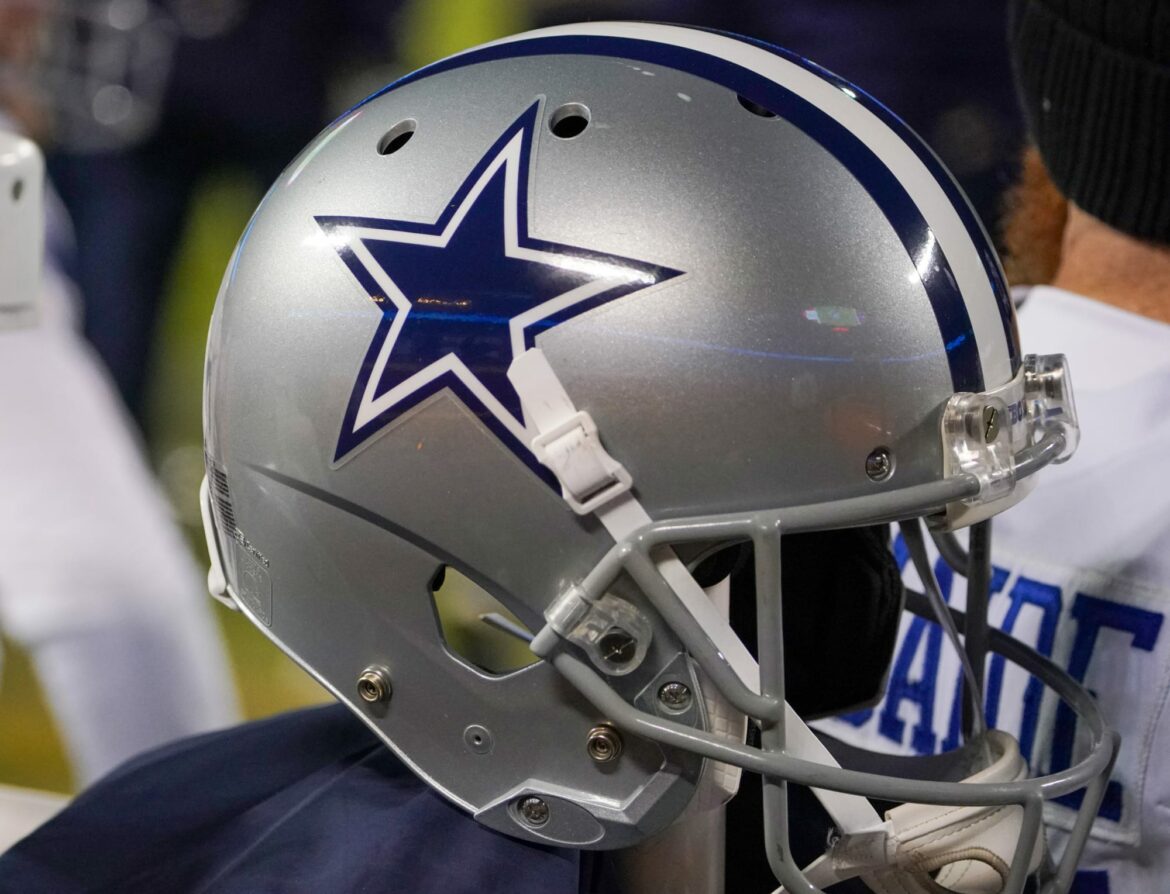 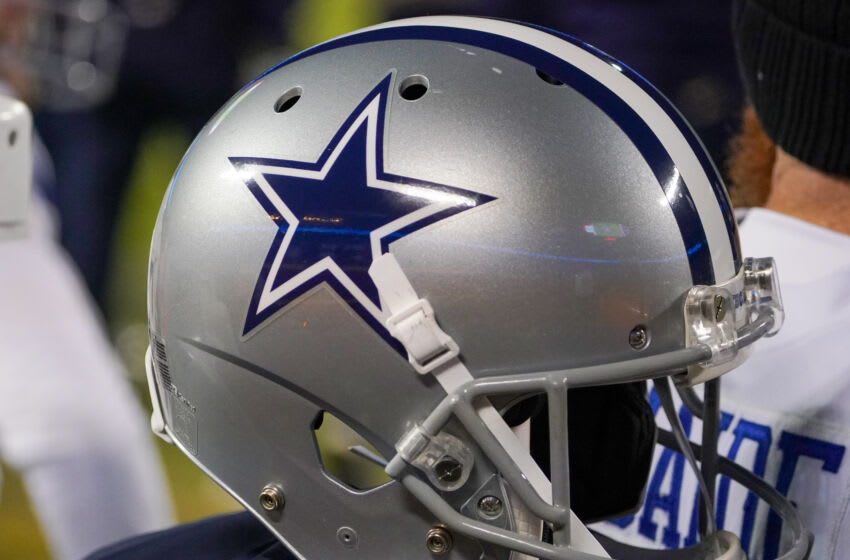 The Dallas Cowboys will be without two assistant-level coaches when they play the Raiders on Thanksgiving Thursday.

Just hours before their big afternoon matchup with the Las Vegas Raiders, the Dallas Cowboys were informed that they would have to proceed without two of their assistant coaches. Offensive line coach Joe Philbin and assistant strength and conditioning coach Kendall Smith both tested positive for COVID-19 on Thanksgiving morning and have been separated from the team.

The Cowboys are already devastated by injuries, including receiver CeeDee Lamb who will be out for Thanksgiving with a concussion. Fellow receiver Amari Cooper is also inactive, missing time for his COVID-19 diagnosis last week.

The Cowboys cannot let COVID-19 keep them from a win

The Cowboys are on a short week after Sunday’s losing effort against the Kansas City Chiefs where they failed to score a single touchdown. They sit comfortably atop the NFC East with a two-win lead but are likely looking to overtake the Tampa Bay Buccaneers in the playoff standings for the third seed in the NFC.

A win on Thanksgiving would technically only let them overtake the defending Super Bowl champions for a few days, but with a very soft schedule remaining, the Cowboys would be in a favorable position to keep that position in the near future.