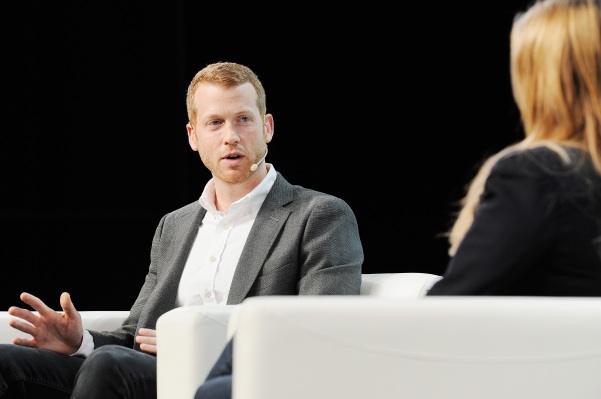 Kyle Vogt, who co-founded Cruise and ran the startup for years following GM’s acquisition in 2016, is back in charge.

The formal announcement comes more than three months after Cruise CEO Dan Ammann, a longtime executive at GM who had been tapped as CEO in 2018, suddenly left the company. Vogt, who had been president and CTO, took over as interim CEO after Ammann left. Vogt will keep his CTO title, the company confirmed.

Cruise has been creeping towards commercialization for years. The company scrapped its initial plan to launch in 2019. Since then, and like its rivals, the company has ramped up testing, hired more employees and navigated the regulatory framework in California.

Earlier this month, Cruise said it was opening up its driverless robotaxi service to the public in San Francisco. That milestone helped unlock a $1.35 billion investment from SoftBank Vision Fund. SoftBank had previously committed to investing an additional $1.35 billion, on top of its initial $900 million investment, once Cruise was ready for commercial deployment.