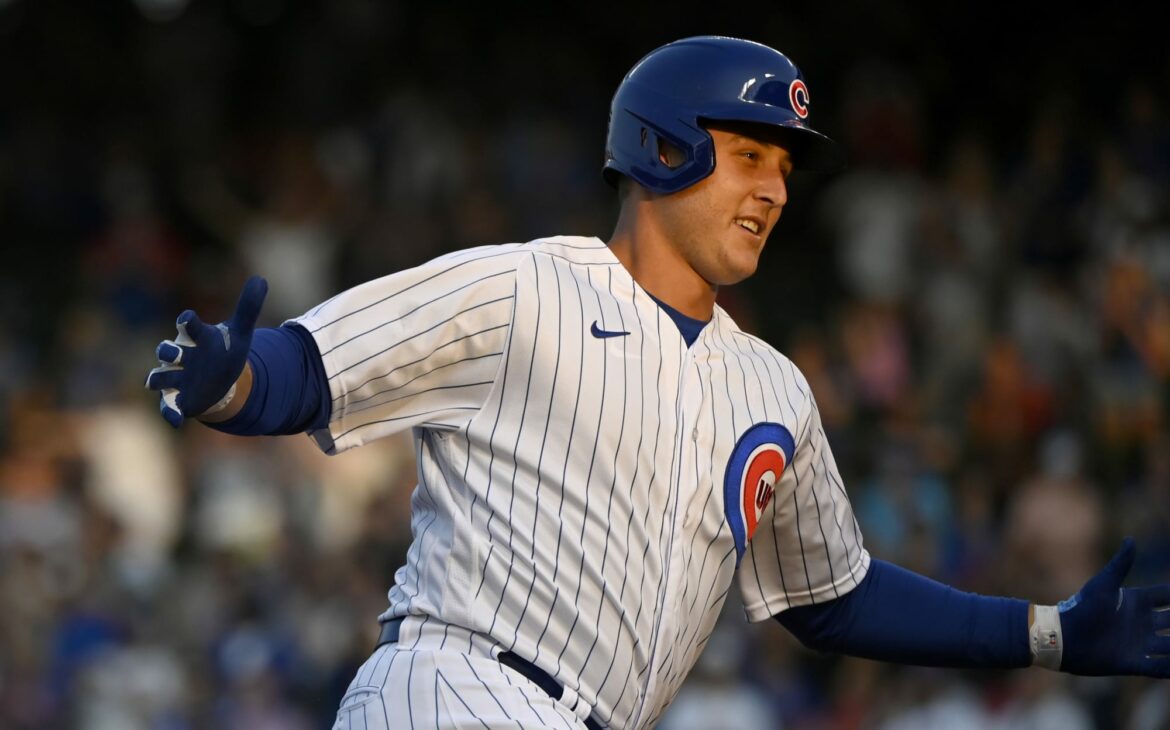 The Cubs don’t necessarily need a first baseman, as Frank Schwindel could get the job done at arguably a higher level for less the cost. However, Rizzo’s name will always ring true in Wrigleyville, meaning any time he’s a free agent, the Cubs could come calling.

Rizzo remains a satisfactory defensive first baseman, and can deliver at the plate. In total, Rizzo slashed just .248/.344/.440 last year, well down from his usual marks. Because he’s coming off a down season at the dish, and due to the lockout at hand thanks to MLB owners, Rizzo could be forced to take well below market value.

That plays into the Cubs’ hands.

Could Cubs bring back Anthony Rizzo?

MLB insider Bruce Levine said he could see the Cubs making Rizzo an offer once the lockout ends. Any offer would likely be short-term due to Rizzo’s age and the fact he’d like to hit the free agent market one last time before his career ends.

So, a two-year deal worth upwards of $40 million could be enough to sway him to the North side.

Little is standing in the way, minus the Ricketts’ wallets and Schwindel, but David Kaplan still says it’s unlikely. Cue the theatrics.

For now, there are too many factors to suggest the Cubs will be anything but friendly players in the Rizzo sweepstakes.

First, the Yankees could very well opt to retain their first baseman. They have the money to do so. Second, if the Braves cannot retain Freddie Freeman, then they become an obvious suitor for Rizzo as well.

Rizzo will find a landing spot whenever the lockout ends, but the Cubs remain in the background. They ought to make him an offer, but don’t expect it to be a lucrative one.