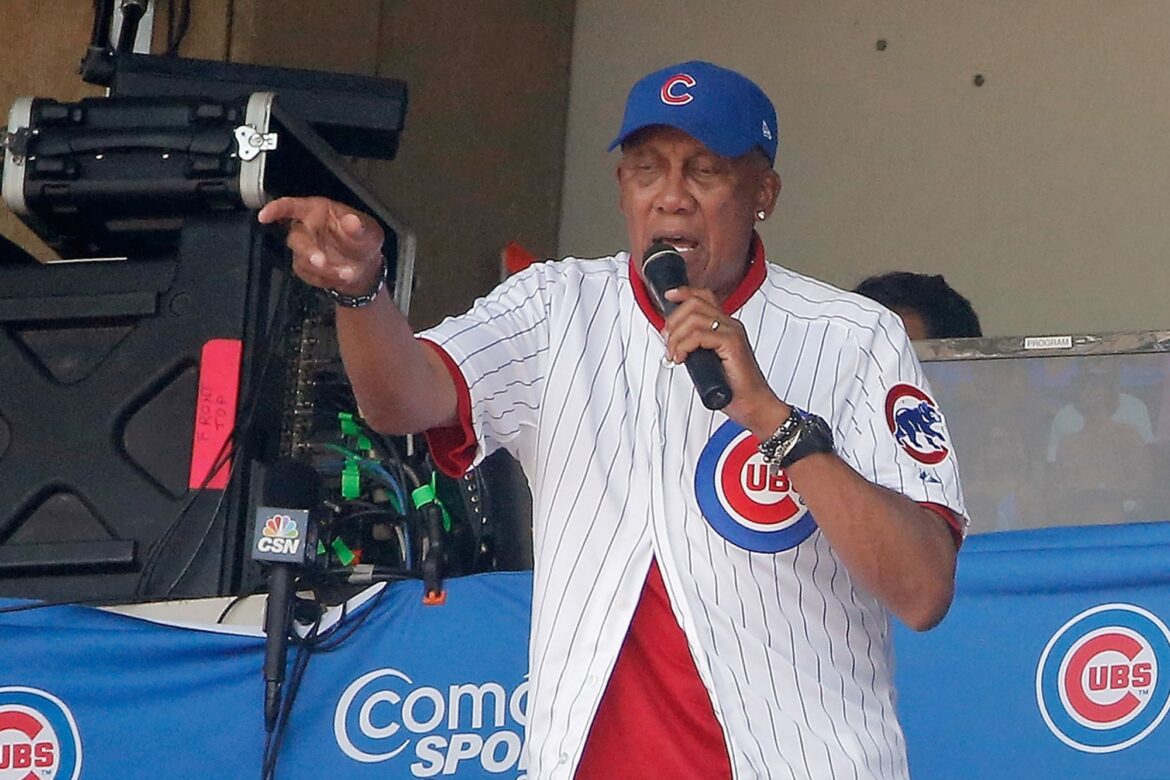 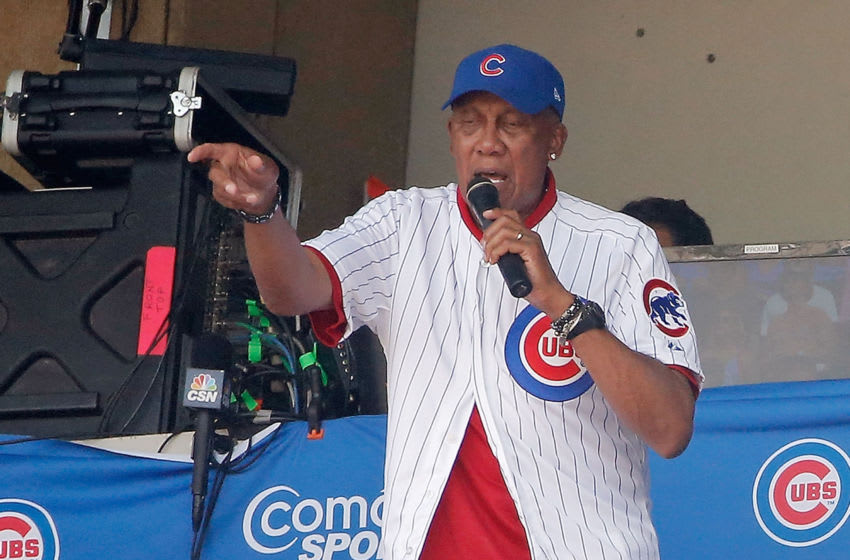 Not since 1983 has Fergie Jenkins pitched for the Chicago Cubs, but he too remembers what it was like when Joe West was behind the plate.

One of baseball’s most heavily criticized umpires has finally decided to call it a career. From one decade to another, baseball fans had to deal with his inconsistent strike zone and other shenanigans in the field. It had picked up steam during the social media age, but even Jenkins, who has not pitched in 40 years used to refer to him as Ray Charles when he was behind the plate.

Jenkins is one of the greatest pitchers of his generation, so his dig of West upon his retirement is nothing short of incredible.

In his illustrious career, Jenkins won 284 games and recorded 3,192 strikeouts. Jenkins made three trips to the Midsummer Classic and won the 1971 NL Cy Young in Cubs uniform. His No. 31 jersey is retried by Chicago. In 1991, Jenkins was inducted into the Baseball Hall of Fame on the third ballot. While he is about as accomplished as they come, it is never the wrong time to be petty.

As for West, he has his music career and other cowboy things to look forward to in retirement. Instead, of making one of 30 fanbases mad every week, he can enjoy a job done at this point. One day, baseball will go to robot umpires, for better or worse. Once the cyborgs take over, we are screwed as a human race. Only then will we wish West was still behind the plate doing his thing.

Today was a big step in the dawn of robot, cyborg umpires, so we best prepare for our future war.