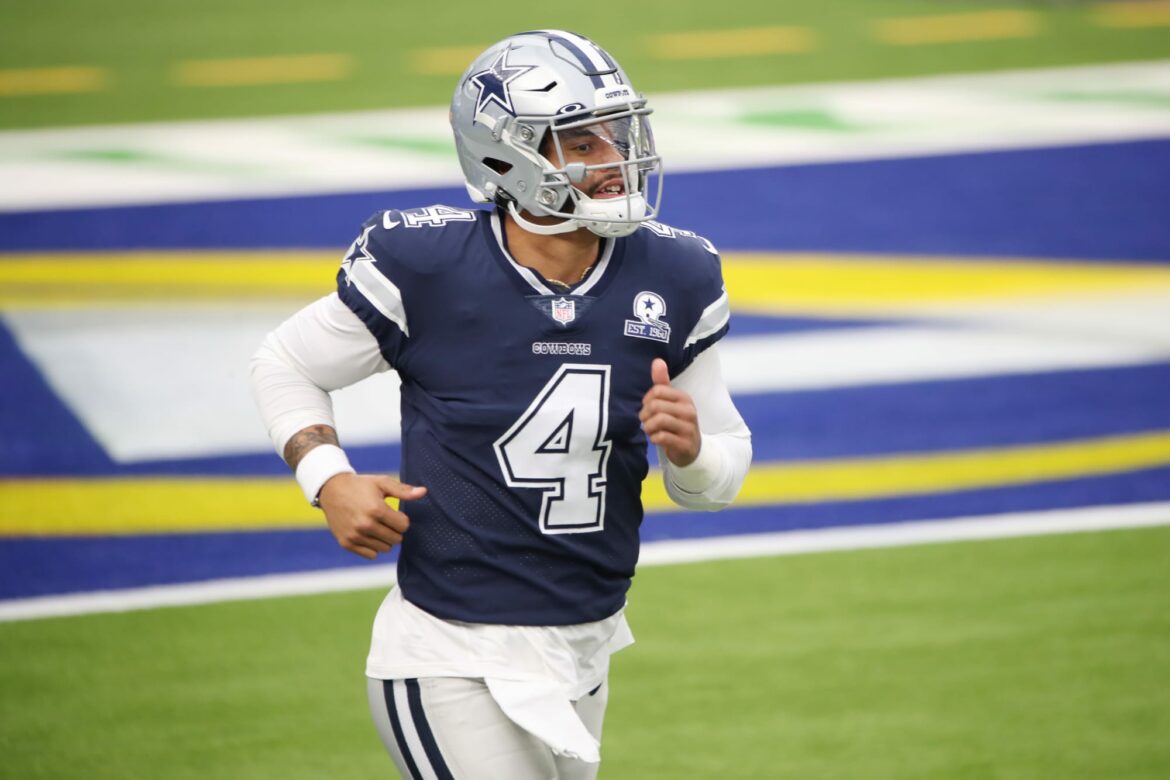 Dallas Cowboys quarterback Dak Prescott is dealing with the physical toll of a calf injury, and the emotional toll of losing his grandmother.

Prescott honored his grandmother on Friday in an Instagram message with the caption, “I promise to Make you Proud!”

Margaret Ebarb, who was Prescott’s grandmother, passed away this week. She was instrumental in helping Dak and his family cope after their mother passed away in 2013 from colon cancer.

It’s unclear if Prescott will be available to play a game in Ebarb’s honor on Sunday night against the Minnesota Vikings, as he’s dealing with a calf injury. Per the Cowboys, he will be a game-time decision. Obviously, some things are more important than football.

Dak has dealt with a lot of family-related adversity over the last few years, most notably the loss of his middle brother Jace to suicide in 2020.

Prescott’s relationship with his grandmother was always very public, as after Week 6 in his rookie season, Dak bypassed a late-night television opportunity and a chance at endorsements to go home to Louisiana and spend time with Ebarb.

Our thoughts go out to the Prescott family during this difficult time.