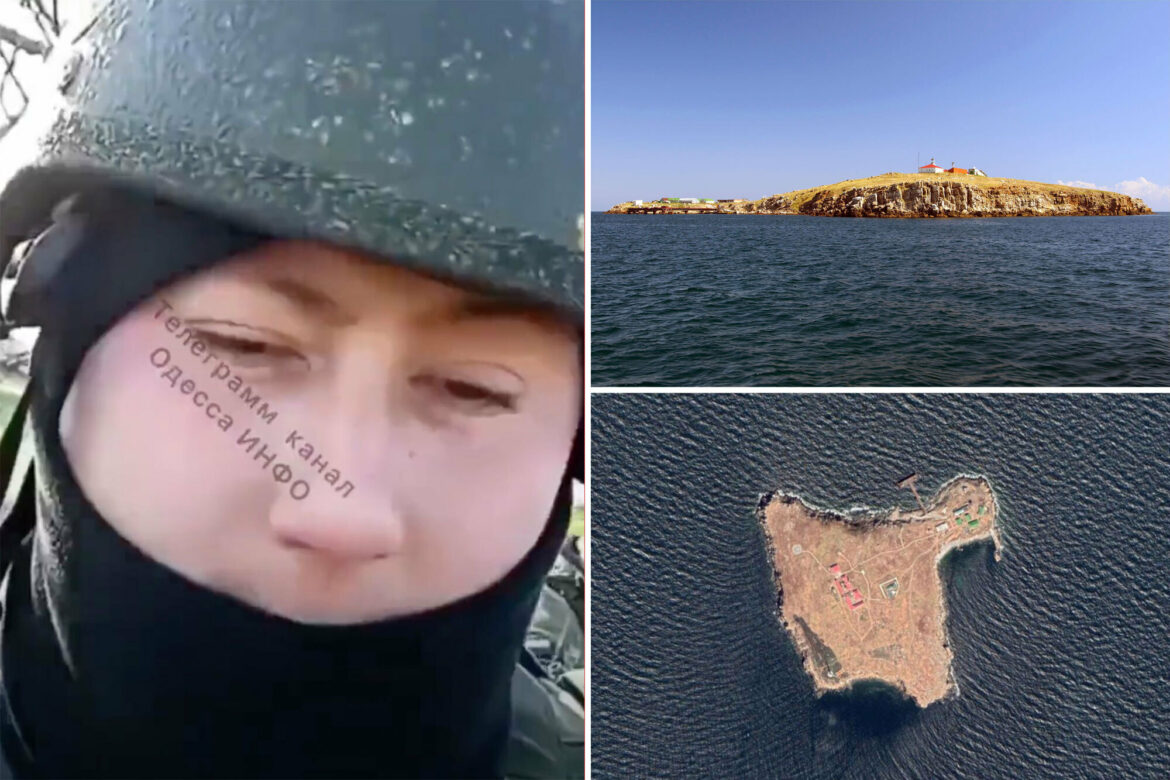 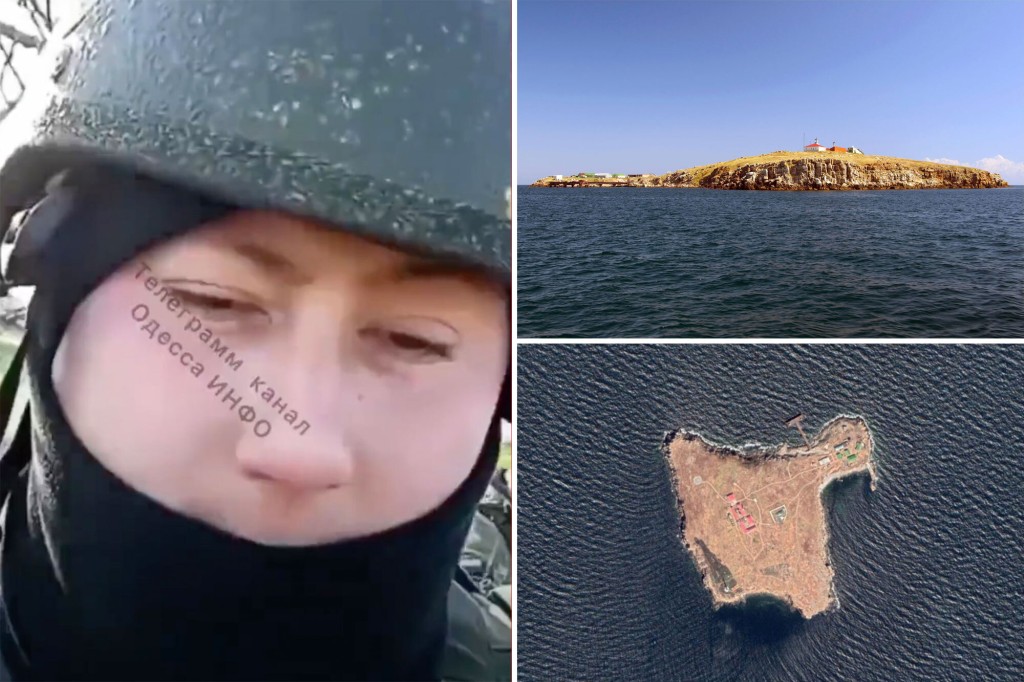 Ukrainian border guards defending a Black Sea island defiantly told an invading Russian warship to “go f–k yourself” when asked to surrender and were killed when the warship opened fire.

The 13 guards were posted on the small but strategic Snake Island off Ukraine’s southeastern border when they were approached by two vessels on Thursday, according to Ukrainian media outlets.

The Russians contacted the guards and identified themselves as a “Russian Warship,” demanding that they surrender “to avoid bloodshed,” or else they will open fire according to audio of the exchange.

13 soldiers died in the attack. pic.twitter.com/FDe92rYYVR

The Russians then reportedly bombarded the 42-acre island with barreled guns from the warship. They then bombed the island with aircraft.

All of the guards were killed, officials said.

All 13 Ukrainian border guards were killed by the Russian warship.Google Maps 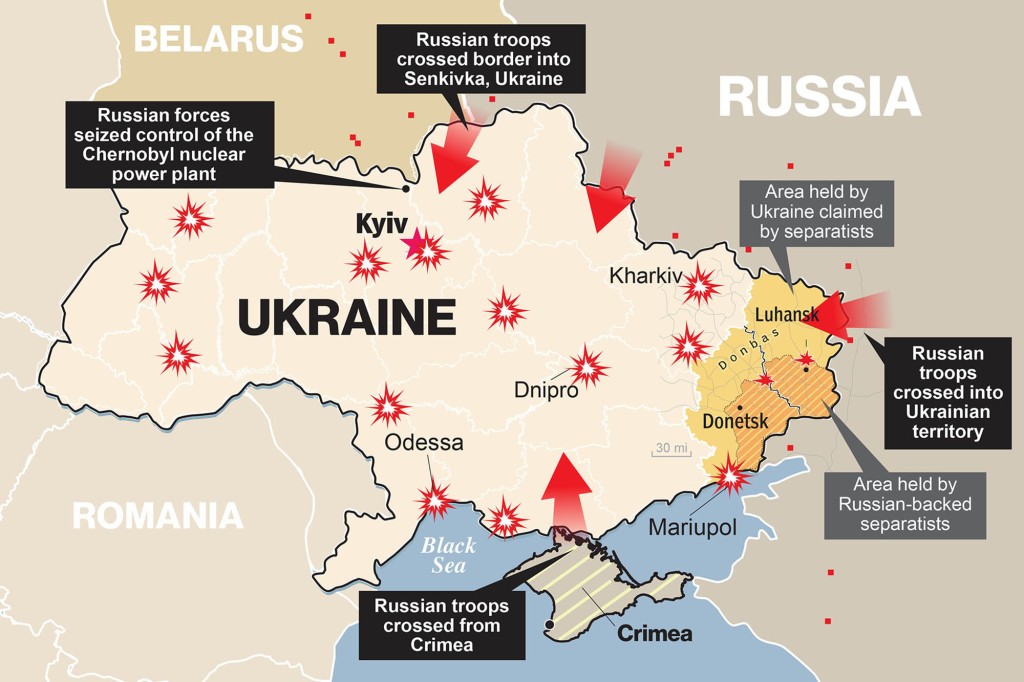 Ukraine President Volodymyr Zelensky said on Thursday that the 13 border guards will receive a posthumous Hero of Ukraine medal for “heroically” defending the island.

By late Thursday night, Ukraine’s state border service lost all communication with the guards. The island is believed to now be occupied by Russian forces.

Get the latest updates in the Russia-Ukraine conflict with the Post’s live coverage.

Ownership island has been hotly disputed in the past between Ukraine and Romania.