Despite a general cynicism from the public, Avatar 2 is a guaranteed success. Because a decade has already lapsed, viewers have been lukewarm about the sequel. Regardless, in a recent interview, 20th Century president Steve Asbell shared how Disney will reignite the interest in Avatar 2. He also does not think “it will be hard to convince people to come back,” ultimately proving the doubters and disinterested audiences wrong.

Aside from the gap between the movies, people are cynical towards Avatar 2 for a number of reasons. First, the original film’s storytelling is not exactly memorable.

Nevertheless, Disney knows that it can turn this malaise around. After all, Avatar has changed movies more than people think, and its influence surely affects its sequel. The established filmography of James Cameron, considered one of the best blockbuster filmmakers ever, speaks for his accomplishments. His record of producing commercially successful sequels suggests he can bring this expertise and assurance to Avatar 2. Given this, the idea that people will need a lot of convincing just to watch the film is simply not reasonable. 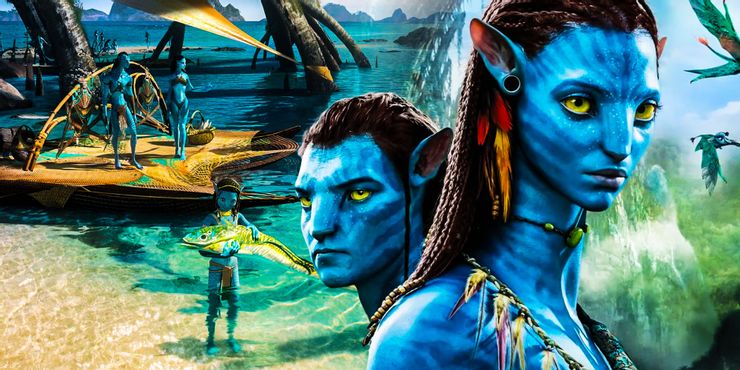 Avatar’s motion capture technology is already groundbreaking, revolutionizing filmmaking and impacting even big franchises such as the Marvel Cinematic Universe and Star Wars. However, with Avatar 2, Cameron is taking things up a notch. Since replicating underwater settings is tricky, he has waited for technology to catch up to his vision. He has invented new underwater motion-capture technologies that will submerge actors in a 900,000-gallon tank mimicking ocean currents.

Still, the audience’s cynicism is nothing but an obstacle James Cameron and Disney can easily overcome. Although Avatar 2 is unlikely to beat Avengers: Endgame in the box office, with Cameron’s genius and Disney’s power and resources, the release of the science-fiction epic will most likely be a success.