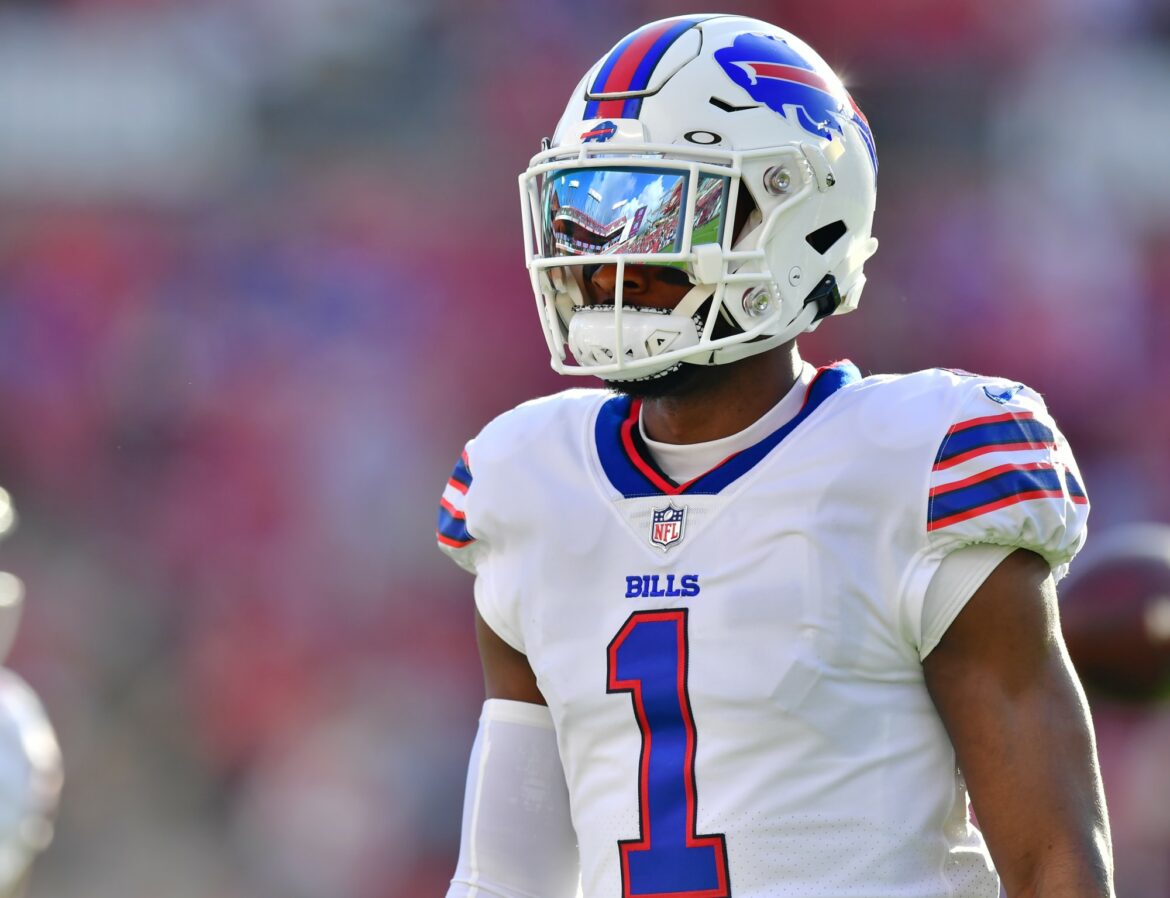 With the Buffalo Bills going through a bit of a COVID outbreak right now, an old Instagram post from Emmanuel Sanders looks to call out teammates who are unvaccinated.

As we’ve seen across the NFL, COVID cases are on the rise, resulting in more and more players having to miss contests. Such is the case for the Buffalo Bills, with Cole Beasley among the players missing the monster Week 16 clash with the Patriots.

As most folks know by now, Beasley isn’t vaccinated. When he tested positive, this immediately resulted in him having to stay away from the team for 10 days due to protocols. The Bills don’t have to worry about this with Emmanuel Sanders. Matter of fact, an Instagram story from the wideout in the summer sure lets you know how he feels about things.

In that post above, you can see Sanders didn’t waste any time in getting vaccinated, but at the same time, he appears to call out the guys on his team who refuse to get their shots. For the Bills, they’ll be without Beasley, Gabriel Davis and Cody Ford vs. the Pats. That list could end up growing too.

While that’s a bit of a blow, Sanders will be ready to rock and do everything he can to help his team record a win. This showdown has major ramifications for the AFC East, as both the Pats and Bills are hoping to capture the division title.

For Beasley, he’ll have to watch this contest from home and there’s no question he’s frustrated that he can’t suit up with the rest of his teammates. At the end of the day, though, rules are rules and he’ll have to be away from the Bills for 10 days. We’ll see how Buffalo fares without him.