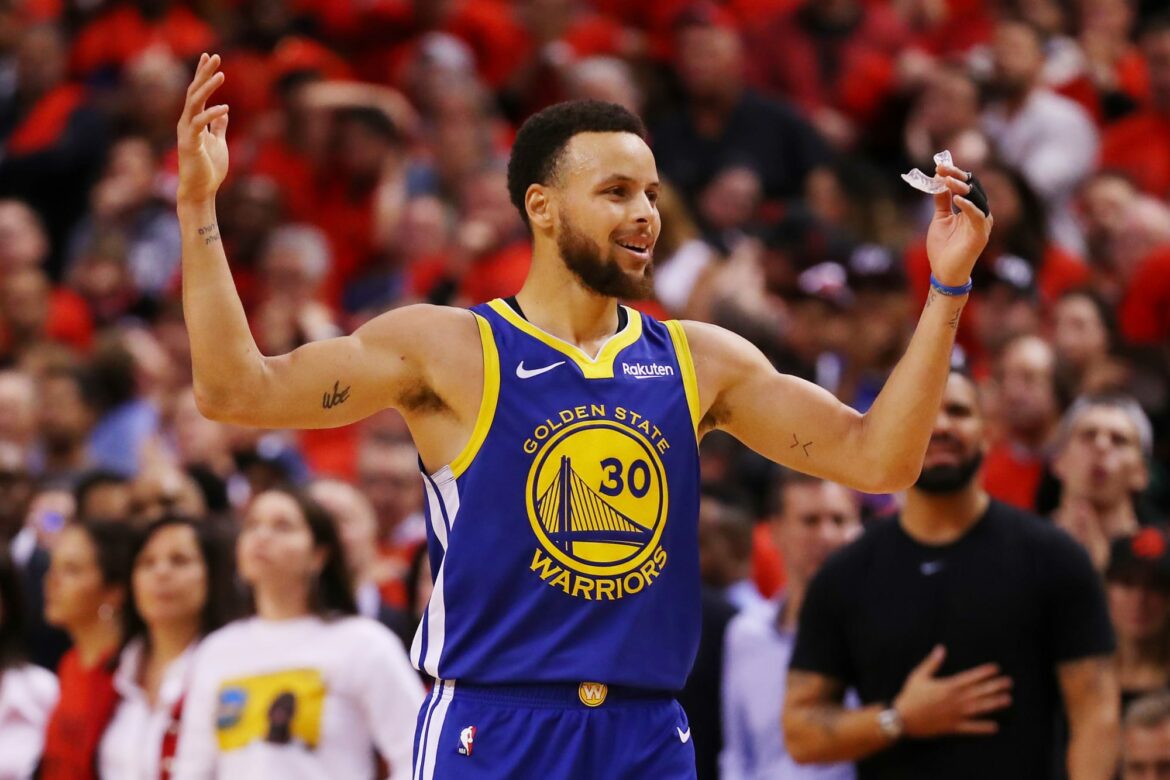 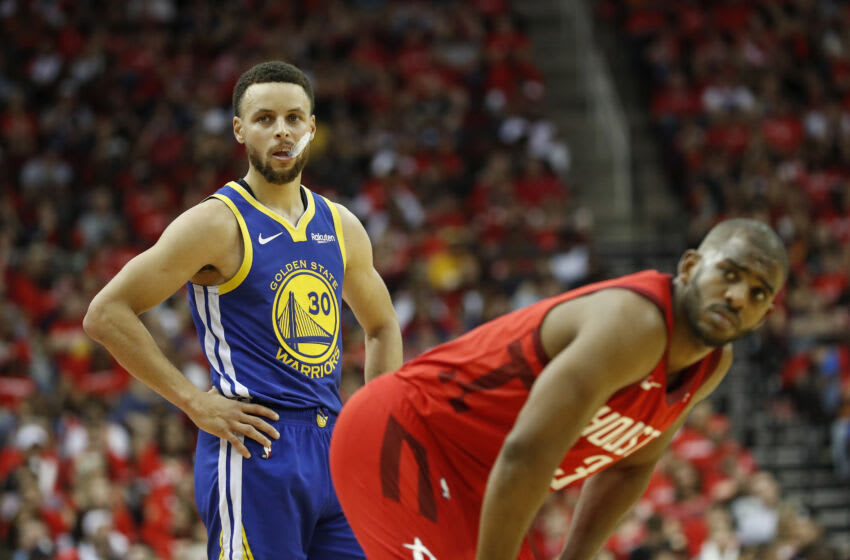 The point guard position is one that has had some of the greatest of all time at the position, but when looking at each franchise, it’s hard to pick just one for each team.

There have been some amazing point guards in the history of basketball, but it’s rare to find many players who were the “greatest of all time”. Michael Jordan was a shooting guard. Shaquille O’Neal was a center. Kobe Bryant was another shooting guard, and Tim Duncan played power forward. Even today, the best players in the league are rarely point guards. That doesn’t mean there aren’t some great ones. It’s just a league where the best players play a bunch of different positions.

The point guard position has evolved over the years. It was mostly a passer at the beginning of NBA history. The point guard brought the ball up and found who was getting it next. This position was rarely considered when it came to scoring. Even some of the greats at the position in the 80s and 90s were still playing the position the same way. That’s why the greats never played point guard. They wanted to score, and that’s not what coaches wanted out of their point guards.

Who was the best point guard for each NBA franchise?

Fast forward to today, and the position is completely different. Four of the NBA’s top ten scorers are point guards. Players like Ja Morant, Trae Young, and Luka Doncic are the future of the NBA, and they all play point guard. The position started to change in the early 2000s, and it hit a fever pitch once Steph Curry took over the league. Now, the point guard can be the team’s star.

When looking at the best to ever play the position, each team looks a lot different. It’s all based on the history of the team and the way they looked at drafting and developing point guards. Some wanted them to be a superstar like any other position, and others wanted them to play a very specific role. Which point guards led each franchise to prosperity? Some of the answers might surprise you.