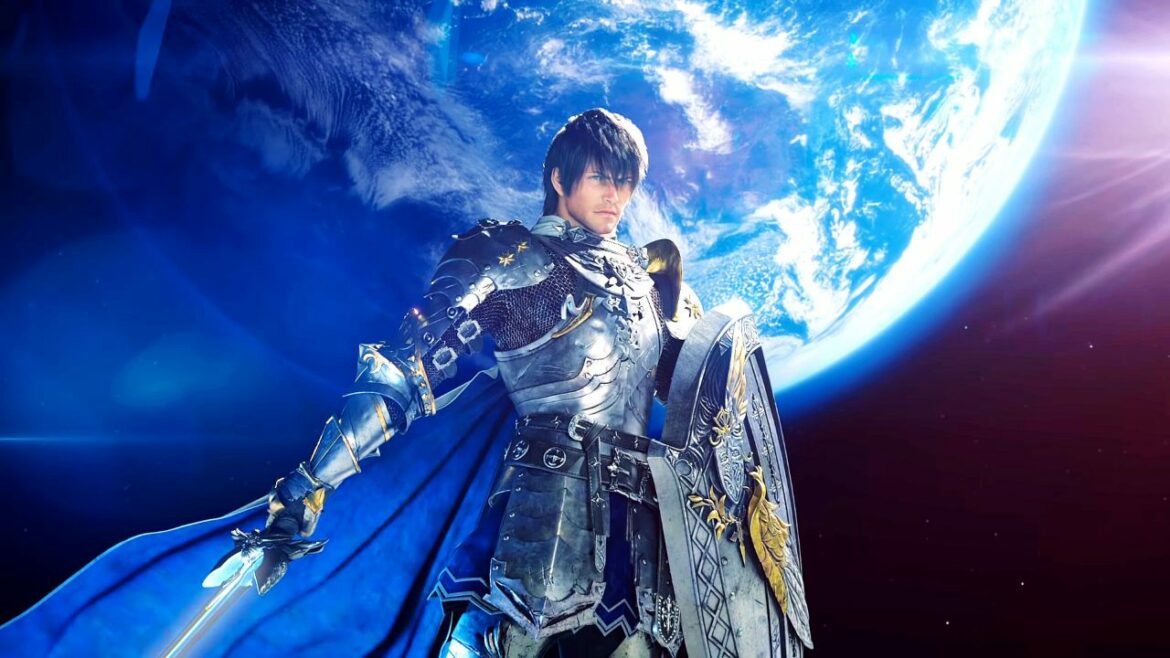 FFXIV will undergo long maintenance tonight while the end time marks midnight in North America and morning time in Europe.

Final Fantasy XIV players won’t be able to have fun in any world tonight as developers are preparing servers for the upcoming Patch 6.01 which is about to fix many problems.

CHECK THIS OUT: Battlefield 2042 Won’t Receive Any New Content Until March 2022, Leak Suggests

Since Endwalker‘s launch earlier in December, Final Fantasy XIV servers flooded by new and returning players requesting to join the game and experience new content. The number of requests was too high that Square Enix increased the maximum allowed simultaneous requests for logging into the game to 21,000 in a recent update.

Now, after almost two weeks, the game is about to receive its first update after the arrival of Endwalker, and it is expected to fix many issues that players have already faced in the new expansion.

However, before you can download the update, you should wait for the maintenance to finish.

FFXIV Maintenance Start and End Time on December 20 and 21

According to the game’s official webpage, all worlds in Final Fantasy XIV will undergo maintenance for 8 hours across all platforms worldwide. Below, you can check out the start and end time of maintenance in each major region:

In addition to all worlds, The Loadstone will undergo maintenance as well only a few hours after the major maintenance begins. It will end at the same time as the world maintenance ends.

Final Fantasy XIV Endwalker is now available on PC, PS4, and PS5. You can start your free trial now!