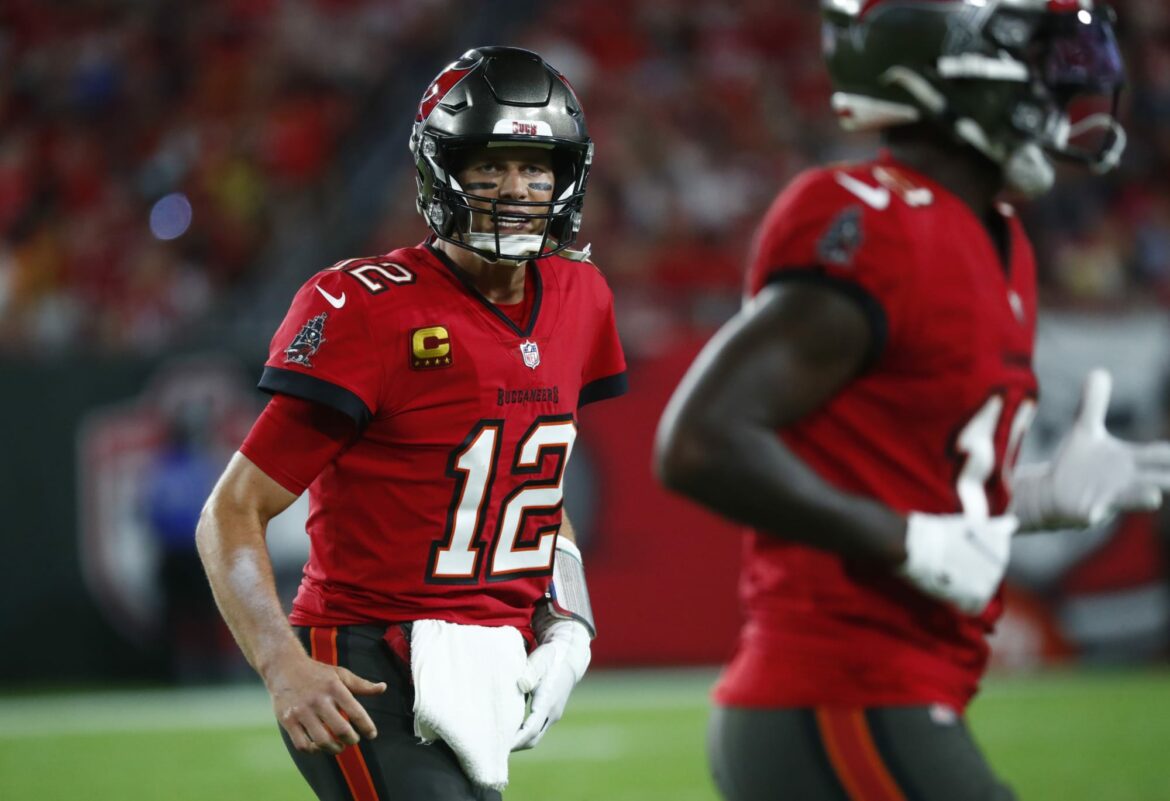 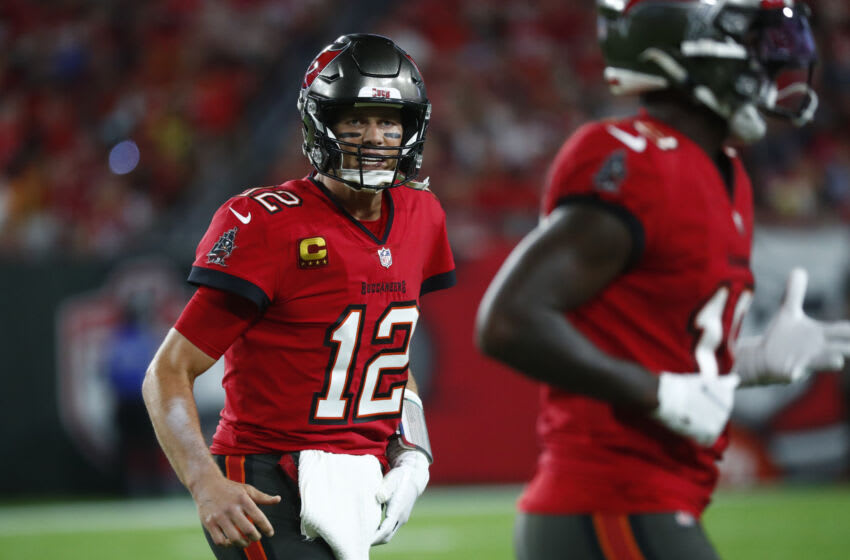 Arguably the craziest story in Tom Brady’s career involves identity theft and a set of fraudulent Super Bowl rings. Even if Brady knew nothing about it.

In 2017, Scott Spina allegedly used a bad check to buy a Super Bowl 51 ring off of a Patriots player identified only by the initials J.T.

Spina sold that ring to a broker, then used the information he got from the player during the sale to impersonate him. He called the company that produces the Super Bowl rings and posed as the player to order three “family and friends” rings. Those three were engraved with the name “Brady” even though Brady never approved their creation.

The scheme came crashing down when federal authorities came sniffing around and Spina admitted to the fraud. In addition to pleading guilty to the charges that could get him up to 92 years in prison, he also had to pay restitution to the Patriots player he impersonated.

That’s definitely not a story Brady could have dreamed he’d be connected to.