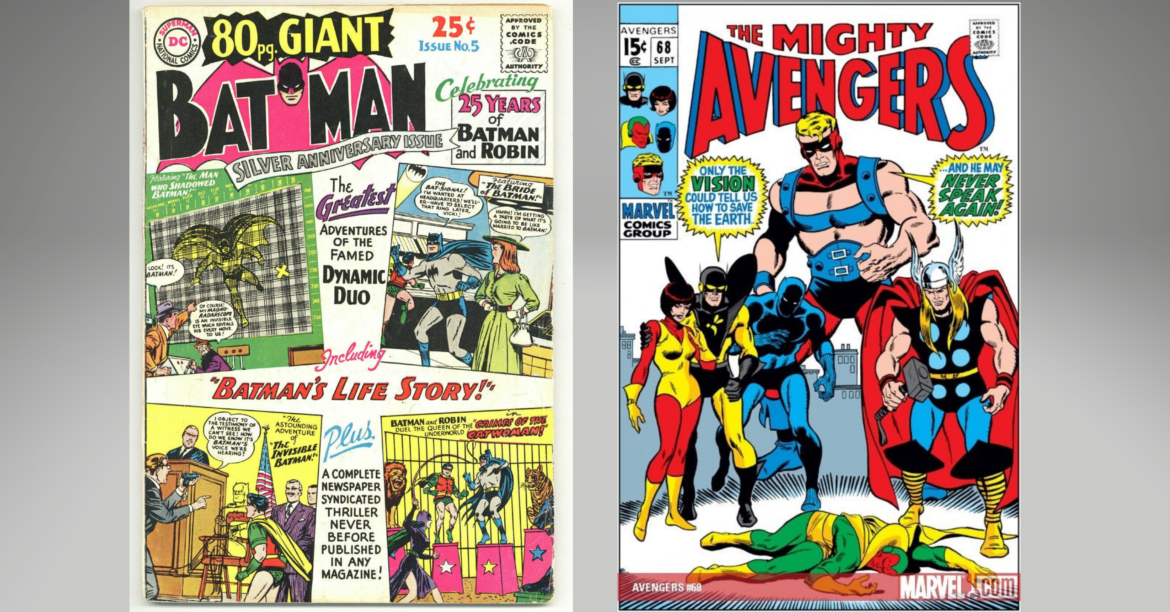 The head of security at Florida State University’s Strozier Library was arrested last week and charged with stealing nearly 5,000 rare comic books from a collection worth a half-million dollars.

Todd Peak, who had one of only four keys to access the Robert M. Ervin Jr. Collection that consists of comics and serials on superheroes, science fiction, fantasy and horror, sold the stolen property to private buyers and comic book stores for two years, police say. He is charged with grand theft of more than $100,000, fraud, dealing in stolen property and sale of stolen property using the internet, according to court records.

He was released on bail Saturday. His defense attorney was not yet listed in court records. A request for comment from the USA TODAY Network was sent to FSU early Monday

In all, 4,996 items were missing from the collection that includes over 1,200 serial titles, predominantly from the 1950s through the 1970s. Publications include those by Marvel Comics, DC Comics, underground publishers, foreign language titles and pulp magazines.

Police have so far recovered 2,843 comics from the missing collection.

After the thefts, Peak trafficked in online forums and the backroom at a Crawfordville, Florida, comics shop where he allegedly sold the stolen items, according to an arrest report.

Suspicions that Peak, 38, was selling stolen goods began to mount when buyers noticed he possessed not only rare comics, but those listed as missing from FSU’s Special Collections & Archives housed in the sub-basement of the university’s main library, the report said.

FACT? CHECKED: Get the truth with USA TODAY’s free Checking the Facts newsletter

They are kept behind a chain link fence protected by a padlock. It is unclear through police reports how Peak removed the comics, but investigators noted Peak had one of the four keys.

Investigators spoke with several people who bought comics from Peak, including the owners of Wilde Comics and Gaming in Crawfordville. In June 2020, Peak sold thousands of dollars worth of comics to the shop, according to arrest records. 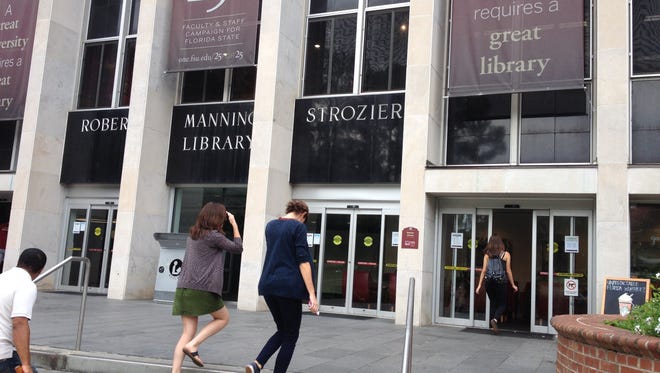 He’d advertised in a comics-related Facebook page that he was looking to downsize his collection. Through messages, Peak provided photos of comics –  listed as missing from the special collection –  that included a rare German copy of Mickey Mouse and several rare issues of Batman.

The owners of the Crawfordville shop, who obtained a list of all the stolen comics, eventually became suspicious, according to records.

“It is too great of a coincidence that Peak works at Strozier Library where the comic books were stolen and just so happened to possess all the same comic books listed as stolen,” the owners of Wilde Comics told investigators.

Police also found multiple Facebook messages between Peak and buyers of the rare comics in which he negotiates their sales.

Katie McCormick, the associate dean of libraries for special collections, told investigators that shortly after the theft Peak asked her to review the inventory sheet for the collection. She found that odd, she told police.

In a text, he offered to help with the inventory of the remaining comics, not something generally associated with his job.