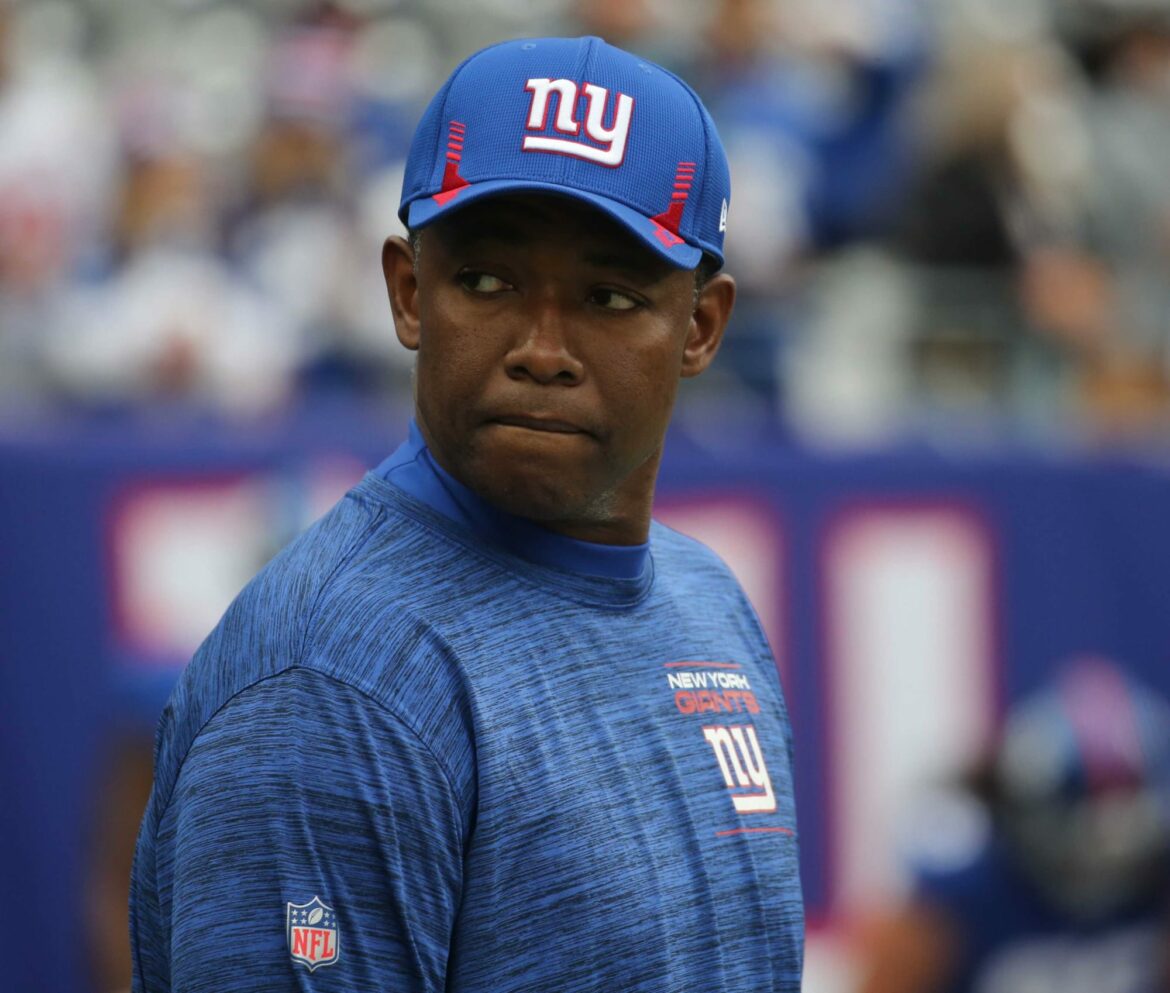 The New York Giants wanted Patrick Graham to stay with the team as defensive coordinator. On Friday, he joined the Las Vegas Raiders.

After their season ended following a Wild Card Round loss, the Las Vegas Raiders hired their new head coach in New England Patriots offensive coordinator Josh McDaniels. After being introduced earlier this week, McDaniels made a huge addition to his coaching staff.

The #Raiders are hiring Patrick Graham as their defensive coordinator, per sources.

A huge get for Josh McDaniels, who lures Graham away from the #Giants and brings one of the NFL’s top assistants to Las Vegas.

This past Monday, the Giants revealed during Brian Daboll’s introductory press conference that they wanted Graham, who interviewed for their head coaching vacancy the previous week, to remain with the team as defensive coordinator if he were not to receive a head coaching position. A lot can change in a couple of days.

Graham was a finalist for the Minnesota Vikings head coaching job, but the team is choosing Los Angeles Rams offensive coordinator Kevin O’Connell. Even though he is under contract with the Giants, Graham is joining McDaniels’ staff as defensive coordinator.

There is a working relationship between Graham and McDaniels stemming from their days with the Patriots. The two worked together from 2012 until 2015, where McDaniels was the offensive coordinator and quarterbacks coach, while Graham split four seasons as defensive line and linebackers coach.

Graham is viewed as a future head coach in the NFL. The Giants defense shined in 2020 in Graham’s first season as coordinator. While the defensive statistics were middle of the pack in 2021 (354.8 yards allowed per game, 24.5 points per game), that can be attributed to player injuries and to their extended playing time due to New York’s ineffective offense.

After spending the past two years in New York, Graham will now head to Las Vegas to lead the Raiders defense. As for the Giants, they will now have to find a new defensive coordinator.