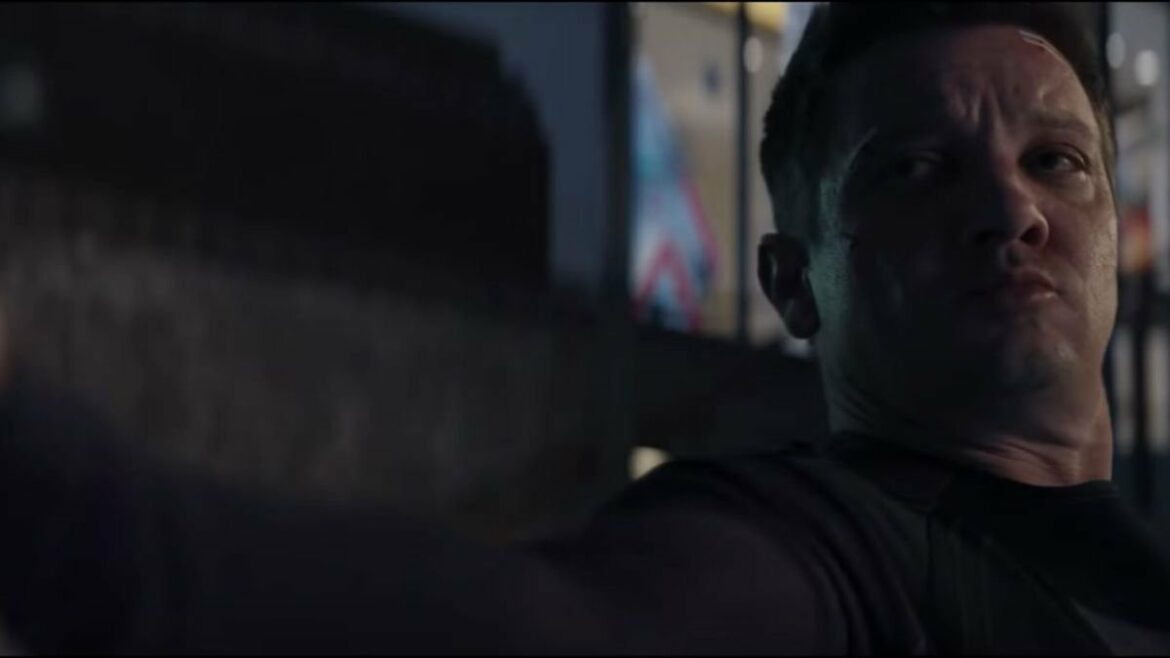 Hawkeye fans are eagerly waiting for the release of Episode 6 on Disney Plus; well, here’s everything you need to know about the finale’s release schedule.

Marvel fans are ending 2021 with the release of Spider-Man: No Way Home and the Hawkeye Tv series. While No Way Home is breaking records with its theatrical release, Hawkeye is expanding the Marvel universe by introducing Vincent D’Onofrio’s Kingpin in the MCU.

Now, everyone’s eager to see if Charlie Cox’s Daredevil will also appear in the upcoming episode. Well, the massive finale episode is incredibly close to its official release, so we’ll get our answers soon.

More: Is ‘Kingpin’ in Spider-Man No Way Home?

When Does Hawkeye Episode 6 Come Out?

The final episode of Hawkeye Season 1 is scheduled to release worldwide on Wednesday, December 22nd, 2021.

You can watch all episodes of Hawkeye exclusively on Disney Plus, the home to other MCU shows such as Loki, WandaVision, and What If.

Episode 6 of Hawkeye will be available to watch on Disney Plus at 12:00 AM PST (Pacific Timing). However, the release time may vary depending on your region, so here’s the exact time of the final episode for these regions:

Marvel Studios has released a preview for the final episode of Hawkeye. In the promo, we can see that the official title of Episode 6 is “The Boss,” and we all know what that means.

After the massive reveal in episode 5, Kingpin will finally appear in the Season finale. Of course, the episode will be action-packed, but we can expect a lot of other surprises as well. The preview clearly states that the MCU is about to get a lot bigger this Wednesday. So, there’s a chance that we might see some other MCU character appearing in the episode.