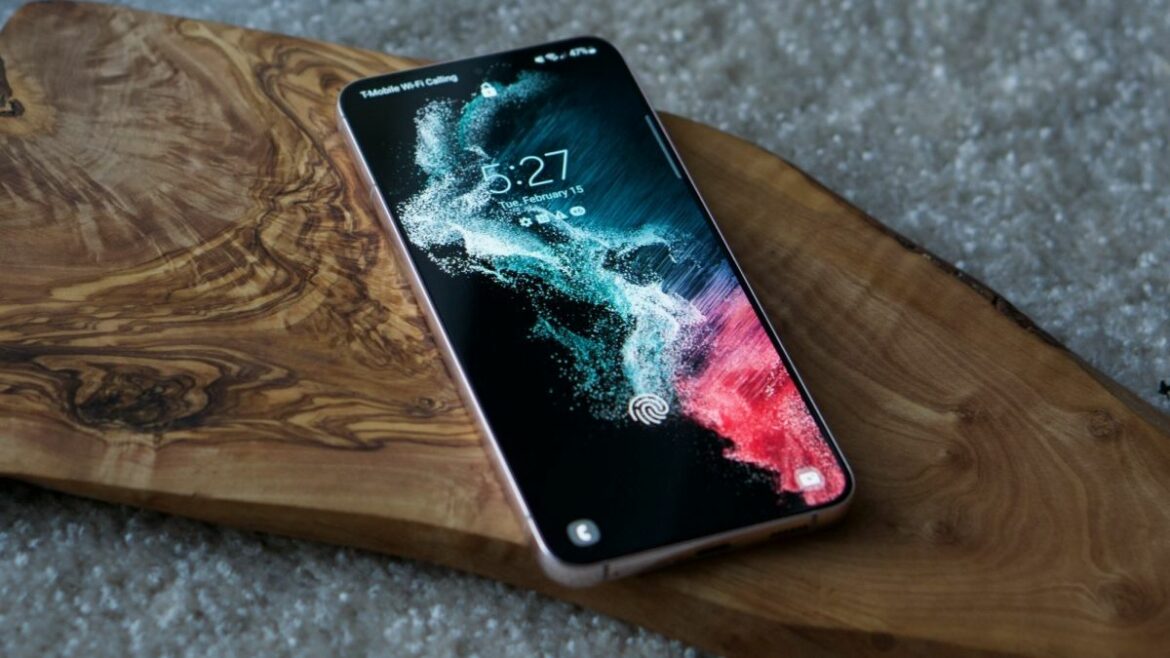 Samsung has traditionally stuck to the same formula when it comes to its Galaxy S series phones — devices in the U.S. and select other countries are powered by Qualcomm chips, while everyone else gets the Exynos variant. However, there are rumors that Samsung could skirt its own chipset in favor of a MediaTek SoC.

That could be an interesting changeup for Samsung’s devices, one that some may applaud while others lament. We want to know what you think about this possible change coming to Samsung’s 2023 flagship.

In some ways, it makes sense that Samsung would consider switching up chipsets. Despite the Exynos being its home-grown chipset, Samsung has often fallen behind the curve in terms of raw performance and efficiency. This has been a common narrative throughout Samsung’s best Android phones over the years, even with the new Exynos 2200 and its AMD-powered GPU in its latest Galaxy S22 series.

And then there’s Qualcomm, which has been using Samsung’s 4nm process for manufacturing the Snapdragon 8 Gen 1. However, while powerful, that chipset has suffered from throttling issues that could be the result of Samsung’s manufacturing process. As a result, Qualcomm is rumored to tap TSMC for its Snapdragon 8 Gen 1 refresh, and Samsung is likely hoping to let things cool off (so to speak) by looking elsewhere.

Meanwhile, MediaTek has been making moves and has even managed to turn into real competition for Qualcomm. Our Harish Jonnalagadda says he’s excited to have a MediaTek-powered Galaxy S22 FE since MediaTek can offer comparable performance at a lower cost than Qualcomm, making it a potentially safe option.

Of course, Samsung will still use Qualcomm chipsets in the markets it currently does, but other Exynos-exclusive regions would essentially switch over to MediaTek. 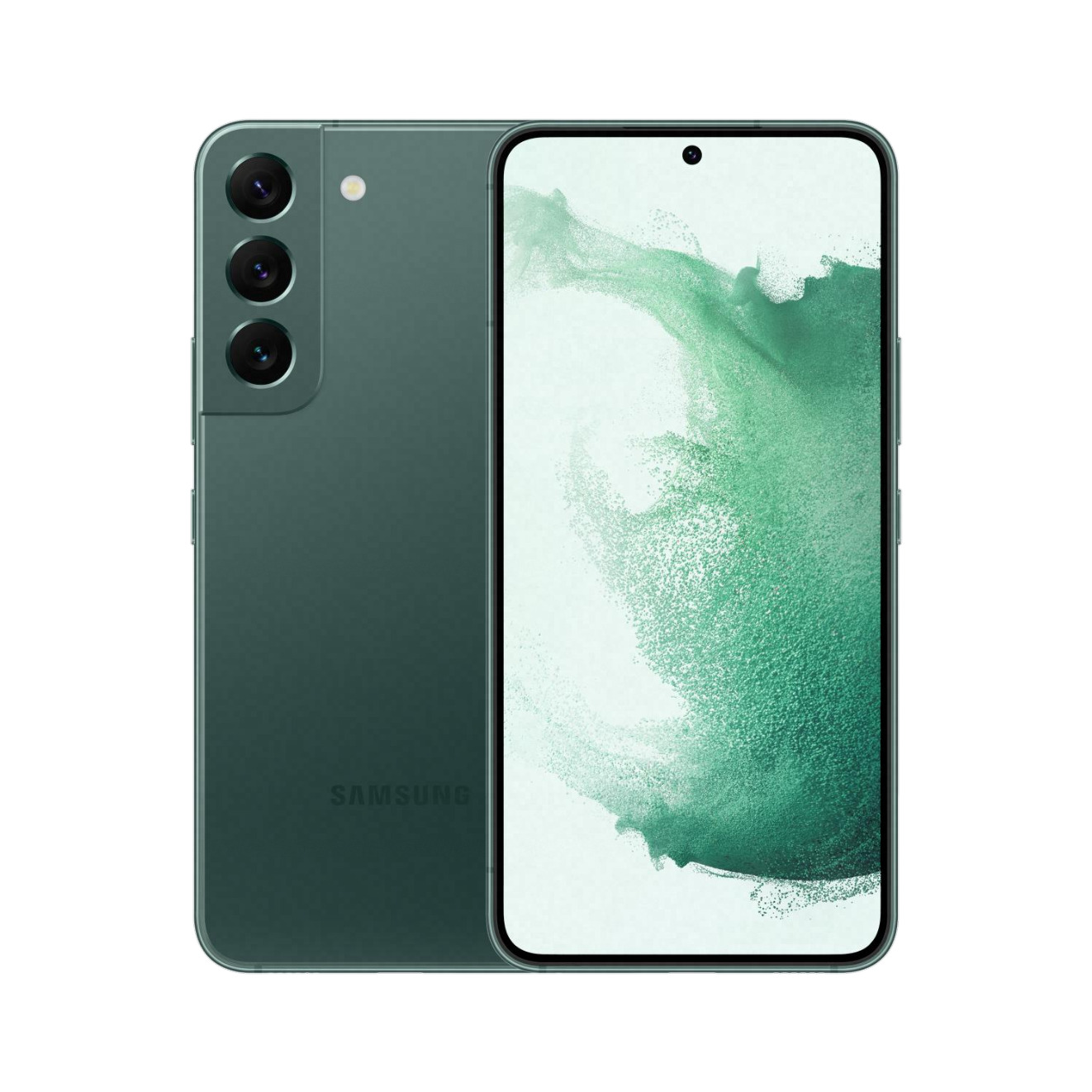 The Samsung Galaxy S22 is a great smartphone featuring the fastest chipset from Qualcomm. It sports a great display, versatile camera setup, and a relatively small size that makes it easily pocketable.