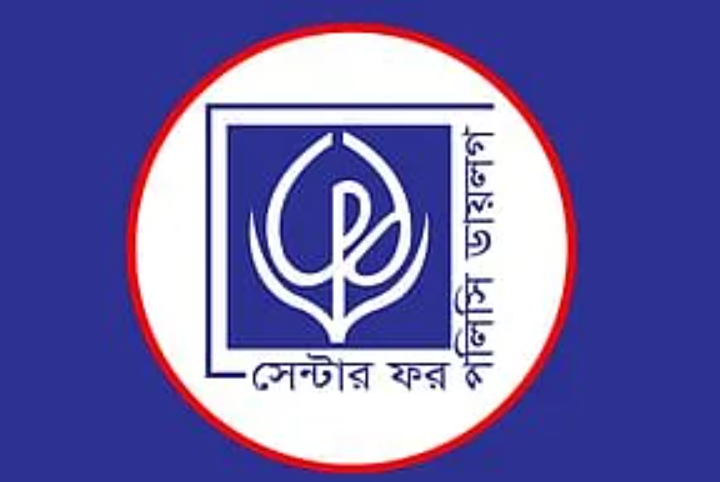 Reliance on imported liquefied natural gas (LNG) is increasing to meet demand and supply shortages. However, the Center for Policy Dialogue (CPD), a private research firm, said it would not be appropriate to consider importing LNG as a long-term solution.

The CPD responded in a research article on Sunday titled ‘Gas-LNG Debate in Energy Supply: The Reaction to LNG Imports in the Power Sector’. The research article was presented through a webinar held online.

The article said that it would not be appropriate to consider importing LNG as a long-term solution, especially in the power sector. We have to move towards the use of renewable energy. Besides, emphasis should be laid on production and supply of gas from domestic sources.

According to the CPD, 31.53 paisa was spent on importing LNG per unit (cubic meter) in the fiscal year 2020-21. But at the same time, gas was sold at Tk 4.45 per unit in the power sector. Due to the import of LNG, an additional cost of Tk 28 has been added.

On the other hand, in 2021-22 fiscal year, the cost of importing LNG will increase by 72 percent. On an average, you have to buy LNG at Tk 34.38 per unit. Until it is delivered, the cost per unit of Petrobangla will be 50 rupees 39 paise.

Abdul Jalil, chairman of the Bangladesh Energy Regulatory Commission (BERC), told a webinar that LNG imports could not be stopped now. The ongoing crisis needs to be overcome through efficient management and cost-effective use. It may offer a 100 percent increase in gas prices. But the commission will take decision in accordance with the law and rules. There is nothing to panic about. Prices must be tolerable.

Abdul Jalil thinks that there is a need to further expand the LNG terminal and build pipelines. In this way, if the price decreases in the open market, LNG can be bought and stored. And the government can extend the long-term agreement to buy LNG.

BERC member Maqbool-e-Elahi Chowdhury said there was talk of declining interest of foreign companies in gas exploration. But they are not being given all the information related to oil and gas. How would they be interested without information. It is being blamed for not being able to conduct multidimensional surveys at sea despite having information.

Mohammad Hossain, director general of Power Cell, a policy-research institute of the power department, said an integrated master plan for the power and energy sector is being worked out with all options. He said the power plants are now getting 42 per cent gas demand. But captive (industry’s own electricity) gas is being supplied. If necessary, even if an uninterrupted power supply agreement is reached, the issue of captive gas supply will have to be reconsidered.

M Tamim, special assistant to the chief adviser to the former caretaker government, told Webnear that Petrobangla had launched its own project, which would increase demand for gas and reduce production. But did not take the initiative to increase research and production. Insisted on import. An import mentality has been created in everyone. Again, the long-term contract did not extend the guarantee of supply. Now maybe LNG is more expensive than oil. It is temporary. This push must be handled. There is no chance of sudden withdrawal from LNG imports.

Geologist Badrul Imam said the crisis is tragic in a country with potential for natural gas. The crisis is due to the reduction in gas supply. An average of one exploration well has been dug every year for the last 22 years. It’s like not doing it. Two-thirds of the land is still out of search. And there is the sea. We need to create a 10 to 20 year work plan, where research will be the first priority.