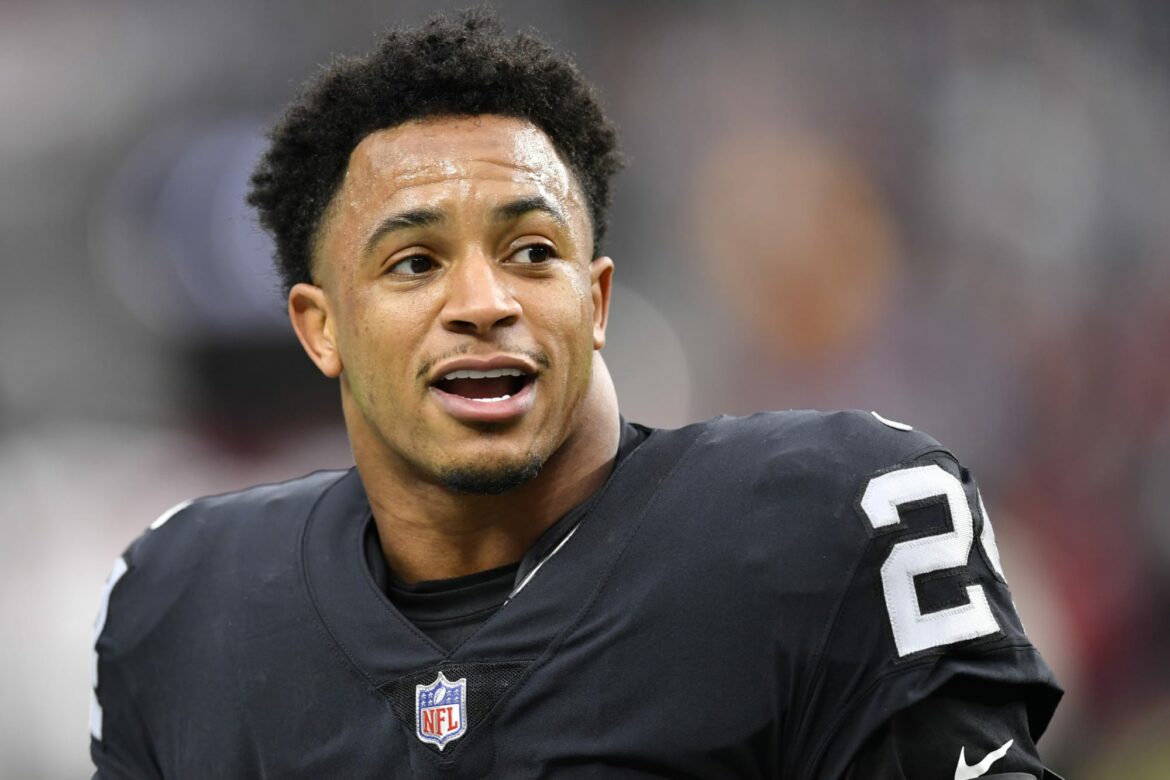 Las Vegas Raiders safety, Johnathan Abram, is gearing up to face off with one of the NFL’s most dangerous quarterbacks in Patrick Mahomes on Sunday. In fact. the Chiefs star is the man he’s most looking forward to stopping, he told FanSided on Friday night.

But even though he’s on the opposing line, he was quick to defend Mahomes when fans question if Mahomes’ skill is really as good as he’s been built up to be.

“He’s done what he’s done, you know, over the course of the years, and that’s why they won the game that they won,” Abrams told FanSided on Friday. “You know the ball doesn’t always drop your way. But it’s a lot of things that goes into that, but I wouldn’t say he hasn’t been playing as well.”

Abram went on to blast the fans and media who take shots at Mahomes and other players without ever having played the game themselves.

Johnathan Abram doesn’t let fan criticism get to him

“I think it’s funny,” he said. “I don’t let stuff like that bother me. I’m not big into numbers and things like that. But you know, I don’t think a lot of people know that. One fun fact that 90, almost 98 to 99 percent of people who watch NFL games have never even been to an NFL game.

“They’ve never played,” he continued. “So how can someone be bothered by someone who doesn’t or cannot ever relate to being in the position that I’m in?”

He also explained he thinks about this when he’s thinking of criticizing a player in a sport outside of football.

Abram and the Las Vegas Raiders will face off with the Kansas City Chiefs on Sunday.