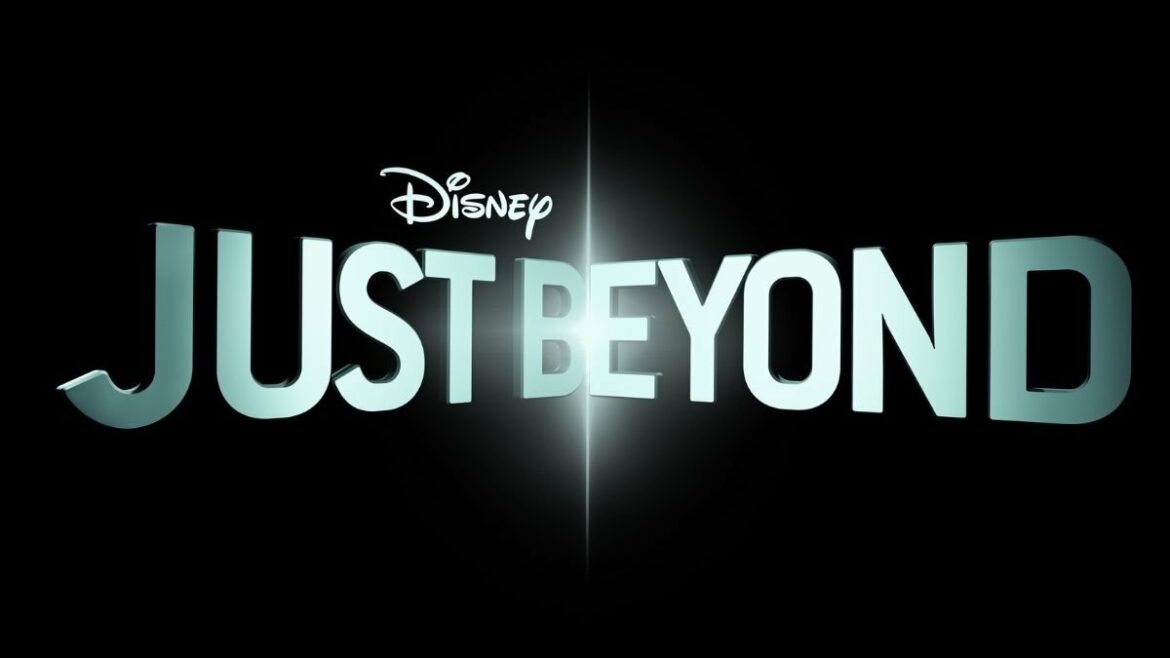 The anthology series Just Beyond is finally close to its official release on Disney Plus. And if you’re wondering when you’ll get to watch the show, here’s everything you need to know about its release schedule.

Just Beyond is an upcoming American horror-comedy show scheduled to arrive on Disney Plus. Created by Seth Grahame-Smith, the anthology series is based on the graphic novel written by R.L.Stine.

A few months back, Netflix released the Fear Street movie trilogy based on Stine’s novel of the same name. The movies became insanely popular are were critically acclaimed for faithfully adapting the source material. And now, fans are excited to see how Just Beyond‘s TV adaptation would turn out.

When Does Just Beyond Come Out on Disney Plus?

When writing this post, Just Beyond is confirmed to premiere on Wednesday, October 13th, 2021.

You can watch the show exclusively on the Disney Plus streaming service. Interestingly, the creators will release all eight episodes of the show simultaneously on the premiere date. So, if you don’t want to miss out on the fantastic show, it’s best to take a subscription if you don’t already have it.

Disney Plus generally updates the platform with new releases at midnight PDT (Pacific Timing). So, it’s safe to say that’s when you’ll see all episodes of Just Beyond arriving on the platform.

Of course, the release timing may vary depending on your region. So, if the schedule remains unchanged, here’s when you can expect Just Beyond to arrive in these time zones:

As we’ve previously mentioned, Disney Plus’ Just Beyond will feature a total of eight episodes. Interestingly, official titles of all the episodes are already out to give you an idea about each episode’s theme; here you go:

Episode 1: Leave Them Kids AloneEpisode 2: Parents Are From Mars, Kids Are From VenusEpisode 3: Which WitchEpisode 4: My MonsterEpisode 5: Unfiltered Episode 6: We’ve Got Spirits, Yes We Do Episode 7: Standing Up For YourselfEpisode 8: The Treehouse