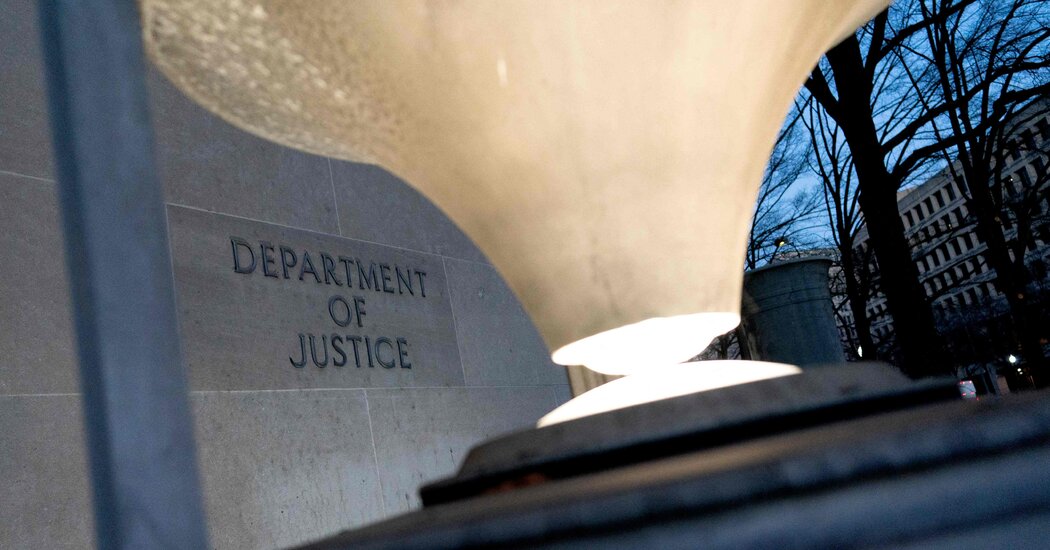 Such losses often fuel the Chinese propaganda machine and hurt U.S. interests. “Every case that goes south, especially one that concerns a minority community, discredits the Justice Department in the minds of the American people,” said David H. Laufman, an official in the department’s national security division during the Obama administration.

In announcing changes to the China Initiative, Mr. Olsen is expected to say that the Justice Department will treat some grant fraud cases as civil matters going forward, reserving criminal prosecution for the most egregious instances of deception, according to the people briefed on the matter.

He is expected to note that China is not the only foreign nation that has tried to secure financial and other ties to American researchers in the hopes of obtaining valuable information, so the problem is broader than the China Initiative name conveys. In addition, the Justice Department will have a revamped process for evaluating whether a researcher has adequately disclosed foreign affiliations, which will take into account recently released guidance from the White House that describes what researchers must disclose.

It is unclear whether the Justice Department will rename the program, or whether it will investigate espionage and corporate fraud crimes committed by foreign nations as it always has, but with no moniker. A Justice Department spokesman declined to comment.

Various Asian American business and civil rights groups as well as the Congressional Asian Pacific American Caucus told the White House and the Justice Department last spring that the China Initiative gave the impression that prosecutors were more intent on cracking down on Chinese people, rather than the Chinese government. The cases involving researchers exacerbated that perception.

“Most failed to uncover espionage, and the government instead fell back on paperwork mistakes to bring charges,” said Ben Suarato, a spokesman for the Congressional Asian Pacific American Caucus. “There are real national security concerns. We’re just saying that the China Initiative was the wrong way to address them.”

After his confirmation in October, Mr. Olsen held a series of listening sessions with congressional staff members, universities, civil rights groups and national security officials in an effort to address myriad concerns, including how the initiative might have contributed to racial profiling, according to people briefed on the meetings.