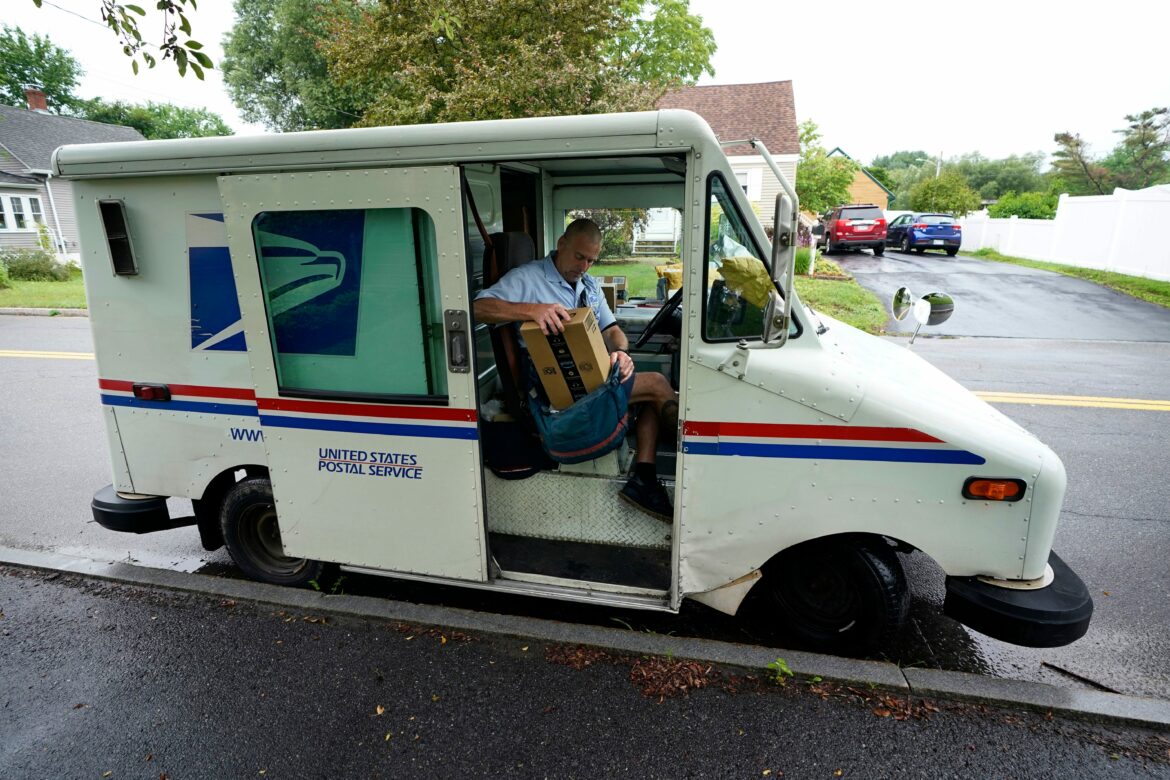 This Monday (Feb. 21) is Presidents Day, which is a federal holiday and means some businesses and offices will be closed.

Presidents Day, first observed in 1971, came out of Washington’s Birthday, which is actually Feb. 22.

But Congress passed the Uniform Monday Holiday Act in 1968 to create a holiday on the third Monday of February, as well as move Memorial Day, Veterans Day and Columbus Day all to Mondays to give federal workers more three-day holidays.

Some states and agencies still call this day Washington’s Birthday, since the law did not officially change the third Monday of February to Presidents Day. For instance, the National Weather Service and the Federal Reserve System continue to refer to the date as Washington’s Birthday.

HISTORY OF THE HOLIDAY:Who does Presidents Day honor?

So, what is closed on Presidents Day?

Many schools will be closed for the federal holiday. However, most restaurants and businesses will be open – especially since Presidents Day has become such a day for sales promotions.

U.S. Postal Service will not deliver residential or business mail on Monday and post offices will be closed. However, Priority Mail Express, which is delivered 365 days a year, will be delivered.

Fedex and UPS offices are open and they will be making pickups and deliveries Monday.

Most banks, including Federal Reserve Banks, will be closed. ATMs will still be available and TD Bank will be open.

The New York Stock Exchange, Nasdaq and bond markets will be closed.

Federal courts are closed, as are federal government institutions. Most states celebrate the holiday, too, so expect state agencies and courts to be closed as well.

Contributing: Ashley May and Adrianna Rodriguez