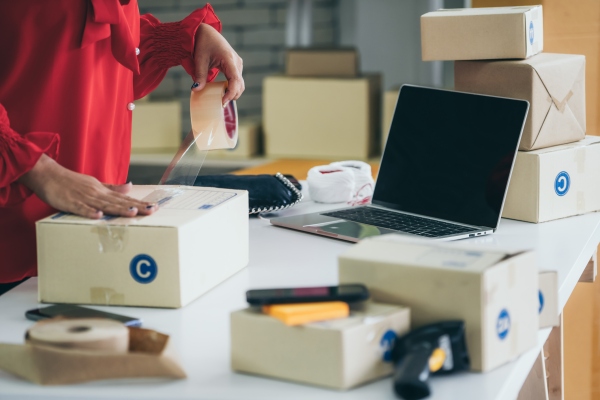 The startup announced today it has raised an undisclosed seed round co-led by South Korean internet giant Naver, CKD Venture Capital and Wooshin Venture Investment, with participation from Lighthouse Combined Investment and S&C Networks to take the market in South Korea and Japan.

The new funding will be used to acquire Korean and Japanese e-commerce brands and hire additional experts in brand management, marketing and supply chain management, CEO of New Vessel Jaebin Lee told TechCrunch. The startup is currently seeking brands that generate at least $1 million in annual revenue with 15-30% in margins, Lee said, adding that the acquisition deal size would be between $1 million and 2 million. The company plans to raise its Series A funding in June after completing acquisitions in the first half of this year, Lee noted. 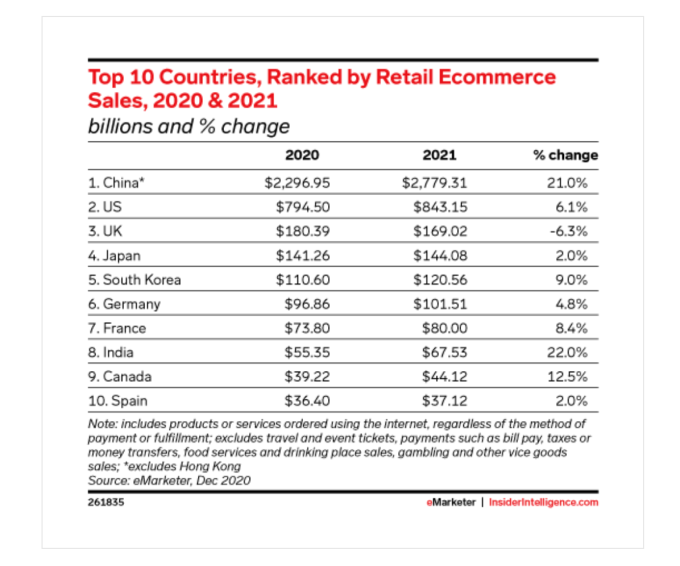 New Vessel was founded in September 2021 by Lee, who has more than 10 years of experience in the M&A space as a lawyer and an investor, and Kyuyong Lee, who previously worked at Japanese e-commerce Rakuten and Korean e-commerce Coupang.

For the last few years, the two co-founders saw the growth of global aggregator giants, including Thrasio and Perch. They noticed that the e-commerce aggregator industry in South Korea and Japan is just starting to kick off even though the e-commerce markets in those countries rank among the top in the world. That represents great potential for local-based aggregators in the regions, Lee said.

“It’s only a matter of time. The e-commerce aggregator market [in South Korea and Japan] is filled with untapped potential,” Lee said.

The startup said it will partner with sellers on leading e-commerce in Korea and Japan to propel their growth by providing proven optimization strategies and sales expansion tactics. New Vessel aims to help the U.S.-based sellers expand in Korea and Japan and vice versa, enabling Korean and Japanese brands to enter the U.S. market, Lee said. New Vessel has recently formed a strategic partnership with the U.S.- and South Korea-based mobile phone accessory maker Spigen to further its operational strength.

“The vast majority of online brand sellers in Korea are not aware that selling their brands is even a possibility. We believe that our partnerships with brand owners will provide value to not only the sellers but consumers as a whole by filling the marketplace with great products at affordable prices.”

Meanwhile, global e-commerce aggregator Thrasio has entered Asia by setting up an office in Japan last March to acquire the Japanese e-commerce brands.