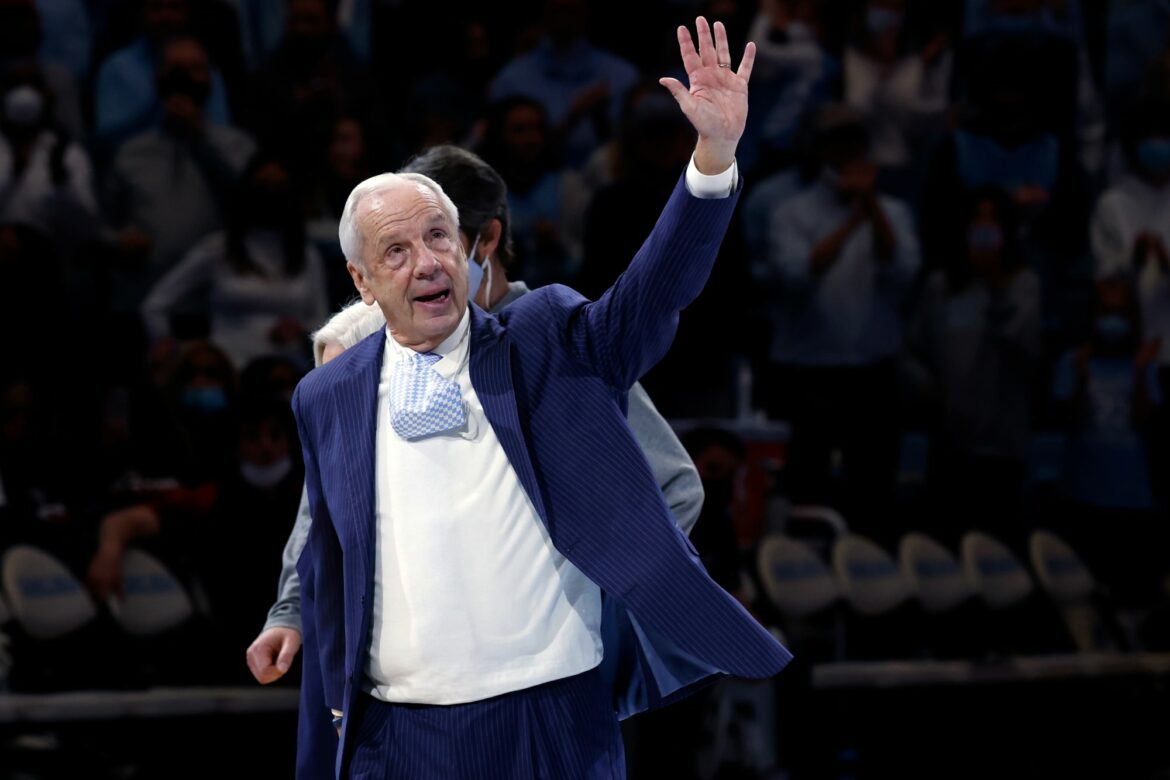 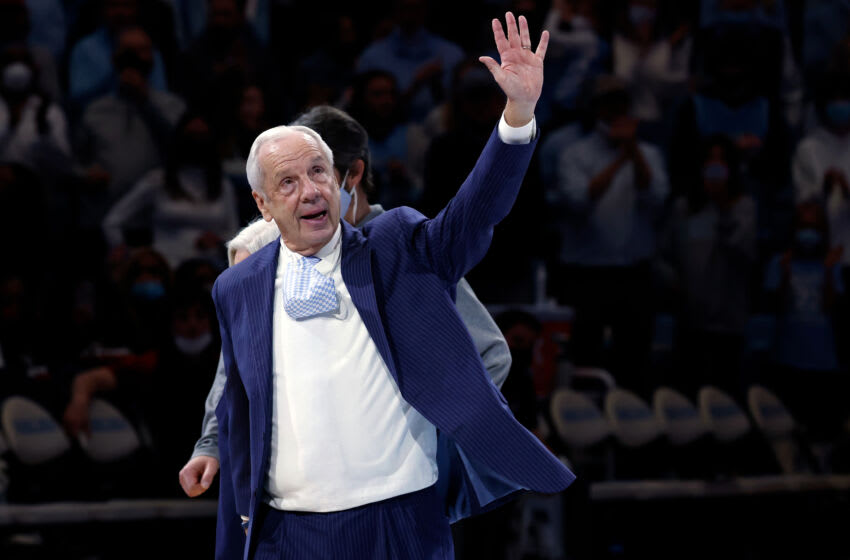 UFC Vegas 47: Bryan Battle grinds out a win against Tresean Gore in a long-anticipated clash (Video) by Curtis Calhoun

Mike Krzyzewski is in Chapel Hill to face the North Carolina Tar Heels on their court for the final time in his career. UNC isn’t exactly welcoming him warmly.

As the North Carolina Tar Heels and Duke Blue Devils get set to meet in Chapel Hill, Mike Krzyzewski is making his last journey to North Carolina’s campus. But, UNC isn’t really doing much to show their rival’s iconic and legendary coach much love or respect.

Krzyzewski is getting set to step away from the game and retire. He’s been a coach for a very long time and he’s been very good for essentially all of his career.

That doesn’t mean much to North Carolina basketball fans.

Instead of showing respect to Krzyzewski and honoring his tenure with the Blue Devils, UNC is trolling Coach K. Which, given that this is a very significant and notable rivalry, is absolutely perfect.

North Carolina could have honored Coach K. The Tar Heels instead unveiled Roy Williams Highway, in honor of their own legendary and iconic former coach.

That’s not the only moment where the Tar Heels are trolling Coach K. North Carolina fans are doing everything they can to give their own farewell to Duke’s head coach.

The Tar Heels and Blue Devils have one of the most iconic rivalries in sports. It’s probably the best rivalry in college basketball and many contend that it could be one of the best in sports history. Coach K and Roy Williams have been two of the most prominent figures here. From the outside looking in, it’s fun to see these fanbases really stew in the hatred for each other.