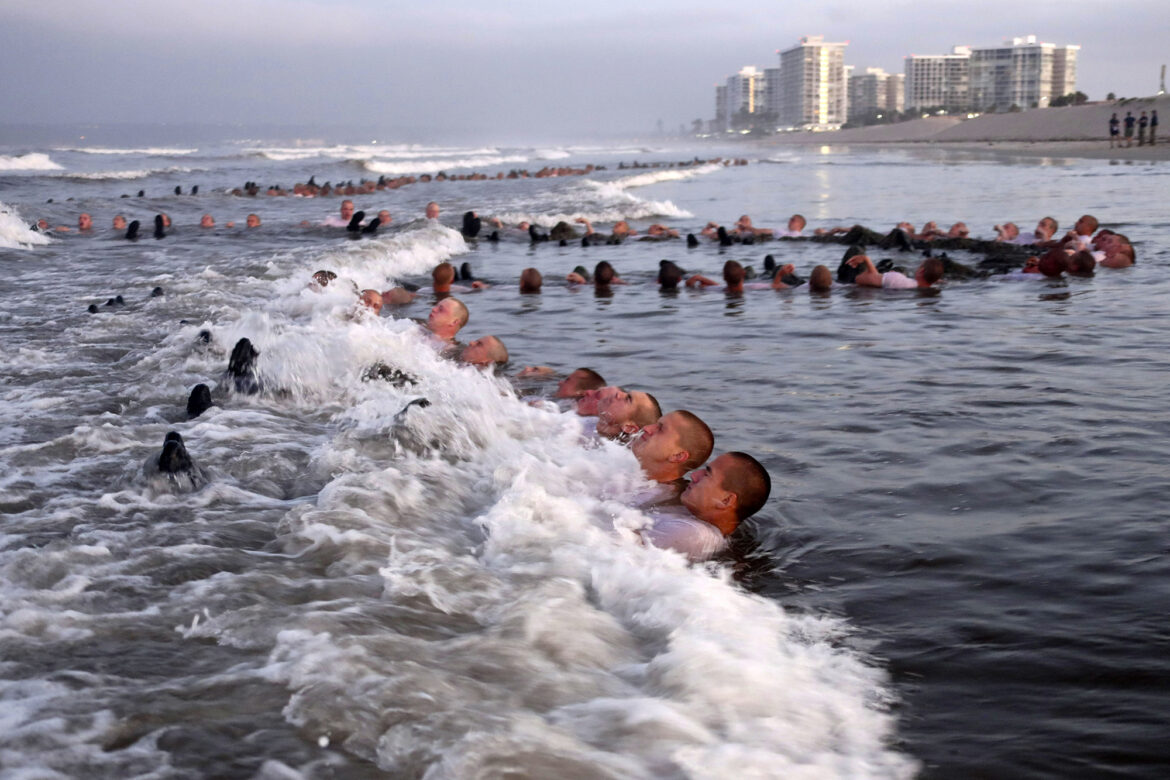 A Navy SEAL candidate died and another was hospitalized in California on Friday after completing a punishing test at the conclusion of an assessment period known as Hell Week, officials said.

Tragedy struck after the duo finished the SEALs BUD/S class, which includes basic underwater demolition, survival and other combat tactics, the Navy said.

Both Navy commando candidates were hospitalized. One died and the other was listed in stable condition at Naval Medical Center San Diego.

The class the duo completed is held in week four – and marks the end of the first phase of assessment and selection of the SEAL candidates.

Candidates in the first phase are vying to be selected for training within the Naval Special Warfare Basic Training Command.

The identity of the deceased candidate wasn’t immediately released by the Navy.

Before Friday, a SEAL candidate last died during the assessment phase in 2016.

James Derek Lovelace, 21, lost consciousness and died after an instructor pushed him underwater as least twice as he struggled to tread water in a massive pool.

The San Diego County Medical Examiner initially ruled Lovelace’s death a homicide. But a year later, the Navy announced it would not pursue criminal charges after conducting an investigation into the incident.

An autopsy revealed Lovelace had an enlarged heart that contributed to his death. He also had an abnormal coronary artery, which has been linked to sudden cardiac death, especially in athletes.