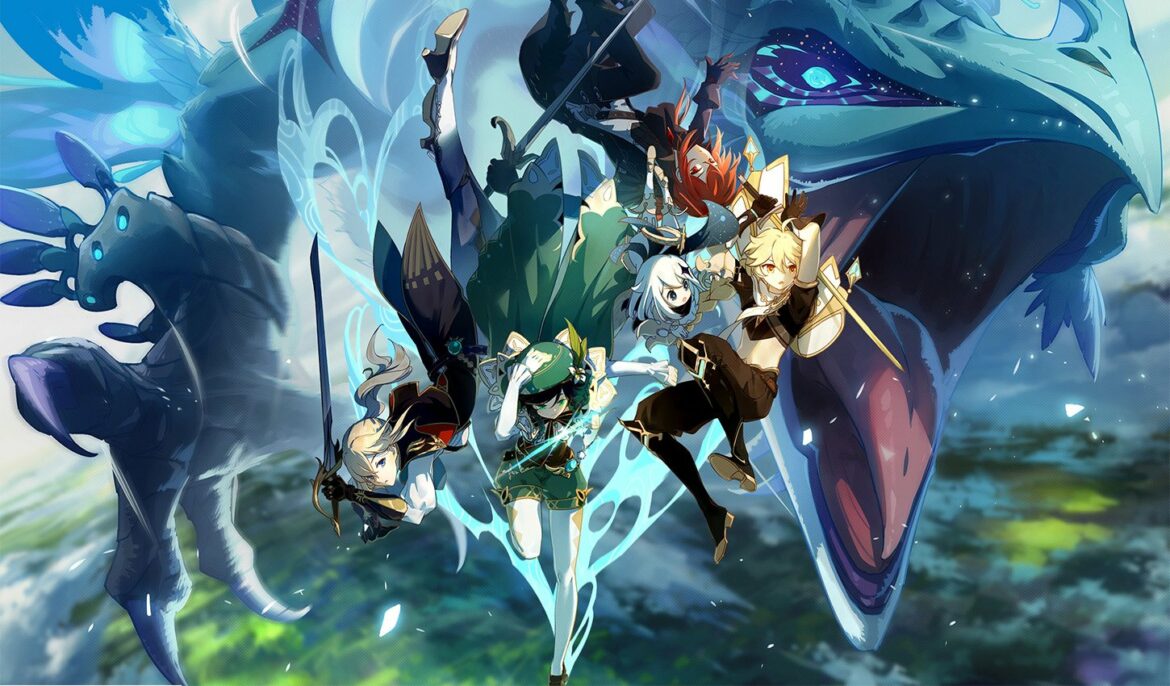 Genshin Impact fans would be quite elated to know that miHoYo has a surprise gift for them in the coming days.

Genshin Impact has been the biggest sensation in the gaming industry for the past few months, and it has grown severalfold over time. MiHoYo has ensured that the game’s popularity stays on the rise with the release of frequent updates, collaborations, events, and much more.

We have a new banner arriving for the game in the coming few days, marking the debut of two new characters, Gorou and Itto in the game. These two characters are being eagerly awaited by fans out there, and we are very close to their launch.

miHoYo Giving 1600 Free Primogems To Genshin Impact Players- How to Get?

Thanks to your support, Genshin Impact has won the “Best Mobile Game” award at The Game Awards 2021.

We will be giving out 1,600 Primogems from December 11 to December 14! Thank you for coming alongside us through this journey.#GenshinImpact

One might be wondering why is miHoYo giving out these rewards? If you have been watching The Game Awards, you might be well aware of the fact that it was awarded the Best Mobile Game for 2021. To celebrate that, miHoYo has decided to give out this reward.