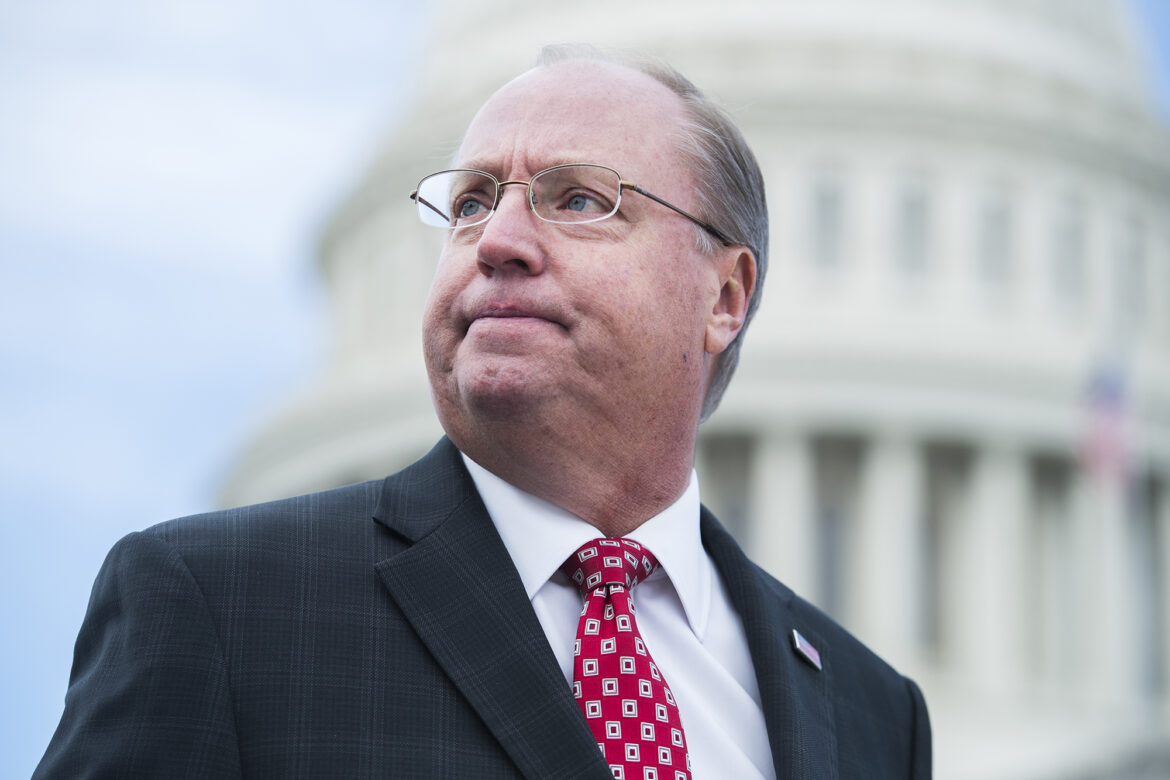 Rep. Jim Hagedorn (R-Minn.) has died following a battle with kidney cancer, his family revealed on Friday. He was 59.

“Jim loved our country and loved representing the people of southern Minnesota,” Carnahan added. “Every moment of every day he lived his dream by serving others. There was no stronger conservative in our state than my husband; and it showed in how he voted, led and fought for our country.”

Hagedorn was elected to represent Minnesota’s First District, which covers the southern portion of the state, in 2018. He was diagnosed with stage 4 kidney cancer in February 2019, just six weeks into his first term and two months after marrying Carnahan.

The lawmaker went public with his diagnosis in February 2020 after undergoing surgery and more than a year of immunotherapy treatment at the Mayo Clinic in Rochester, Minn.

“Today, one year later, I am happy to say I feel great and continue to perform my job in Congress unimpeded,” Hagedorn said at the time. “I have not missed even a single vote due to illness.”

In July last year, Hagedorn revealed that his cancer had returned.

“Be assured, I will continue to fight for America and serve the people of Minnesota’s First Congressional District with the highest level of energy and enthusiasm,” Hagedorn said after receiving the second diagnosis.

“I remain upbeat and view the future as bright. Jesus Christ is watching over me,” he added.

This past January, Hagedorn revealed that he had tested positive for COVID-19, but was vaccinated and experiencing “very mild symptoms.”

In paying tribute to her husband, Carnahan said Hagedorn was a loving son, brother, uncle, cousin, nephew and friend who would be “missed and remembered by many.”

She added that he was an avid fan of the Minnesota Vikings, Pittsburgh Penguins and Minnesota Twins.

“While nothing can accurately prepare you for the unimaginable pain, intense sorrow, suffocating grief and seemingly never-ending emptiness that engulfs the entire body, soul and spirit when your forever love passes away; at least we can smile knowing Jim is smiling from heaven encouraging us to keep chasing our dreams, loving unconditionally and fighting for the country,” Carnahan said. 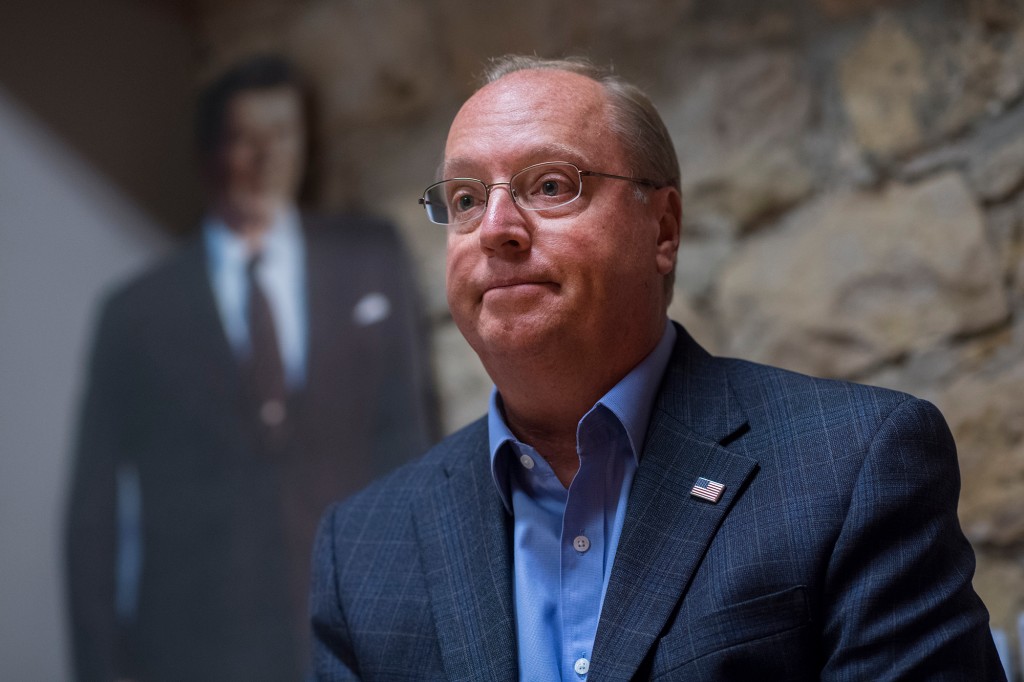 Hagedorn during an interview in September 2018.CQ-Roll Call, Inc via Getty Imag

Rep. Betty McCollum (D-Minn.) was among those who paid tribute to Hagedorn, praising him for his dedication to public service.

“Jim and I served in the U.S. House during a time of many great challenges for our nation and for our state — and all the while, he bravely endured the personal challenge of cancer treatment with dignity and grace while serving our country and his constituents,” she said in a statement.

“Despite our policy differences on many issues, Jim and I were united in the common goal of achieving greater opportunities for future generations of Minnesotans.

“I want to offer my deepest condolences to Jim’s family and the people of the First Congressional District during this difficult time. The Minnesota Congressional delegation is grateful for Representative Jim Hagedorn’s service to our country.”

“Gwen and I are thinking of Congressman Jim Hagedorn’s family and loved ones today,” tweeted Democratic Minnesota Gov. Tim Walz, who defeated Hagedorn in two hotly contested House elections in 2014 and 2016. “May they find peace during this difficult time.”