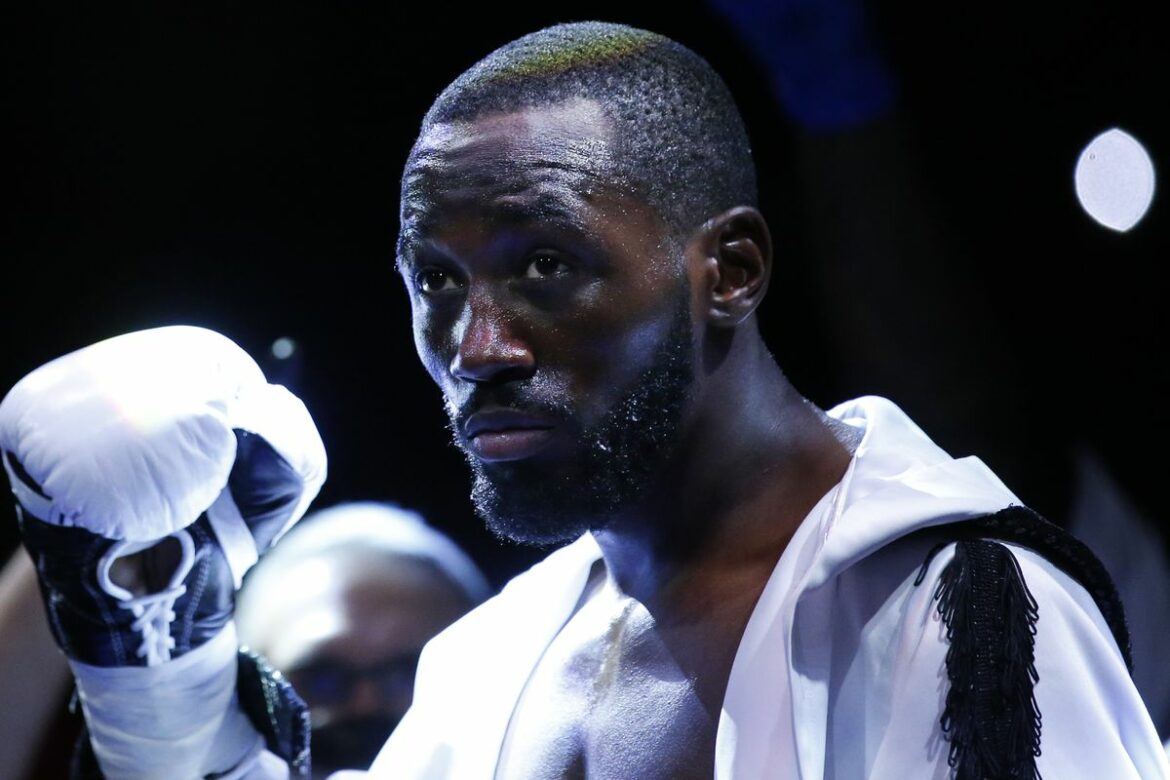 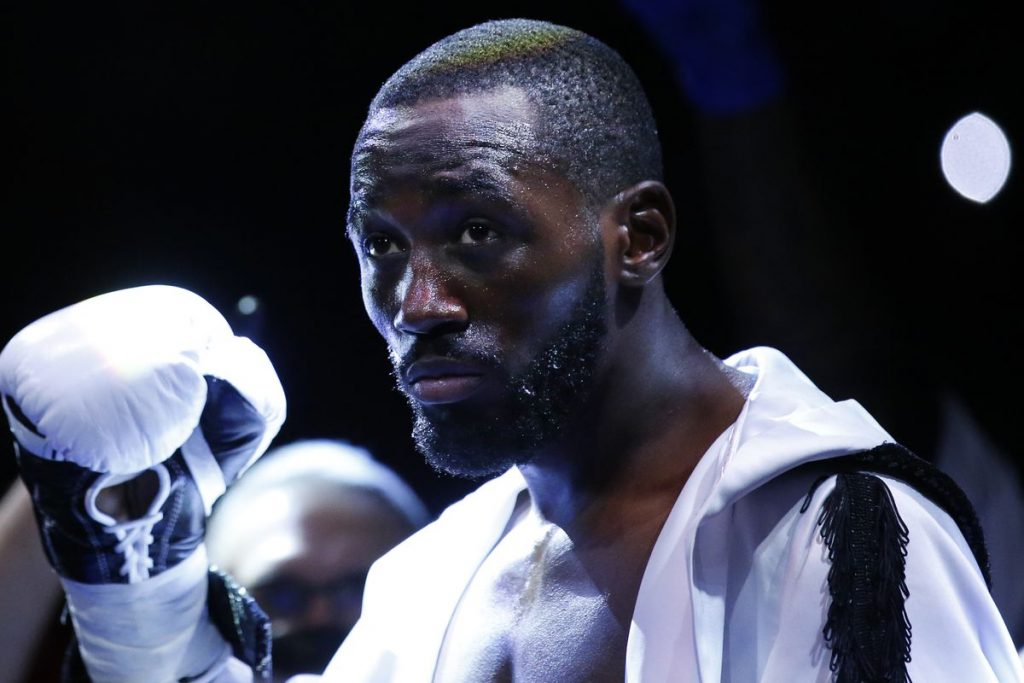 There’s a never-ending debate surrounding the names occupying the top of most pound-for-pound lists. In most instances, both Canelo Alvarez and Terence Crawford continue to jockey for position as the world’s best fighter.

While the discussion is an ongoing one, Amir Khan believes that his conjecture on the subject isn’t up for debate.

“I really think that Crawford is the better fighter,” said Khan during a recent interview with FightHype.com.

With both Crawford and Alvarez competing approximately three to four weight classes apart, seldom has anyone faced both fighters. Yet, in the case of Khan, he achieved that rarity.

In May of 2015, after reeling off three consecutive wins in the welterweight division, Khan audaciously moved up to challenge Alvarez for the WBC middleweight crown at a catchweight of 155 pounds. Though he was successful early on, Alvarez connected on an overhand right midway through the sixth round, leaving Khan motionless on the canvas soon after.

Four years later, Khan would find himself standing across the ring from Crawford as he challenged the welterweight star for his WBO title. Before being brutally stopped in the sixth round, Khan was also thoroughly outboxed.

As Khan continues to think back on the time he’s shared in the ring with both men, it’s ostensible to the former 140 pound titlist that Crawford is simply the better and more well-rounded fighter.

“I think Crawford, in my opinion, is the better fighter, the better boxer. Also, he’s one that can make you miss and it can throw you off your game plan. When I fought Crawford, I couldn’t settle because he had some great movement. When I fought against Canelo, I had some good combinations that I was hitting him with. With Crawford, I couldn’t really let my hands go. Canelo obviously, is a very powerful, strong fighter. But when it comes to what wins you fights, is timing and technique. I think Crawford has those things, with power as well but not as much power as Canelo.”

Crawford, 34, has continued to run through his competition. In his most recent trip to the ring, the three-division titlist picked up the most significant win of his career, a tenth-round stoppage victory over two-time welterweight champion, Shawn Porter.

Alvarez, in the meanwhile, hasn’t sat idly by. The Mexican star has only reinforced his pound-for-pound status since facing Khan, winning world titles at both 168 and 175 pounds. Most recently, Alvarez etched his name into the boxing annals. The 31-year-old registered an explosive 11th round knockout win over Caleb Plant in November of 2021. In the process, Alvarez snagged Plant’s IBF super middleweight crown, making him the first fighter in history to hold all four 168 pound world titles simultaneously .

With neither Crawford nor Alvarez slowing down, Khan tips his cap in the direction of both men. While juxtaposing them is difficult, the former Olympic silver medalist is simply of the belief that Crawford has the slight edge.

“Overall, both fighters are amazing and done great in the sport of boxing but I just feel like Crawford is the one.”