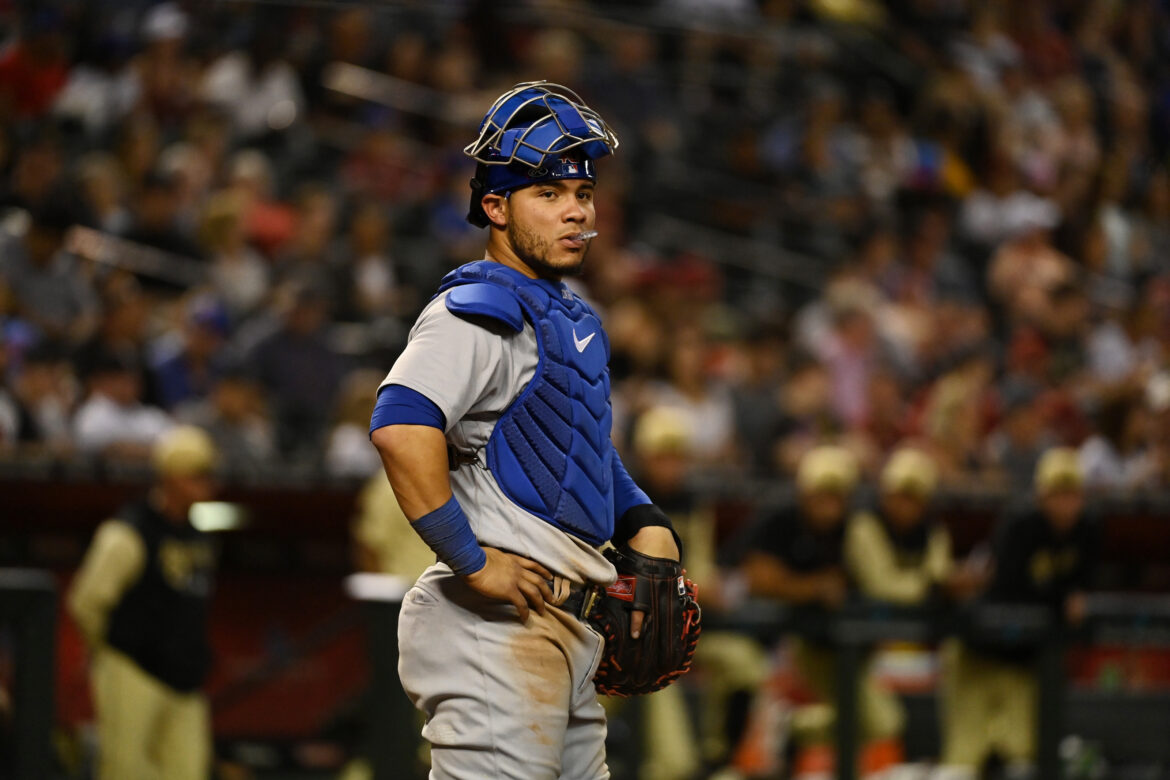 Mid-May is a good time to start figuring out exactly which teams have what it takes to go far and which will not. The MLB Power Rankings for this week haven’t included major shifts from last week’s list although some big losses for some of the best teams and continued losing for some of the worst have shuffled things around a little bit.

Thus far, the MLB season hasn’t given us too many major surprises. The Boston Red Sox may be the worst team that some expected to be good while the Arizona Diamondbacks have achieved much more.

Where do they and the other teams land on this week’s MLB Power Rankings?

Michigan residents may already wish it was winter again just to stop watching Detroit Tigers baseball. Following a decent start to the year, things have begun to tank in the worst ways. Many of the players don’t even have that ridiculously bad of numbers. However, with multiple regulars hitting well below where any credible team would need them to, things are not looking up for this team.

Adding to the pain: the Tigers actually went out and spent money this offseason. Javier Baez looks like a poor buy for a lineup in need of far more. The club is caught between having some veterans and rookies not ready to perform well. It’s not a good place to be. It could turn out to be a failed attempt to get back into the playoff picture.

A sweep of the Orioles helps…but they need to show a little more to move up the power rankings before next Monday.

The Cincinnati Reds deserve a little more credit this week. They’re actually winning some games. This wasn’t something we could say about them in April. They even managed to do the impossible and throw a no-hitter and lose. Call this rise to 29 mercy.

The club now has Mike Moustakas bad off the IL and the Moose is loose! Catcher Tyler Stephenson looks like he’ll be their lone representative at the All-Star Game this year in what should be one of the few promising stories for this team in 2022. The pitching staff is still trying to find some consistency. Fortunately, they may have turned a corner and may be able to avoid becoming the worst team in modern MLB history.

There is very little excitement around the Kansas City Royals this year. Their record is one reason for it. The other reasons have a lot to do with the players they have. Bobby Witt has not caught fire while usual top-performers like Salvador Perez and Whit Merrifield have seen some struggles early on.

It’s a sad state of affairs for the Royals—a team that less than a decade ago went to back-to-back World Series and even came away with a championship during their second trip. Those days are long gone and the Royals find themselves near the bottom of Major League Baseball.

The Washington Nationals have hit relatively well this year with Josh Bell and Juan Soto leading the way. Others have contributed along the way, too. But because they have such a horrendous pitching staff, it’s all going to waste.

The Nationals are not going to pull off some kind of late run and capture the National League East or even a wild card. This is a club built to get through 2022 and maybe trade off a few pieces in July. The Patrick Corbin free agent signing remains a lingering bust and payroll burden while the opportunity they provided Aaron Sanchez to restock his value hasn’t gone well either. This season is well on its way to becoming one of the most forgettable since moving to D.C.

Last week, the Boston Red Sox got all benefit of the doubt. This week, they won’t have the same luxury. It’s time to rip them. It’s time to say what Bostonians already know: this team isn’t very good.

Like a few other teams ranking near the bottom, they do have some high-performers. Xander Bogaerts and Rafael Devers are off to awesome starts. J.D. Martinez has done his job. There are, unfortunately, too many rally-killers in the rest of the lineup. Boston simply doesn’t have enough talent on the roster and is putting far too much trust in a weak rotation. They may not finish last in the division. This week, they are the worst in the MLB Power Rankings among the American League East clubs.