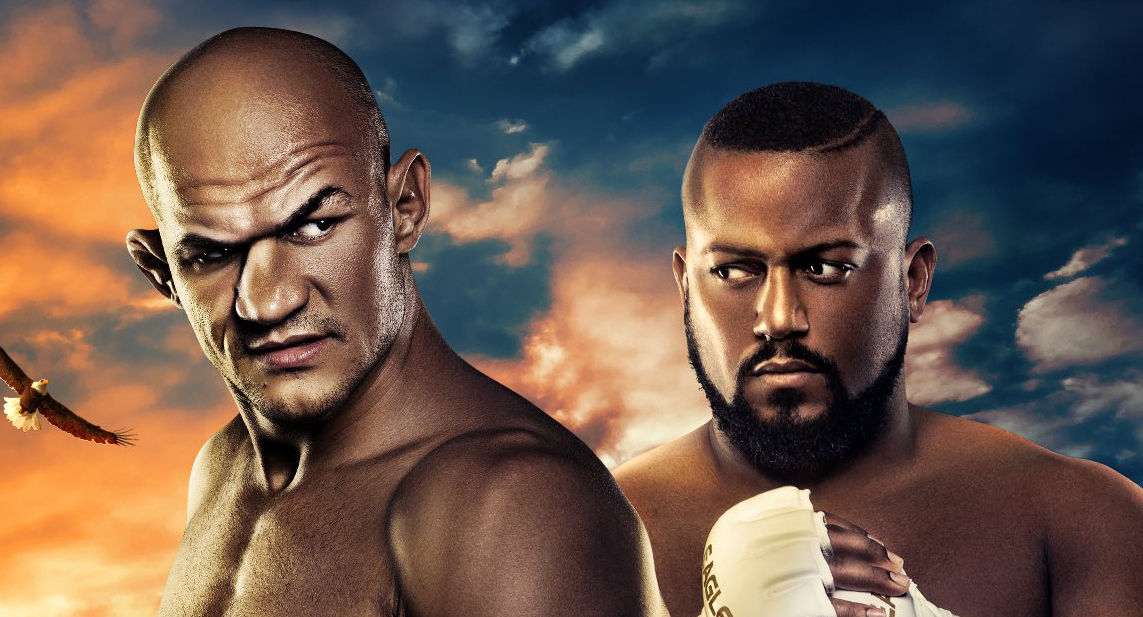 Eagle FC 47 will see yet another UFC legend debut with the promotion, in former heavyweight champion Junior dos Santos. dos Santos hasn’t fought since the end of 2020 in a loss to Ciryl Gane. It capped a four-fight losing streak, all by TKO and that ended his run in the UFC. Since then he’s been doing work with All Elite Wrestling, but he hasn’t stepped up for an MMA fight since. He’s now going to do just that against another former UFC fighter, Yorgan De Castro.

Joining dos Santos in his attempt for a comeback is Bellator legend, Hector Lombard. Lombard hasn’t fought in MMA since 2018 but was 3-1 in his bare-knuckle boxing career, and it seemed to rejuvenate his interest in MMA. During his time in Bellator, he was arguably the best middleweight in the company’s history at the time and was so good many thought he could defeat Anderson Silva. His transition to the UFC would see that claim fall on deaf ears. Lombard would never challenge Silva and would end his UFC run going 0-6, and going 3-8-1 overall. He’s now looking for his own comeback against former UFC fighter Thiago Silva.

They’re the two fights that Eagle FC is banking on for their 47th event. If they seem like fights you want to watch, we have all the information for you.

What else do you need to know about Eagle FC 47?