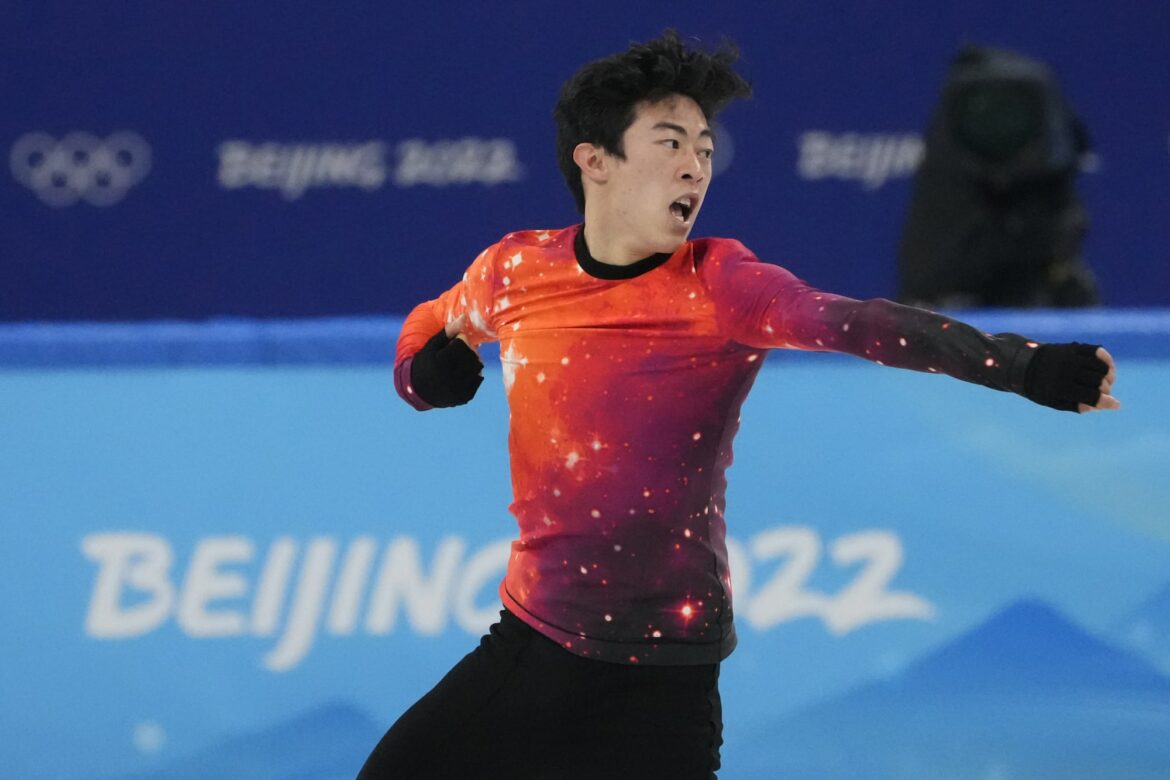 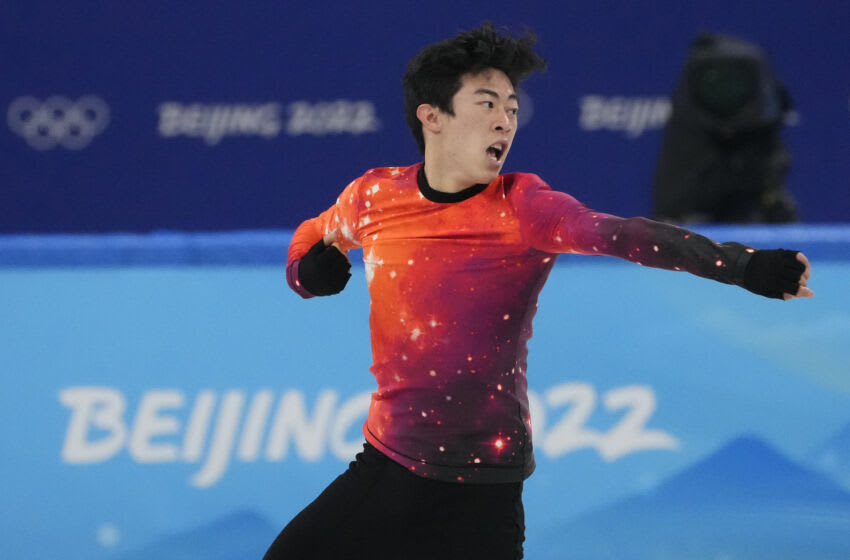 Nathan Chen has made a pick for who he likes in Super Bowl 56 on Sunday between the Cincinnati Bengals and the Los Angeles Rams.

Fresh off winning his first Olympic gold medal, United States figure skater Nathan Chen has decided who he thinks will win Super Bowl 56 between the Cincinnati Bengals and the Los Angeles Rams.

The 22 year old who trains out of Southern California might be fascinated by the Joe Burrow saga, but he is sticking with his adopted hometown Rams. “I really like Joe Burrow. I think he’s a really crazy character,” said Chen to NBC Sports on Friday in Beijing. “I think the Rams are going take it. By how much, I have no idea.” The the Rams are playing at home and are a slight favorite to win.

Are the Rams going to defeat the Bengals and take Super Bowl 56 to Chen’s liking?

On paper, the Rams should win Super Bowl 56 over the Bengals. While every team is different, the Rams won the NFC only four years ago. Many of the players from the 2018 squad are still in Los Angeles. As for the Bengals, this is the first trip to the big game since 1988. If the Bengals were to upset the Rams, it would be the first Super Bowl victory in Cincinnati football franchise history.

As for the Rams, they have been the Super Bowl a handful of times in their illustrious history, but only have one Lombardi Trophy to show for it. The only time they have been league champions in the modern era came at the end of the 1999 NFL season when the then-St. Louis Rams stopped Tennessee Titans wide receiver Kevin Dyson from hitting pay dirt one yard out in Super Bowl 34.

With an elite pass rush and a veteran team, Los Angeles could celebrate its first Rams Super Bowl.